The Election Commission of Pakistan (ECP) Wednesday dismissed the PTI’s references seeking the disqualification of its dissident members of the National Assembly.

A three-member bench headed by Chief Election Commissioner (CEC) Sikandar Sultan Raja reserved its decision earlier after hearing arguments from all sides — the PTI and the lawyers of the dissident MNAs.

Ex-prime minister and PTI Chairman Imran Khan had sent a declaration to former National Assembly speaker Asad Qaiser seeking the disqualification of 20 party members after they decided to vote against him in the no-confidence motion.

But the votes of the dissident MNAs were not needed to oust Khan from power as the then-Opposition had enough votes to send the government packing in the wee hours of April 10. However, the acting speaker had sent the references against the dissident members on April 14.

In today’s short verdict, the election commission unanimously said the declaration filed against the MNAs under Article 63(A) was not found in accordance with the Constitution of Pakistan.

During the hearing earlier today, the ECP rejected the request to accept any more records from PTI.

PTI’s lawyer Faisal Chaudhry requested the court to provide a copy of the reserved verdict, saying that he will appeal against it.

He maintained that the dissidents had opposed PTI’s request to provide more records.

“Some things couldn’t be brought on record properly,” Faisal said.

He said that he believes that he is no more needed and that his case has become biased.

While presenting his arguments, Noor Alam Khan’s lawyer Gohar Khan maintained that Article 63(A)1 does not apply to Noor.

He informed ECP that Noor had stated in response to PTI’s show-cause notice that he has neither left PTI nor its parliamentary party.

He said that the party responded to the reply with directives not to vote on the no-confidence motion against then prime minister Imran Khan.

“This proves that the party recognised Noor as its member,” Gohar said.

He went on to say that Noor attended the meeting on April 3 as per the party’s directives to ensure attendance. After this, the party didn’t issue any other directive restricting Noor from attending its meetings.

Gohar contended that his client didn’t join any other political party but the media gave an impression that Noor violated the party policy.

When asked if Noor cast a vote on the day of voting on the no-confidence motion, Gohar responded in the negative.

Meanwhile, ECP bench member Nasir Durrani inquired how it was concluded that only a five-member bench of the Commission can announce the verdict.

At this, Gohar replied that the Supreme Court has declared that only a full court of ECP can announce a verdict in a disqualification case.

With this, Gohar completed his arguments. 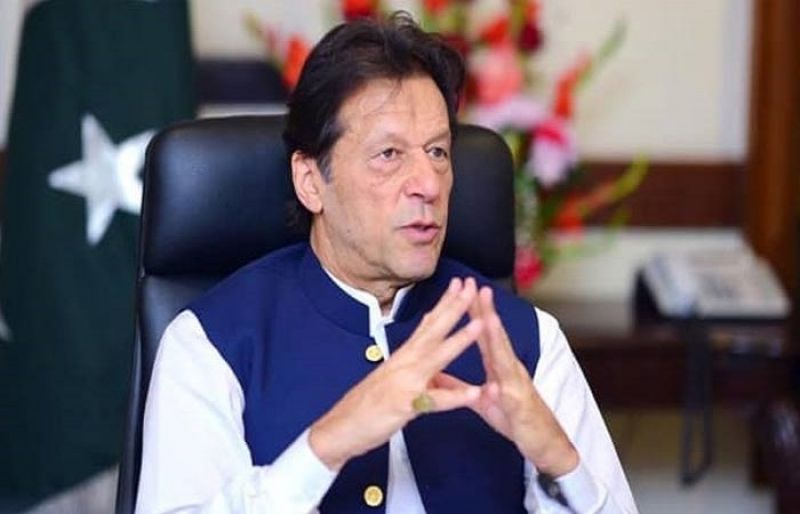 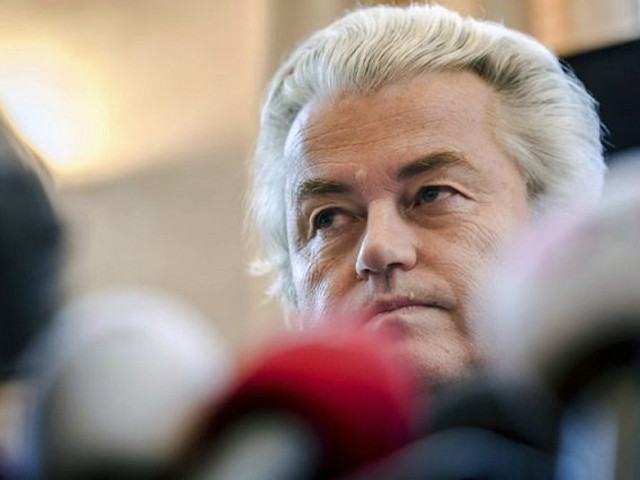 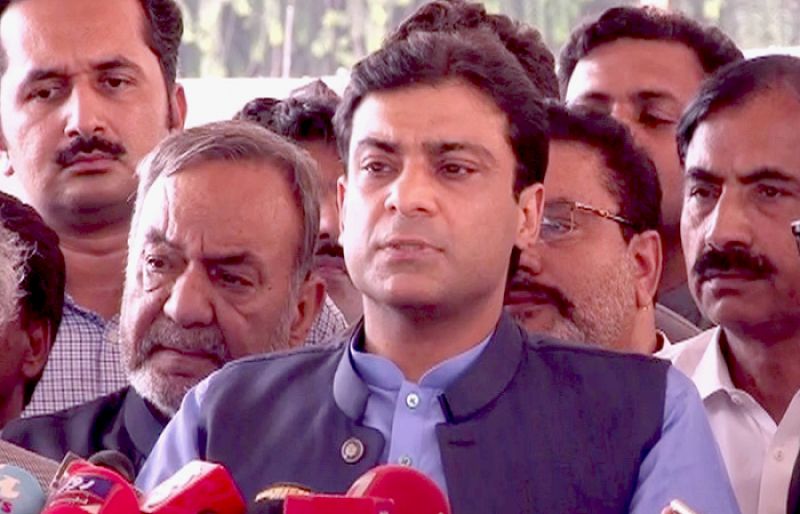