Tremors were felt in Islamabad and different cities of Khyber-Pakhtunkhwa (K-P) on early Monday morning, according to officials.

The magnitude of the earthquake was recorded at 5.3 on the Richter scale and the epicentre was at a depth of 10km in the Hindu Kush region of Afghanistan.

According to the Seismological Centre, the earthquake was felt in the suburbs of Islamabad and Rawalpindi.

In K-P, people in Peshawar, Mardan, Abbottabad, Swabi, Shabqadar and other areas felt the tremors. The fear and panic led them to leave their homes and come out into open places.

Last week, an earthquake of 4.7 magnitude struck the Kalat district of Balochistan.

According to the Pakistan Metrological Department’s (PMD) National Seismic Monitoring Centre, the earthquake had a depth of 34km, a longitude of 66.71 East and a latitude of 28.92 North.

The residents of Kalat and surrounding areas felt the tremors and left their homes. However, no casualties or injuries were reported. 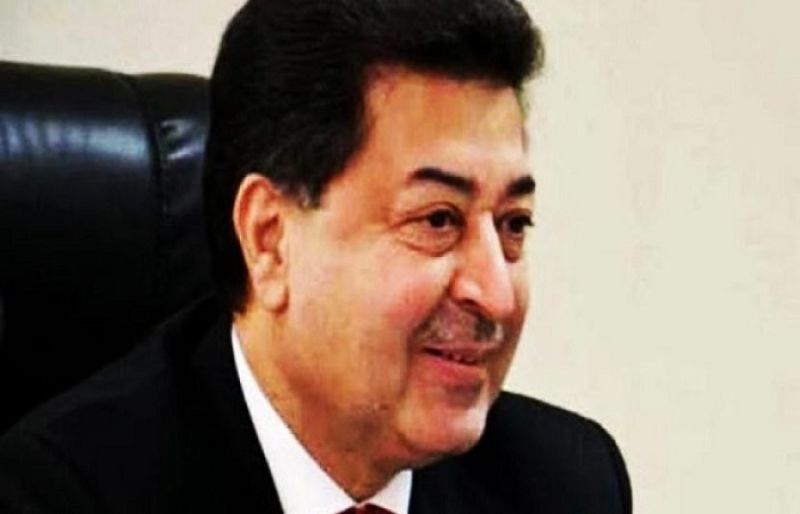 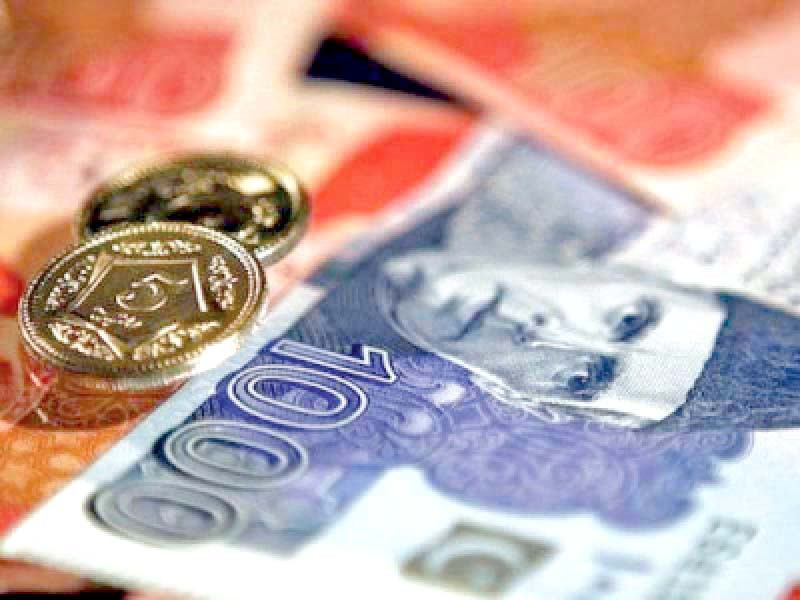 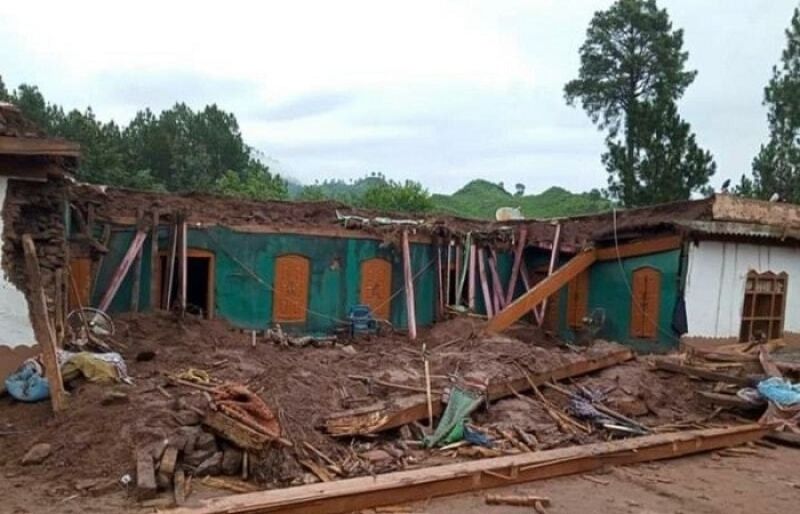