The early in-game footage of game developer Rockstar’s much-awaited Grand Theft Auto VI reportedly leaked online on Sunday. The leaked footage is a collection of 90 videos in a 3GB file posted on the GTA forums.

It is not clear how the footage was obtained, however, the leak was posted by “teapotuberhacker” on the GTA Platforms. The user also claims to be behind the recent network breach that targeted Uber. The hacker has also threatened to release more data, including source codes, assets, employee data, etc.

The gameplay videos are real, as confirmed by a Bloomberg reporter.

Not that there was much doubt, but I’ve confirmed with Rockstar sources that this weekend’s massive Grand Theft Auto VI leak is indeed real. The footage is early and unfinished, of course. This is one of the biggest leaks in video game history and a nightmare for Rockstar Games

The leaked videos have characters and features that GTA VI plans to include in the release version of the game. The videos are available on YouTube, Reddit and Twitter.

According to The Verge, the development build can not be older than two years as the footage appears to be running on RTX 3060 Ti and RTX 3080 cards. GTA VI is apparently two years away from release, and the leaked videos are from its development and test stages. 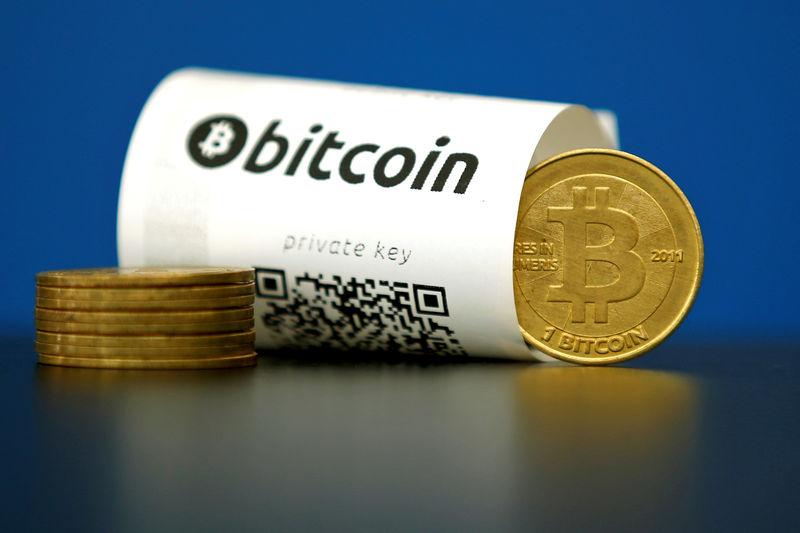 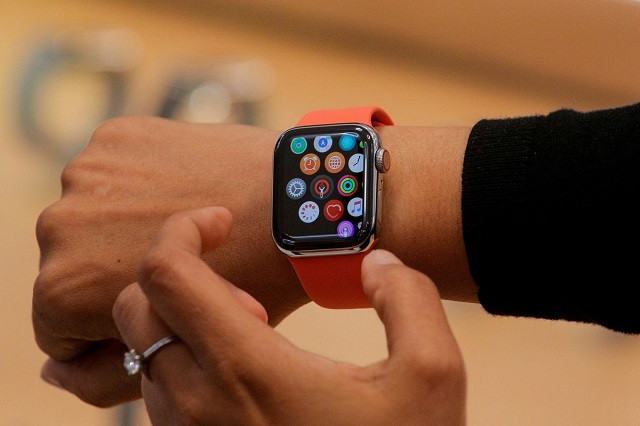 6 easy ways to make your own memes