Natela Dzalamidze, who switched from representing Russia to playing for Georgia on the eve of Wimbledon, said Thursday she had always intended to change her nationality to boost her dreams of taking part in the Olympics.

The 29-year-old has a Georgian father and Russian mother. Both still live in Moscow.

She circumvented the ban on Russian players, imposed at the All England Club following the invasion of Ukraine, by her change of allegiance.

However, she insisted that as a holder of two passports, the switch of loyalty was already in her plans with the 2024 Olympics in Paris looming.

"I was thinking of doing it by the end of the year. It was not like I was applying for a new passport — I have had a Georgian passport for a long time," Dzalamidze told AFP.

"But Russian players are banned and I thought why do I have to lose an opportunity to compete here?

Ranked at 45 in doubles by the WTA, Dzalamidze overnight became the new Georgian number one in women's doubles.

"I made the decision so I could have opportunities in the future to compete at the Olympics. I need to be playing matches for the national team."

Dzalamidze arrived at Wimbledon directly from the Georgian capital of Tbilisi, where she often trains.

She admitted her parents were "worried" about the implications of her decision to switch but said her relationship with other Russian players would not be affected.

"Most of them knew about my plan at the start of the year. It was not a surprise," she explained.

"I play doubles with Russian girls most of the time anyway."

She added: "I love both Russia and Georgia. In my blood there are two different parts."

Dzalamidze showed no signs of any pressure from her change of allegiance on Thursday as she and new Serbian partner Aleksandra Krunic made the second round.

It was her first match since she and usual Russian partner Kamilla Rakhimova were defeated in the first round of the French Open. 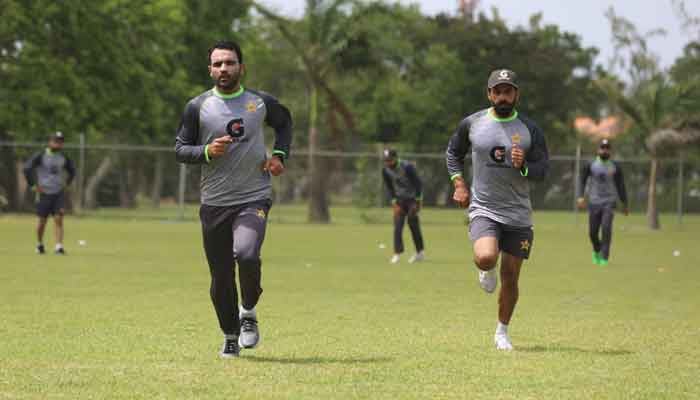 Pakistan began training, preparing for the first time against the T20 in the West Indies 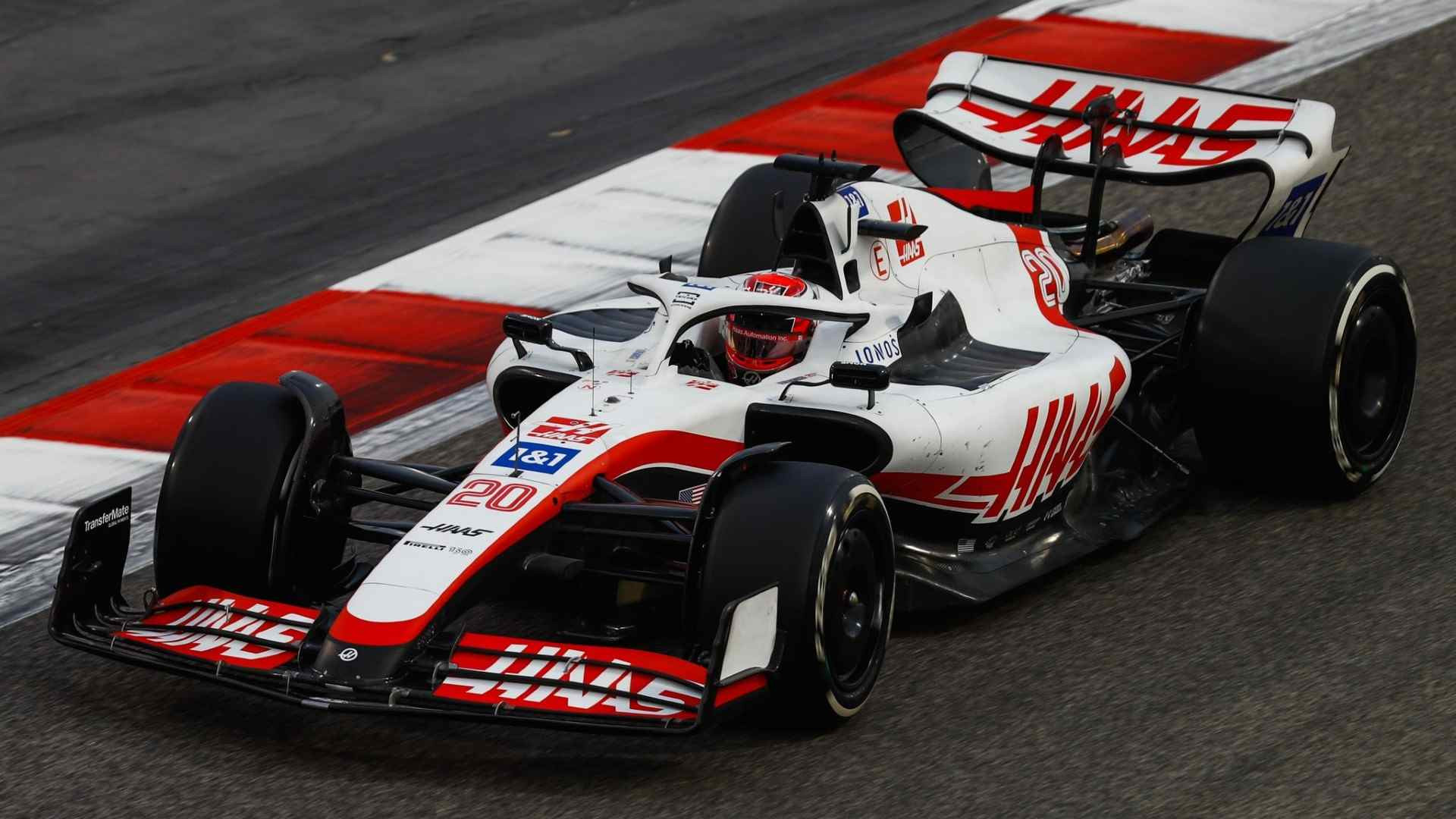 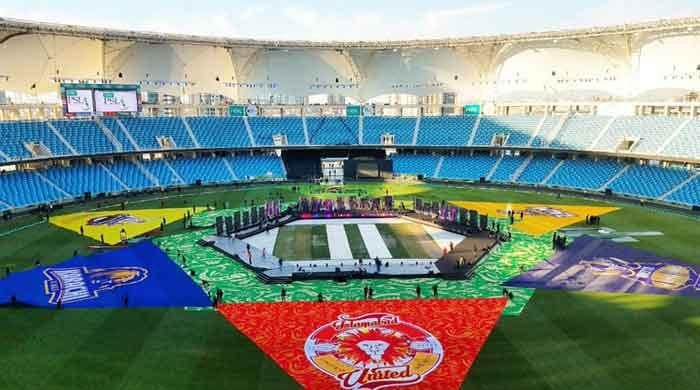 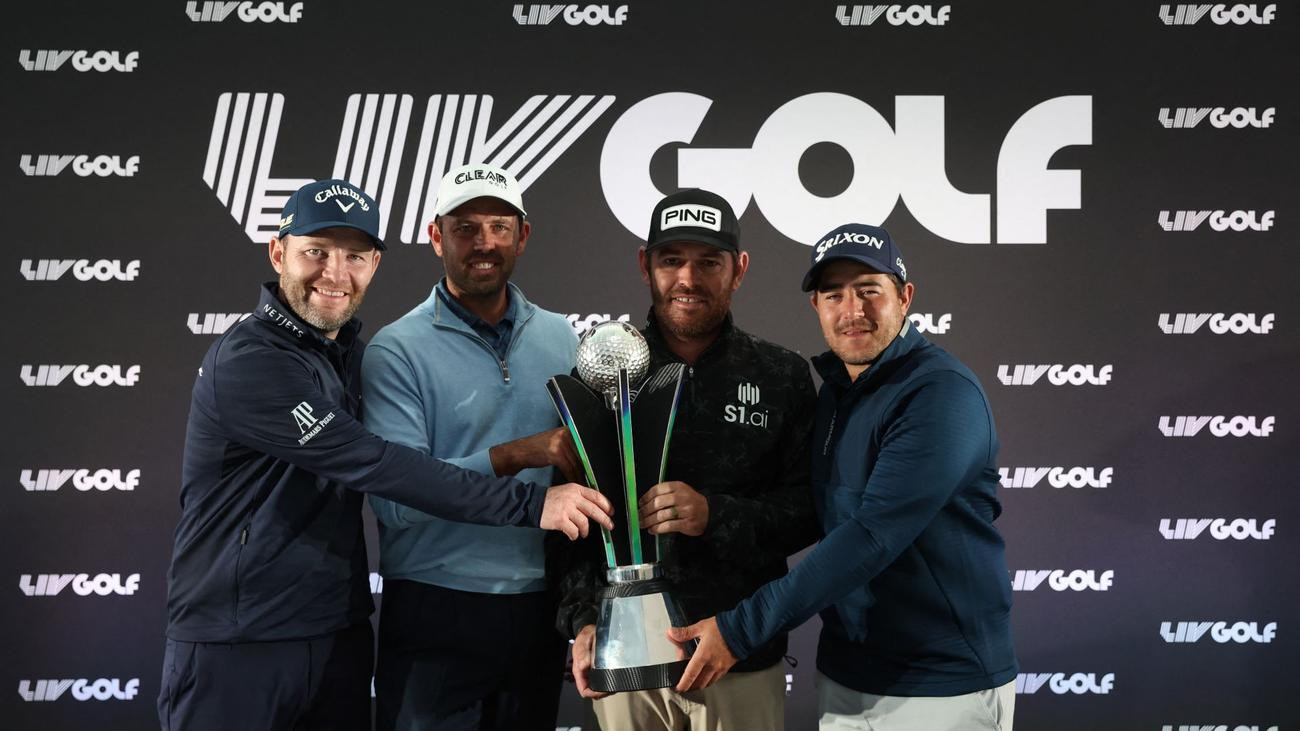