That failure handed victory to Ernest Obiena of the Philippines. It was Duplantis' first defeat in a dominant season in which he won two world titles, indoor and out, setting two new world records (6.20 and 6.21m) in the process.

His last loss came in Lausanne last August, the US-born Swede having since enjoyed a string of 21 victories.

Duplantis opened with a blip at 5.61m, going clear at the second time of asking with three of the 10-strong field already out of the running.

He skipped 5.71 but became the first vaulter to clear 5.81m. Only one other, Filipino Obiano, was to follow, the rest of the field heading for an early shower.

Obiano cleared 5.91m on the third time of asking, Duplantis having clipped the bar on his three efforts, a band of African drummers adding a raucous atmosphere at the King Baudouin Stadium with balmy temperatures of 27 degrees Celsius (81 Fahrenheit).

"I did a lot of things poorly technically," admitted Duplantis. "It's rare for me to jump the way I did.

"Maybe I needed a bit of a wake-up call. I've got to come back next year and do something more special for the people that came out."

Jackson, crowned 200m world champion in Oregon in July – also ahead of Fraser-Pryce, clocked 10.73sec in a photo-finish with her teammate, at one-hundredth of a second.

"I feel okay about today's race," said Fraser-Pryce, who was forced to skip the Lausanne meet last week with a hamstring contraction.

"It wasn't anything spectacular but I felt good. I do not have any injury so that is the most important part. I am not sure about (next week's finals in) Zurich, I will have to wait and listen to my body."

The versatile Jackson, who has stepped down into the sprints on the back of being an extremely proficient 400m performer, added: "It felt good. I wanted to execute a good start.

"I was excited. I wanted to come out here and perform my very best and come out next week and do the same" at the Diamond League finals in Zurich.

On the track where in 2011 Jamaica's Yohan Blake famously ran 19.26sec – the second fastest time ever – current world bronze medallist Erriyon Knighton failed to get close to that meeting record.

The 18-year-old American clocked 20.07sec for victory ahead of Alexander Ogando of the Dominican Republic, in 20.18sec.

One of the best performances of the night belonged to Olympic champion Jasmine Camacho-Quinn, the Puerto Rican racing to an impressive victory in the 100m hurdles in 12.27sec, a new meet record and just one-hundredth of her personal best.

Brazil's world champion Alison Dos Santos also made no mistake in the men's 400m hurdles, winning in 47.54sec for a sixth victory of the season in the Diamond League.

"It was a very competitive field and I´m very happy with my result," said the Brazilian.

"This year has been incredible for me. I've basically won everything that there was to win: the world title, the Diamond League.

"I'm very motivated to do even better next year. We have a great generation of 400m hurdle runners and it´s always great to compete against athletes like (Rai) Benjamin, (Khallifah) Rosser and Karsten (Warholm). We push each other to a higher level."

Of the three rivals named, only Rosser was present in Brussels, finishing second, 0.34sec off Dos Santos' pace.

Ukraine's two-time world silver medallist Yaroslava Mahuchikh won the high jump with a personal best of 2.05m, having three ambitious efforts at what would have been a world record 2.10. 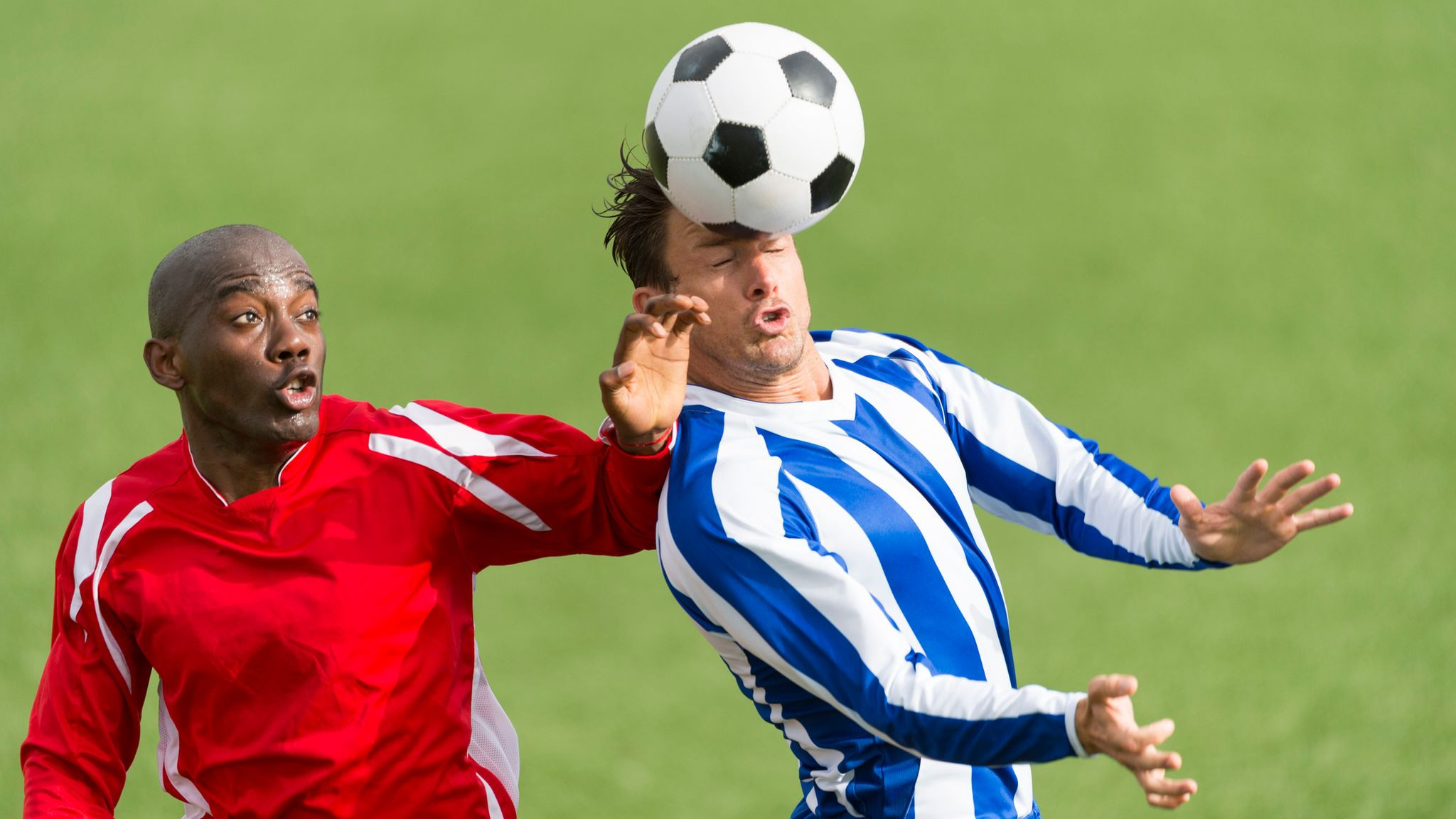 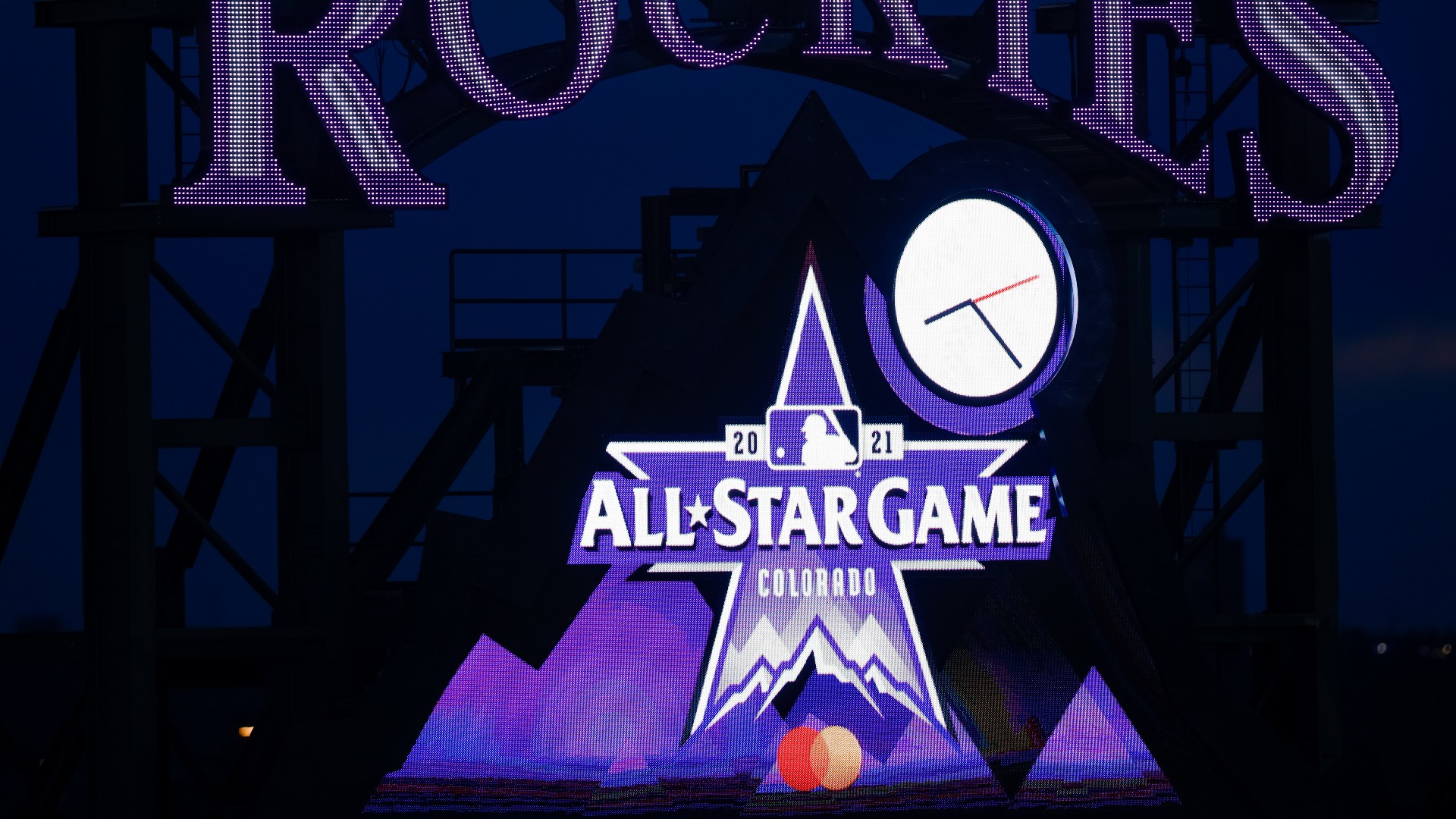 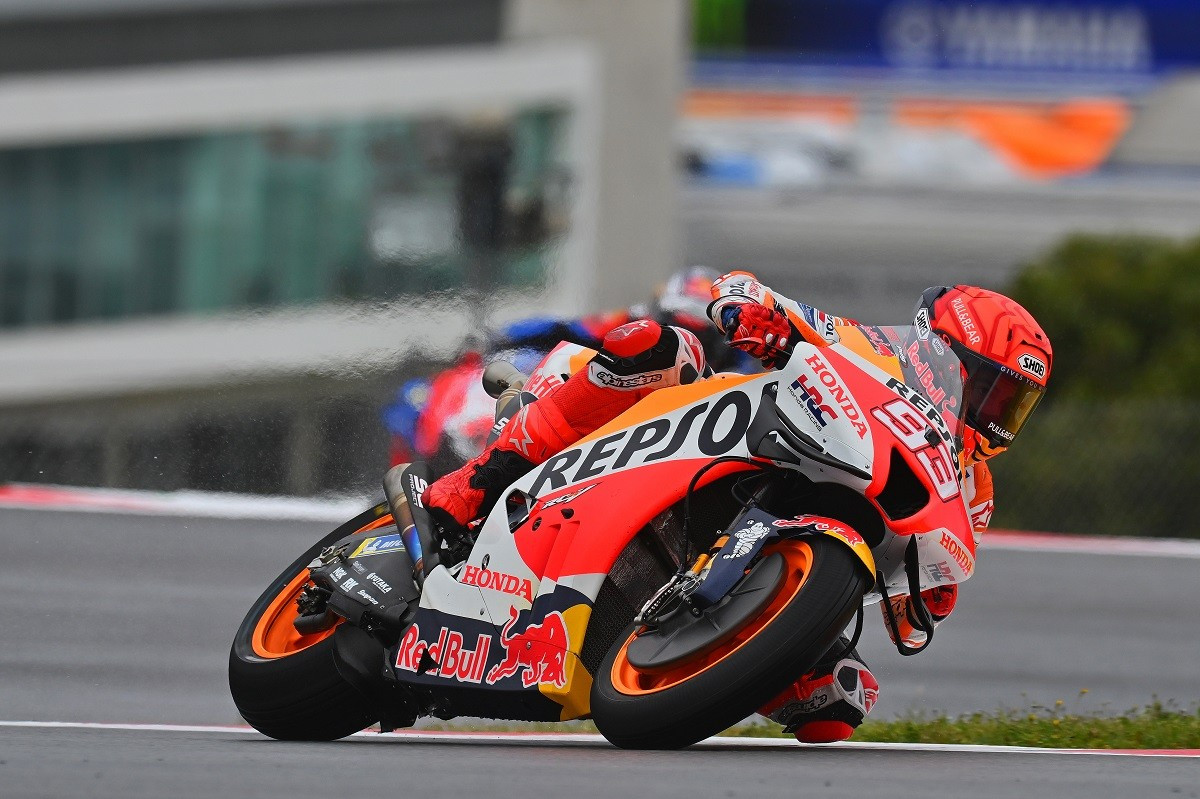 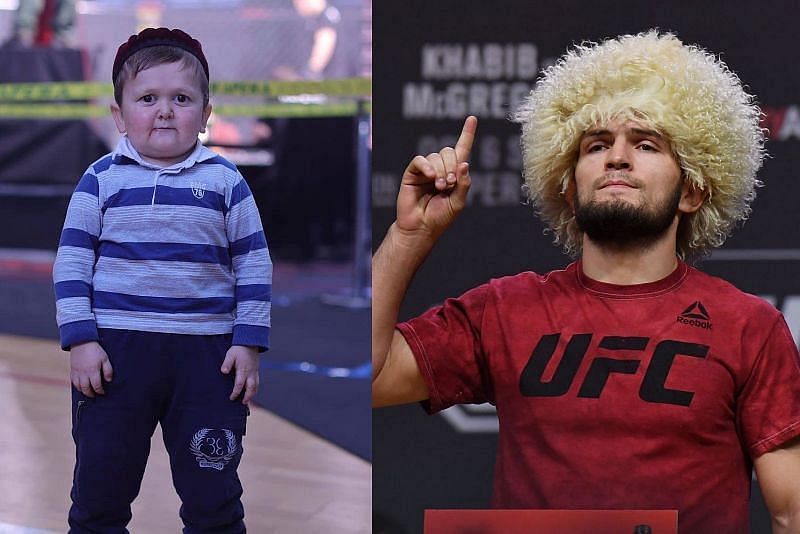