Droughts may affect more than three-quarters of the world’s population by 2050, the UN said Friday as World Day to Combat Desertification and Drought is observed.

The day that is annually observed June 17 since 1995, focuses on changing public attitudes toward the leading driver of desertification and land degradation.

This year's theme, "Rising up from drought together," highlights the need for early action to avoid disastrous results for humanity and the environment.

Drought is a rising trend globally due to global warming and vanishing water resources, according to data compiled by Anadolu Agency from scientific findings and reports by international institutions.

Since 2000, the number and duration of droughts have risen 29%, according to a World Meteorological Organization (WMO) report in 2021.

Additionally, one in four children are expected to live in drought-hit regions by 2040, according to UNICEF.

A total of 11.7 million people were killed because of drought-related reasons between 1900 and 2019, while Africa suffers more than any other continent with 134 droughts in the last two decades.

Europe has seen 45 droughts in the last decade. The cost for Europe has exceeded $27 billion, with 15% of the continental land and 17% of the population affected.

In the US, damage caused by drought only to agricultural products has reached $250 billion in the last century.

The most deaths occurred in Asia

Drought, which is the most frequent natural disaster affecting humans worldwide, after floods, has reduced the gross domestic product in India by 2% to 5%. It has reduced agricultural production by 18% in Australia since 2000.

Meanwhile, Somalia, Zimbabwe, Djibouti, Mauritania and South Africa are among the countries with the highest drought risk. 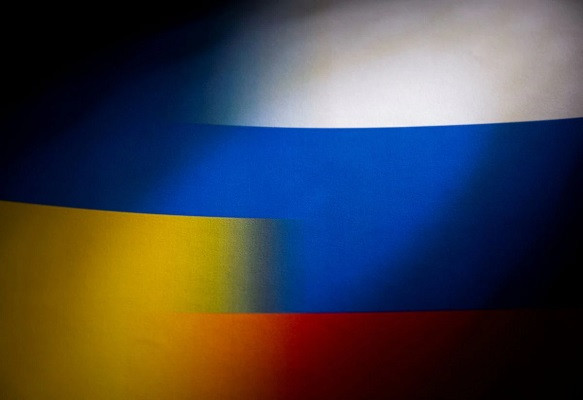 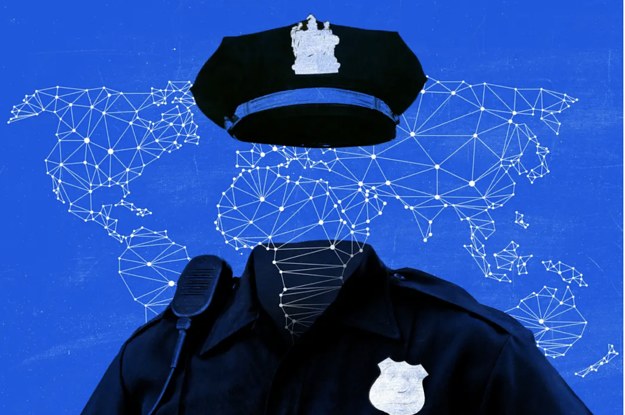 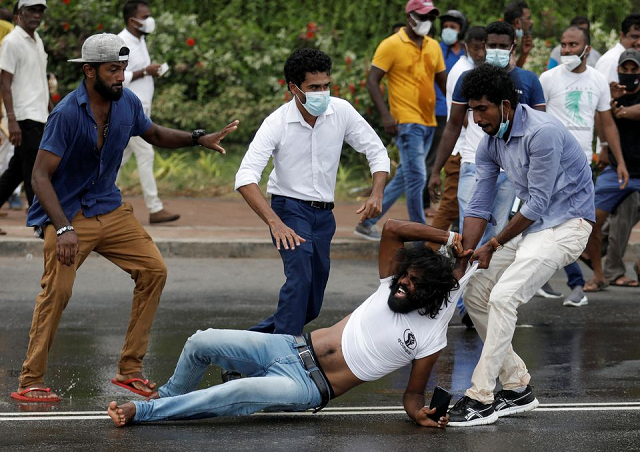