American Caeleb Dressel grabbed his 15th world championship gold medal and his second in two days as he won the 50m butterfly final in Budapest on Sunday.

The other three winners on Sunday night were all collecting their first major-championship golds.

Dressel took just 18 strokes and 22.57sec for his latest gold.

"In this sport nothing is given," said Dressel. "I knew my race plan: 18 strokes was my money number and it was exactly 18 strokes."

Dressel, who said he "felt so lost" after winning five in Tokyo, believes the victory "will definitely boost my confidence."

"It was good, it wasn't perfect, none of my races are. I'm excited to get that first individual one out of the way, day off tomorrow, then am excited to get 100 free, and then couple of relays."

"I never come to these to count medals, it's just about swimming fast, that's all that's on my mind."

At 42, runner-up Nicholas Santos broke his own record as oldest World Championship medallist.

The Brazilian edged Andrew Michael of the United States by one hundredth of a second to claim silver.

"I'm 42 years old, it's not so easy to stay here competing with these guys," Santos said. "It's really painful to stay training hard to get to compete with these guys."

Martinenghi made the most of the absence of Adam Peaty to grab the 100m breaststroke world title.

"To win my first medal as a gold medal in my first final is every exciting," he said.

Peaty has set the 17 fastest times in the history of the event. He won the last two Olympic and last three world titles.

"It's not the same without Adam, I know, but I am happy to sit in the throne that he left, I am happy to be the first guy that used this moment without him," said the 22-year-old Italian.

"I am younger than him. I'm hungry but I think that he's hungry too. He wants to win a lot more and me too."

Walsh collected her first gold medal at a major championships in style as she powered away from the field to win the 200 medley.

The American, the silver medallist in the Olympics last year, beat Australian Kaylee McKeown, winner of two backstroke golds in Tokyo, by 1.44sec.

Walsh said she was inspired by a full arena.

"I forgot what it is like to have so many people in the crowd, I was shocked, looking up and seeing that the whole stadium was full of people," she said. "But it brought me a lot of adrenalin."

Hungarian 33-year-old Katinka Hosszu, the defending world champion, was seventh, 4.24sec back, despite the support of her home crowd.

In the women's 100m butterfly, Huske continued her blistering form from the heats as she surged to victory.

Huske set a personal best 55.64sec to beat French hope Marie Wattel by half a second with Zhang Yufei from China completing the podium.

World record holder Lilly King was only ninth fastest in the women's 100m breaststroke semis but collected one of the eight slots in the final, and the chance to defend her title, after American team-mate Annie Lazor was disqualified.

Apostolos Christou from Greece set a championship record in the semi-finals of the men's 100m backstroke.

Romanian 17-year-old David Popovici broke the world junior record with a 1:44.40 in the 200m freestyle semi-final. 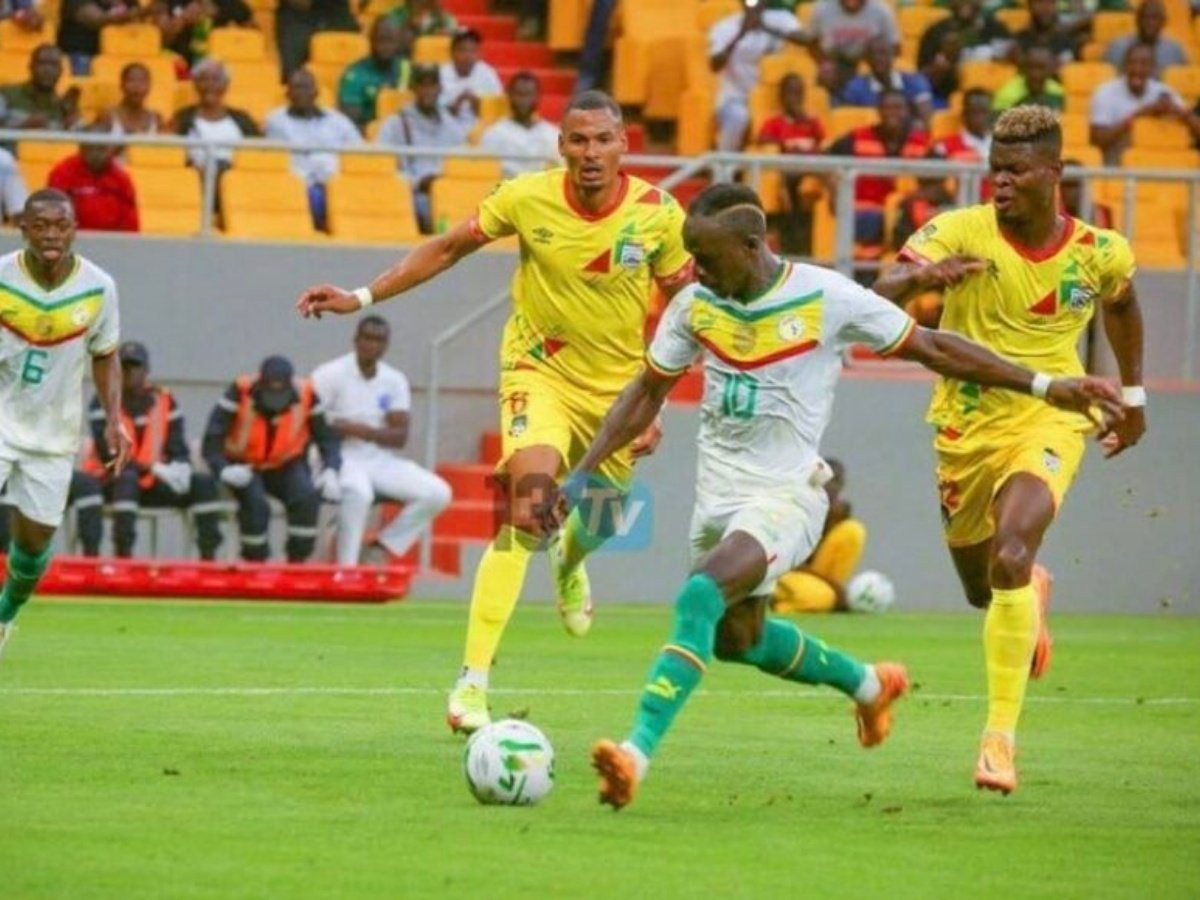 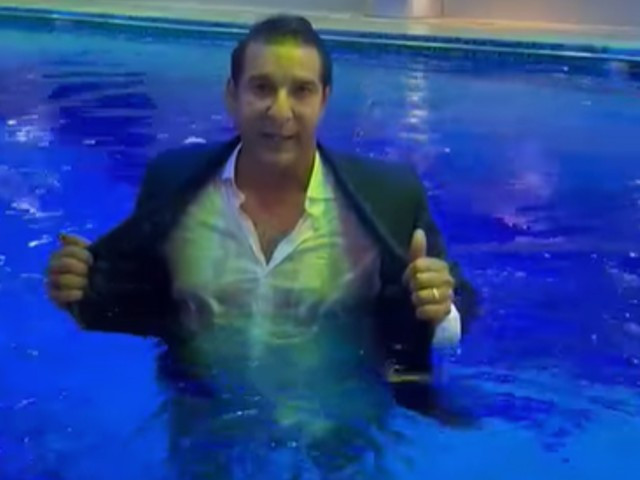 WATCH: Wasim Akram hits back at trolls by wearing suit in swimming pool 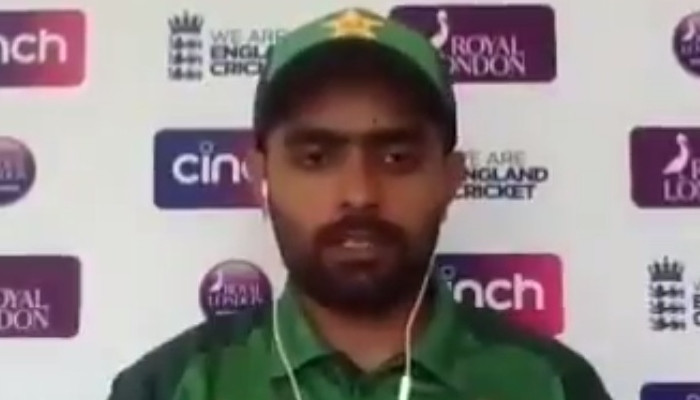 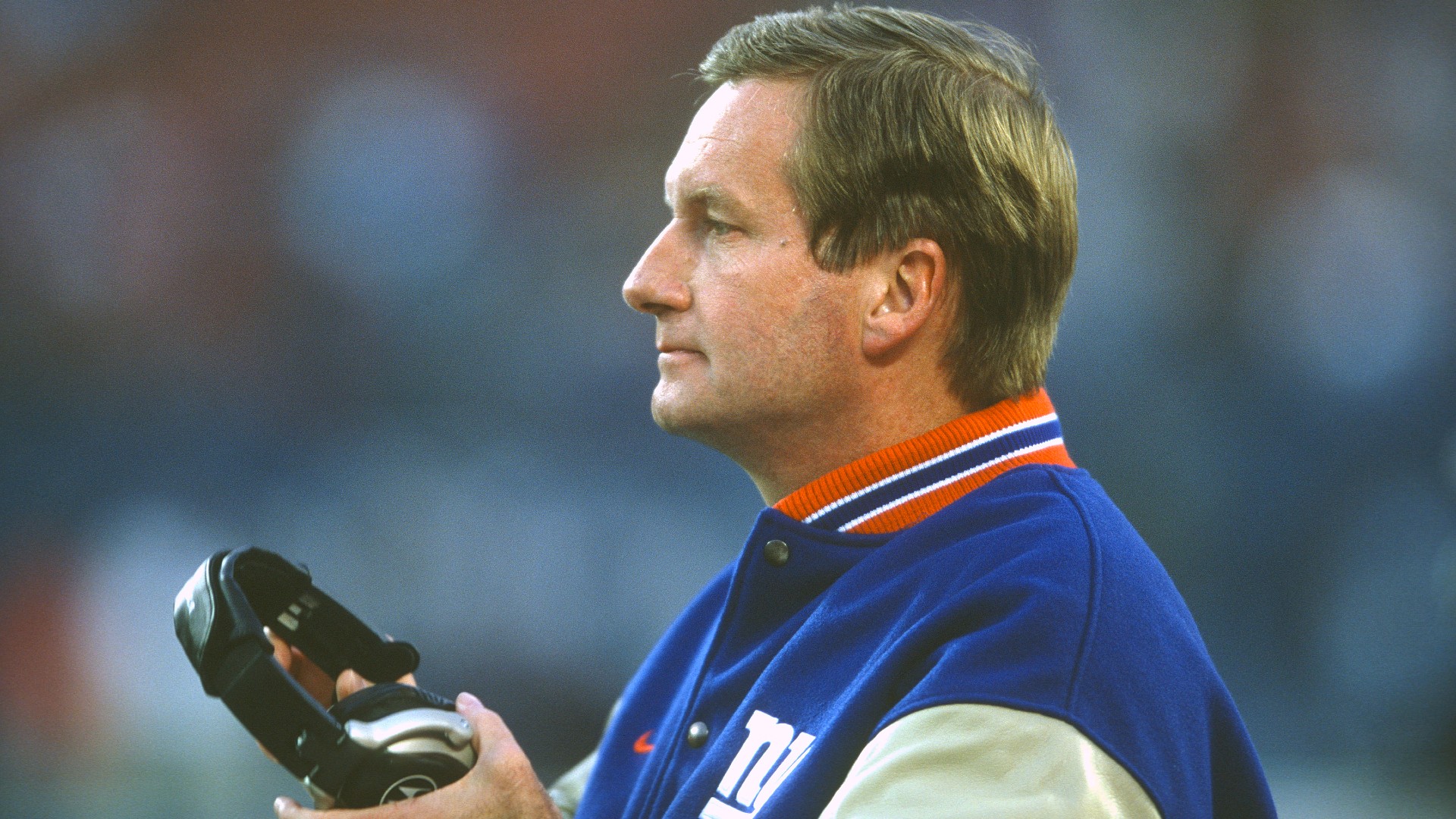 The former Giants coach passed away at the age of 71. Michael Strahan on NFL Twitter pays tribute to Jim Fassel