Formula One boss Stefano Domenicali has defended the sport's presence in Qatar, telling AFP that the sport is an "accelerator for change".

The former Ferrari team boss said there is no correlation with criticism that is overshadowing the build-up to the football World Cup which starts a week on Sunday.

"I've read things about FIFA and Qatar that have nothing to do with our situation with Qatar," he said.

Governments and human rights agencies have pointed the spotlight at Qatar's human rights' record, most recently on Tuesday when a Qatari World Cup ambassador called homosexuality a "damage in the mind" in a German TV interview.

Domenicali, however, speaking to AFP before last week's Mexican Grand Prix, insisted that the Qatar Grand Prix, which debuted in 2021 and returns to the schedule in 2023 on a 10-year contract  after missing this year, has a place in the Formula One calendar.

"The (Losail) track has been there for 10 years," he said in an apparent defence of Qatari interest in the sport.

"We must have a very serious approach. We check, when we go to a country, that the promoter respects certain points.

"If the promoter does not respect them, there are clauses in the contract which can end immediately".

Qatar is not the only venue on next season's record-breaking 24-race calendar to raise eyebrows with regards to human rights. Questions have also been brought up about the rectitude of allowing Bahrain, Saudi Arabia, Abu Dhabi, Azerbaijan and China host races.

"We say the same thing every time," said Domenicali who believes that Formula One can be a force for change.

"We are a very open system. There are countries that want to change things, and we think that being there is a spotlight for things to change.

"We are working with the United Nations. There is no problem, we have nothing to hide.

"It is not my role to discuss politics but these countries want to change cultures which are thousands of years old. Do you think it's possible from one day to the next?

"Formula 1 is an accelerator for change.

"If we weren't there, we would talk less about these countries, it would be more negative."

The sport is aiming to be carbon neutral by 2030 and Domenicali admits that it has "an important responsibility".

"F1 can push for change in a global framework," he said. "We will use sustainable fuel in the future.

"We are a global championship so to go anywhere in the world we have a carbon footprint.

"But we think that with sustainable fuel, this will be solved. We have objectives and we think we may reach them ahead of time."

Domenicali, however, ruled out the prospect that the sport would ever go 100 per cent electric.

"As part of our transport network, there are boats, planes, and they will never use total electrification. So we're going to use sustainable fuel to have a greater effect.

"With all the promoters, we have a programme of using renewable energy.

"On the track, we have the best-performing hybrid engines, the most efficient in the world."

Domenicali suggested that the increasing global popularity of Formula One may see the already-bloated calendar expand even more.

"With 24 (races) we are approaching the limit but you can never say that it is over," he said.

"F1 had periods with 17 grands prix that were really difficult to find. Today we are there because our success is incredible but if we have to find a balance, I think 24 is good.

"There are many other countries that would like to host a Grand Prix. Tomorrow morning, we could sign with seven or eight more countries. But we can't do that." 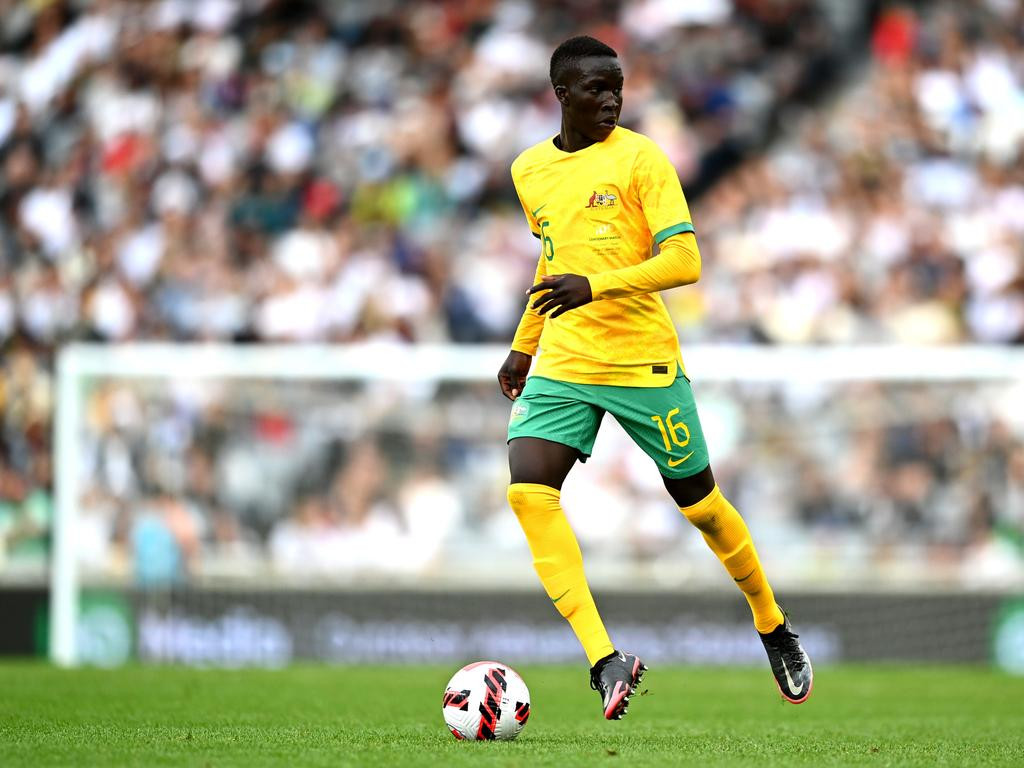 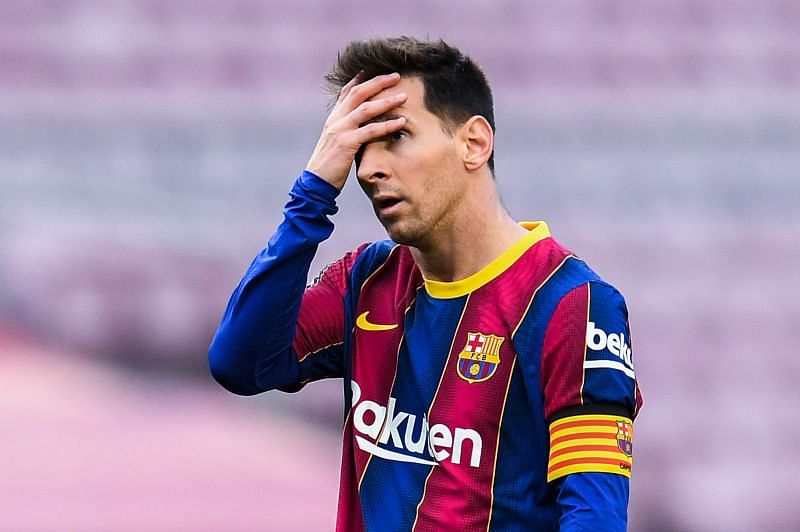 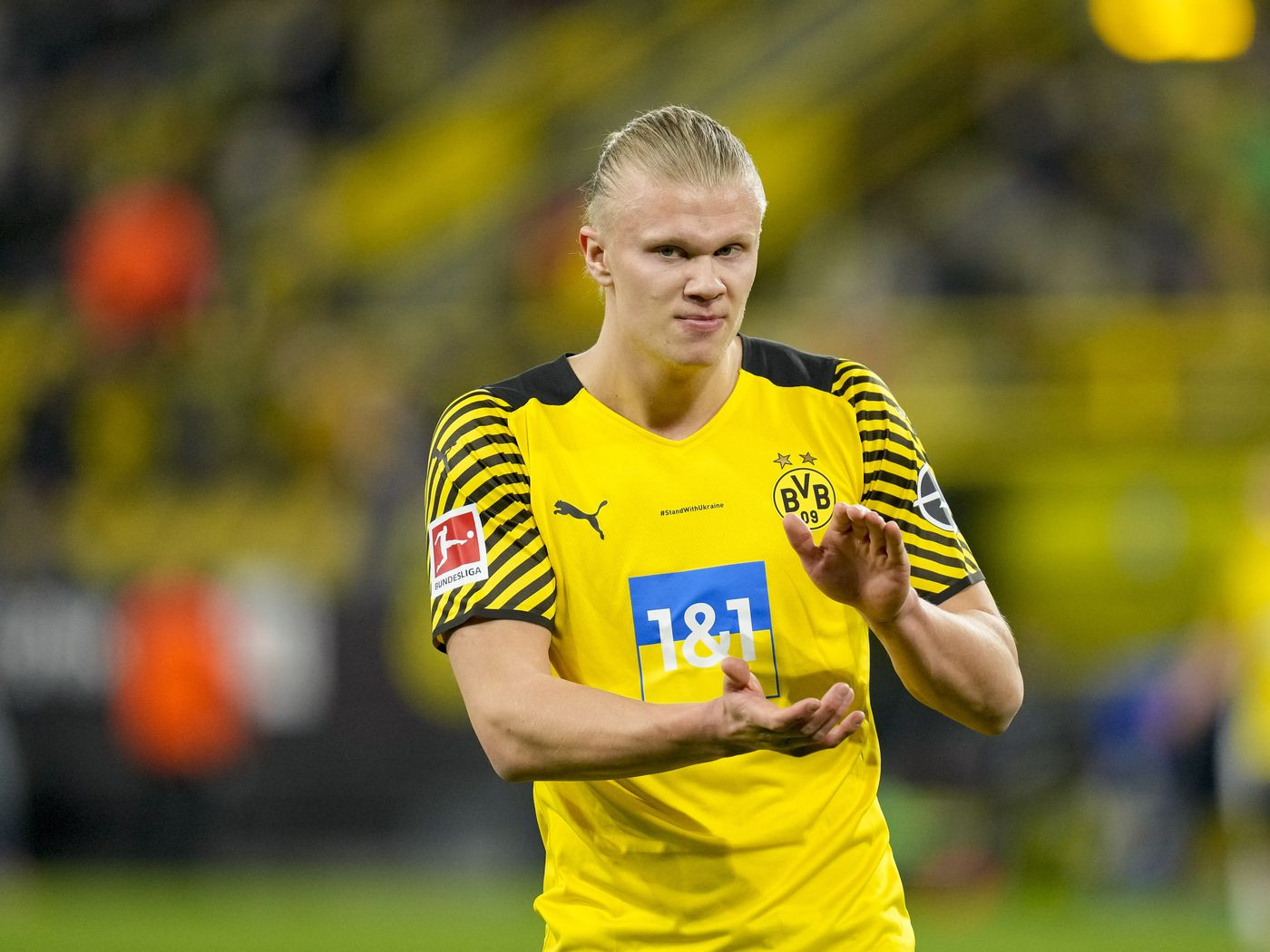 Before the photo was leaked, A had severed relations with the “completely unacceptable” minor league food supplier