The dollar on Tuesday took a pause in what has been a relentless climb higher as the euro and even the besieged Japanese yen and British pound managed to recover a little ground, but medium-term fundamentals were still in the greenback's favour.

These moves were minor however compared to the multi-year lows at which all three currencies are languishing. The euro was still near its 20-year trough hit the day before, and the yen was just off its 24-year nadir hit last week before Japanese authorities intervened to strengthen the currency.

Sterling was not too far from its record low against the dollar of $1.0327 hit Monday, the end of a plunge that began Friday when markets were spooked by Britain's gambit of relying on unfunded tax cuts to spur growth, which also sent short-term gilt yields up 100 bps in two days.

"The Fed is firmly hawkish and global growth is weakening, and you put those forces together alongside higher elements of risk aversion – it's all pointing to a strong dollar if not a strengthening dollar."

The dollar index was at 112.39 on Tuesday, down 0.7% on the day, with the decline in the safe haven broadly in line with a recovery in markets' sentiment towards riskier assets, which also boosted European stocks and US share futures.

The greenback's gains against the pound have been the most dramatic, and traders on Tuesday were waiting for the appearance by the Bank of England's chief economist, Huw Pill, at a panel event at 1100 GMT.

The central bank, on Monday, said it would not hesitate to change interest rates and was monitoring markets "very closely", though did not take any more dramatic action.

While sterling's climb Tuesday has seen it pare most of the previous day's losses, Qi Gao, currency strategist at Scotiabank in Singapore said it might be "short lived." The currency is still down 20% this year against the backdrop of a stronger dollar.

"More BoE rate hikes could only briefly boost the pound but not on a sustainable basis," said Gao. 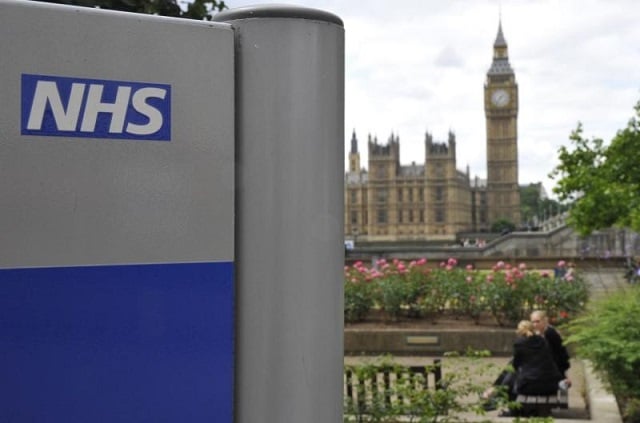 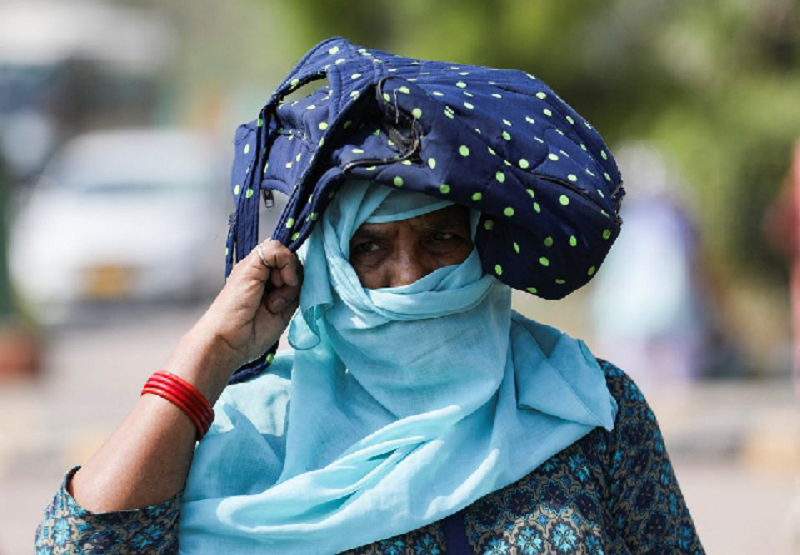 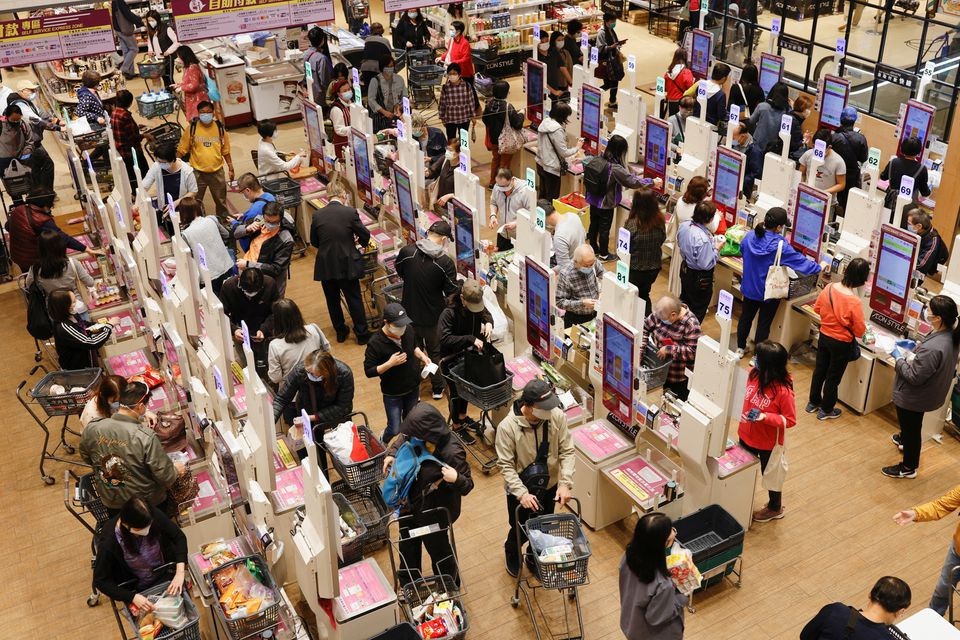