[ad_1]
Novak Djokovic was drawn Thursday to play Spain's Roberto Carballes Baena on his return to the Australian Open and could meet Nick Kyrgios in the last eight.

The Serbian star, who was deported a year ago, will kickstart his bid for a 10th Melbourne title and a record-equalling 22nd Grand Slam crown against a player ranked 75th in the world.

On the women's side, top seed and world number one Iga Swiatek will meet Germany's Jule Niemeier as she targets a maiden Grand Slam title in Australia.

There is an injury cloud hanging over Djokovic after he tweaked his hamstring on the way to winning the season-opening Adelaide International last week. He cut short a practice match on Wednesday to get more treatment.

The 35-year-old was ejected from Australia on the eve of the 2022 tournament over his Covid vaccination stance after a legal battle. He also missed the US Open for similar reasons.

The move divided opinion in Melbourne, a city that endured some of the longest lockdowns in the world at the height of the pandemic. How he is received remains to be seen.

The fourth seed is due to play a charity match against Australian Kyrgios on Friday evening and could meet him in the quarter-finals if both get that far.

Kyrgios would first potentially have to get past ninth seed Holger Rune and fifth seed Andrey Rublev.

Second seed Casper Ruud, who suffered a shock loss in his first match at the Auckland Classic on Wednesday, was pitted first up against Czech player Tomas Machac. 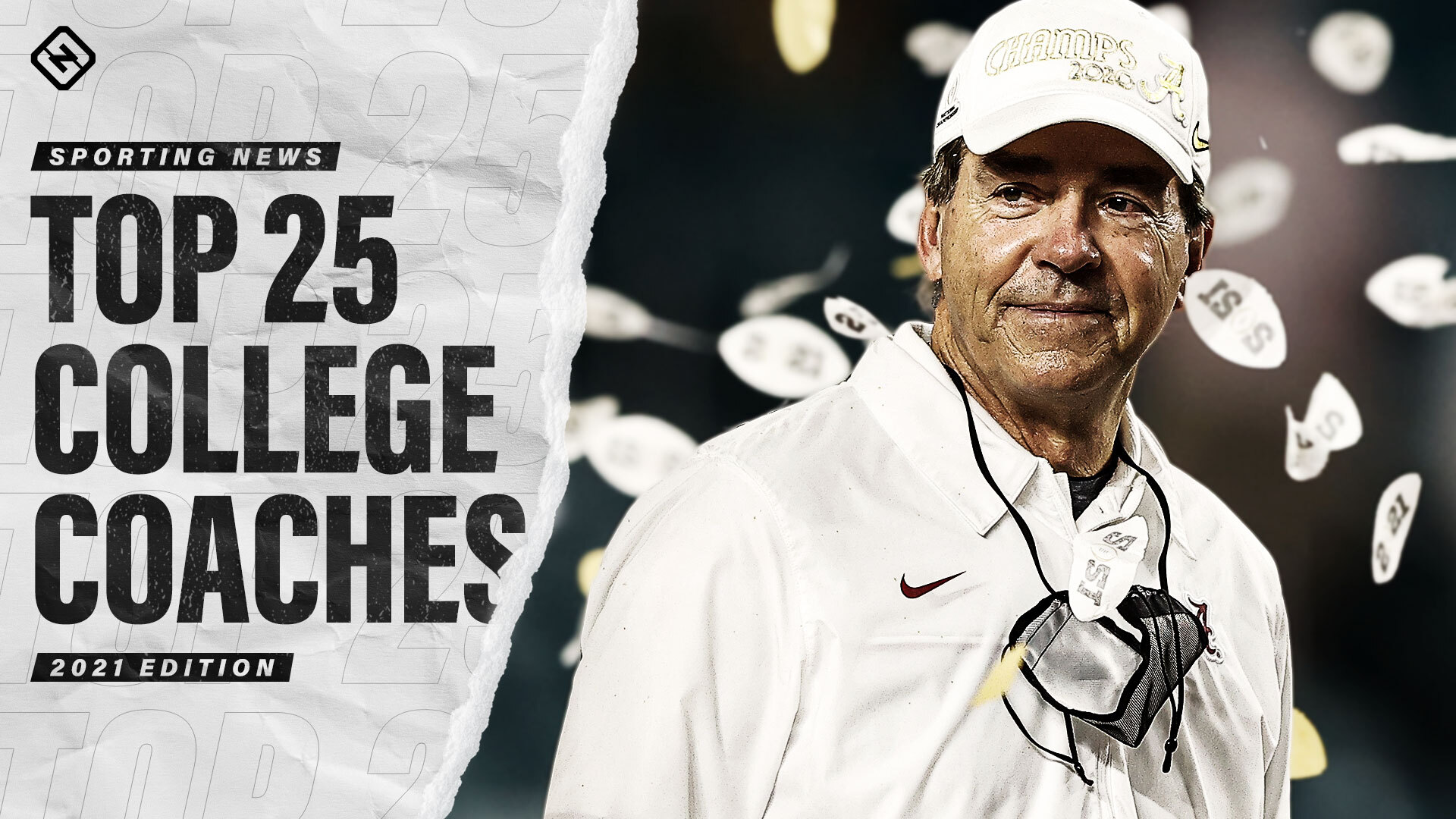 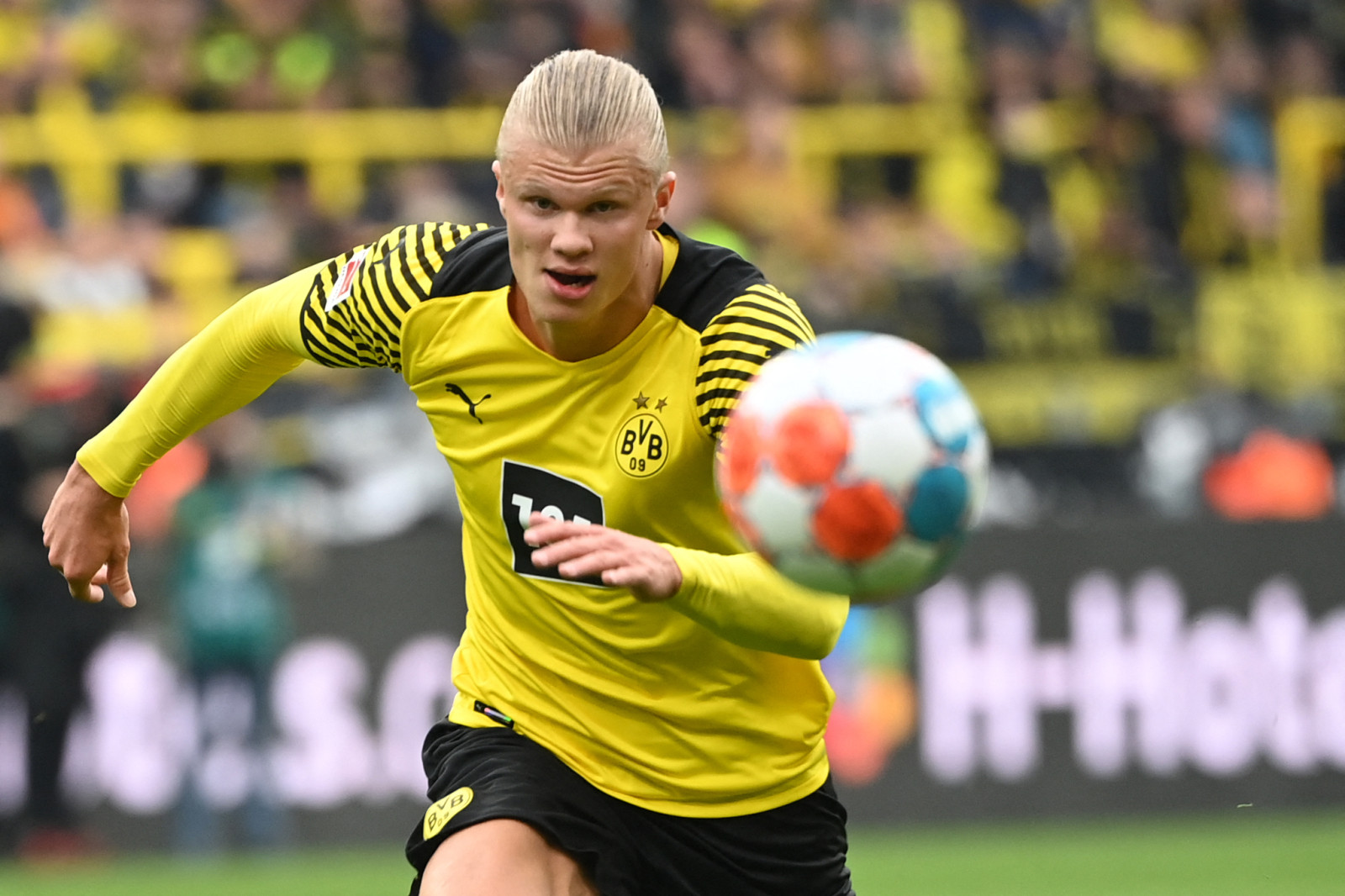 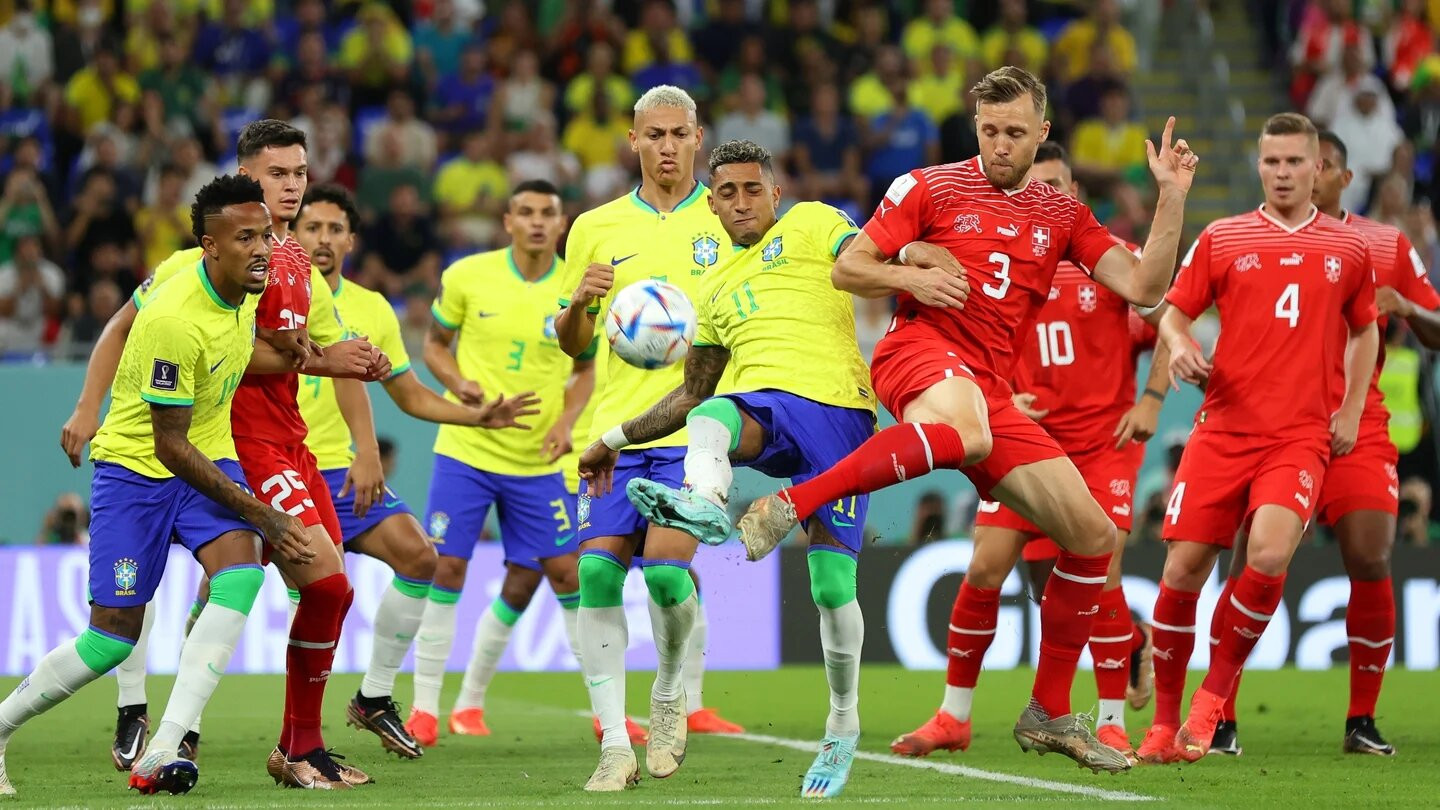 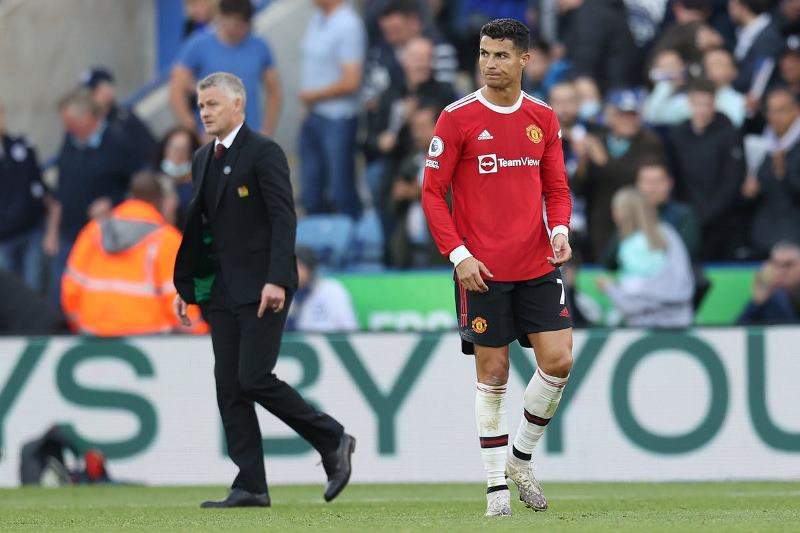