Former world number one Novak Djokovic will be granted a visa to play in the 2023 Australian Open tennis Grand Slam tournament, local media reports said Tuesday, despite his deportation from the country in January.

The Australian government had decided to grant the unvaccinated Serb a visa, overturning a three-year ban after his ejection from the country, said national broadcaster ABC and other media.

Australia's immigration ministry and Tennis Australia were asked by AFP to comment on the reports.

This year's championship was overshadowed by nine-time Australian Open champion Djokovic being put on a plane on the eve of the tournament after a high-stakes legal battle over his visa status.

Australia has since lifted its requirement for visitors to show proof of vaccination against Covid.

Djokovic's three-year ban can be overturned at the discretion of Prime Minister Anthony Albanese's centre-left government, which is different to the conservative coalition in power when he was kicked out.

Last month, Australian Open chief Craig Tiley said he had spent time with Djokovic recently and the Serbian wanted to return for the first major of the year in January in Melbourne.

"What we're saying at this point is that Novak and the federal government need to work out the situation. And then we'll follow any instruction after that," Tiley told The Age newspaper at the tournament's official launch.

"I did spend some time with Novak at the Laver Cup. We spoke generally. He said that he'd obviously love to come back to Australia but he knows it's going to be an ultimate decision for the federal government.

"He's accepted that position. It's a private matter between them."

Opposition politician Karen Andrews, who was home affairs minister when Djokovic was deported, argued that he should not be given special treatment.

"It would be a slap in the face for those people in Australia who did the right thing, got vaccinated, did everything they needed to do if all of a sudden Novak Djokovic is allowed back into the country simply because he is a high-ranking tennis player with many millions of dollars," she told ABC radio last month. 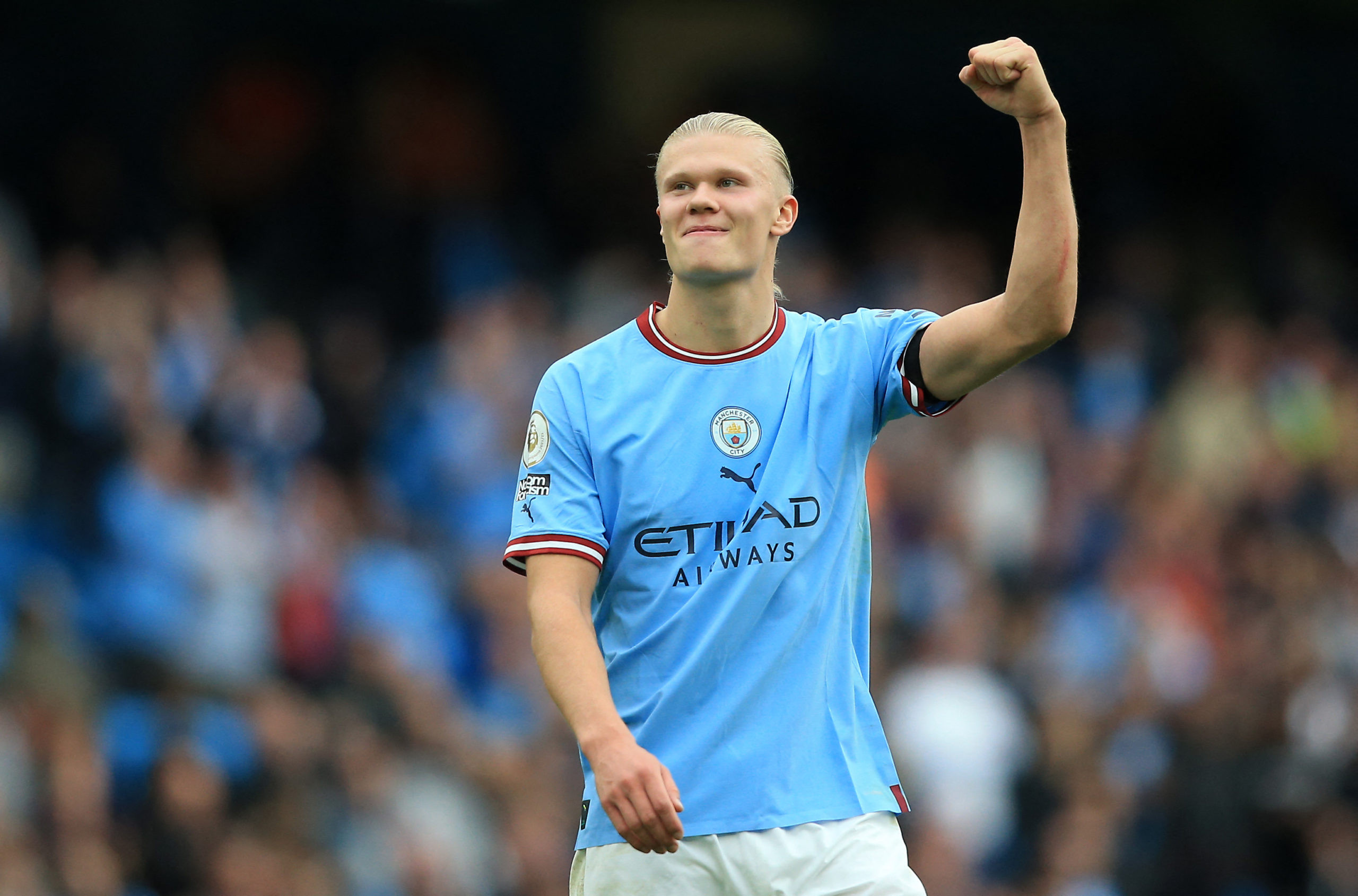 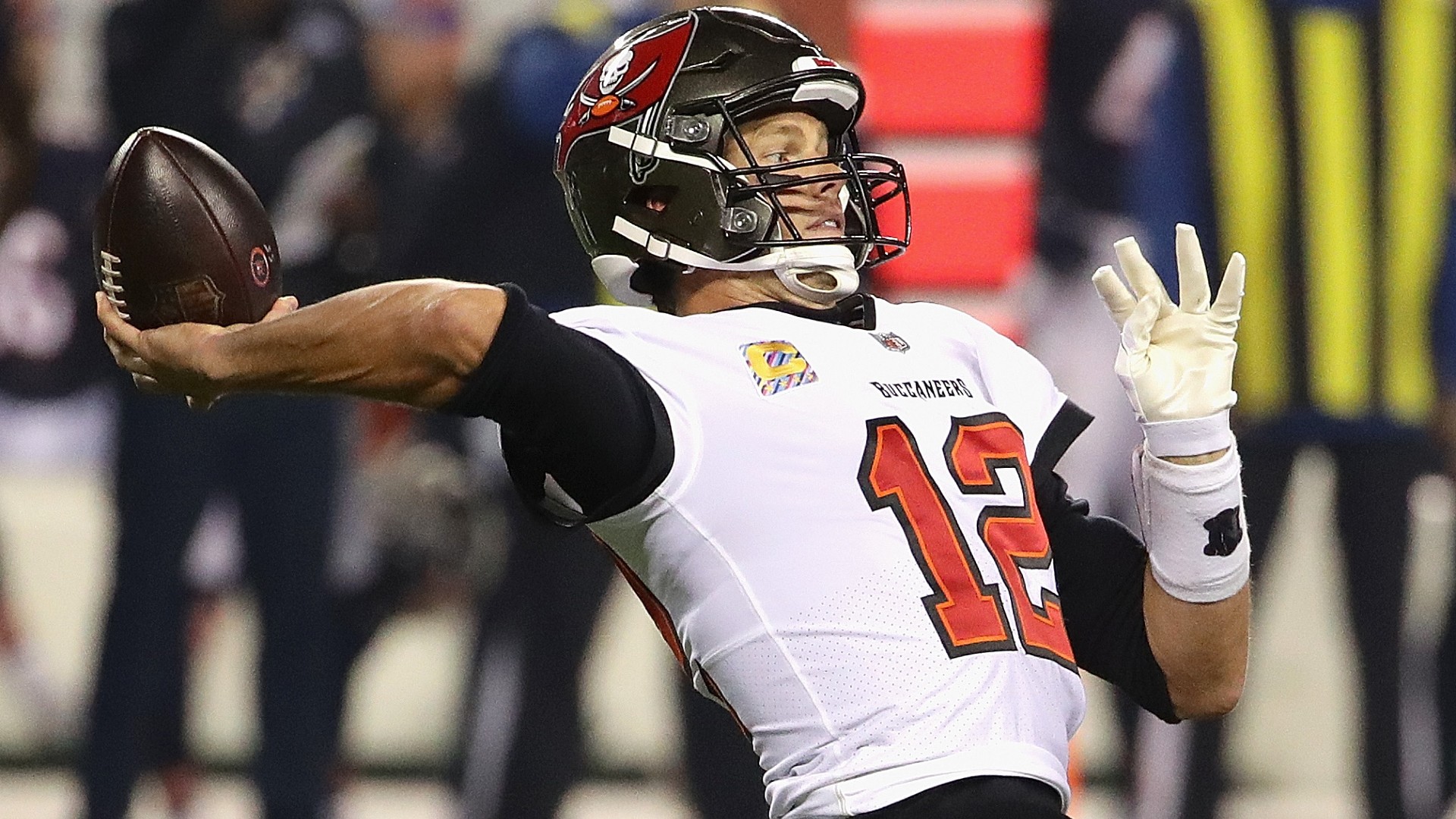 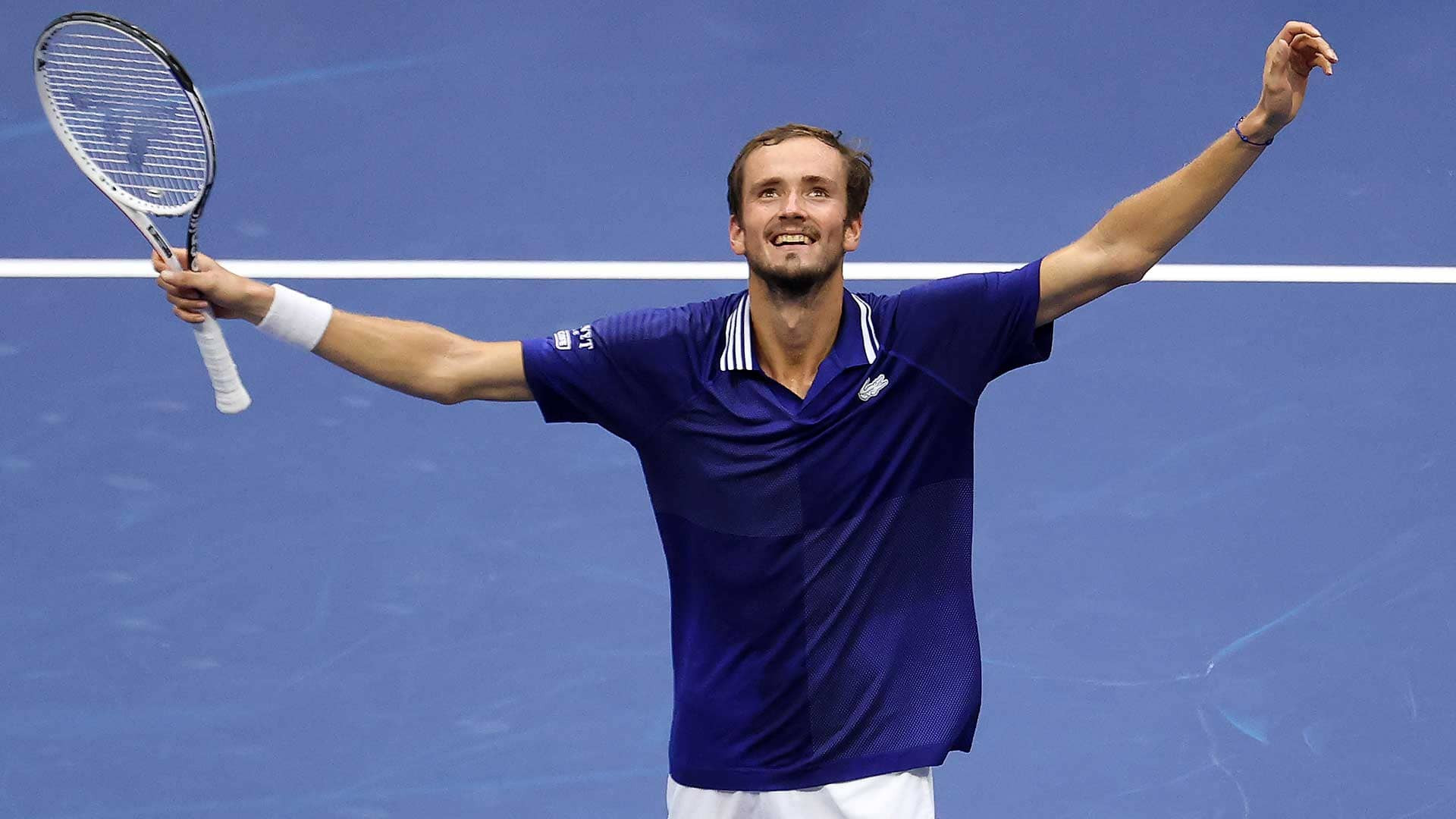 Medvedev feels pressure, motivation as No 1 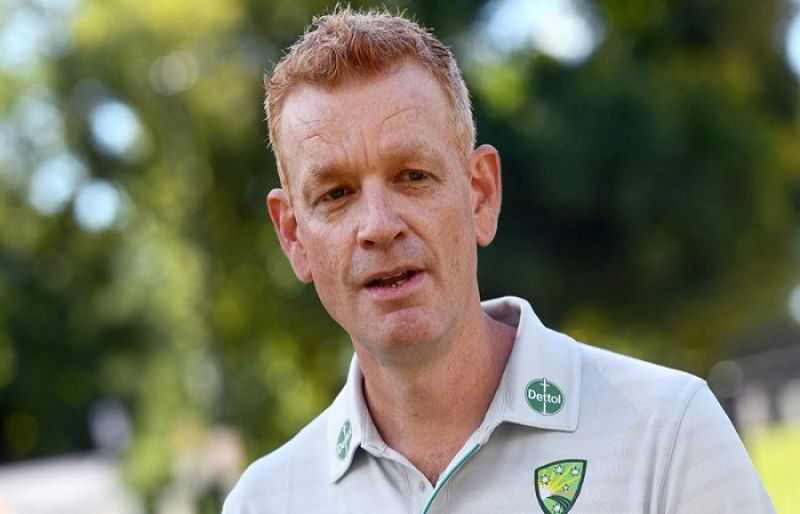