[ad_1]
Nick Kyrgios believes Novak Djokovic "needs to be playing at all costs" and is happy the Serb will be allowed back into Australia to compete in the opening Grand Slam of the season in Melbourne next month.

Djokovic was banned from returning to Australia as a consequence of being deported earlier this year over his refusal to be vaccinated.

However, that decision has been reversed and the 21-time major champion will get the opportunity to vie for a record-extending 10th Australian Open crown in a few weeks' time.

Kyrgios was one of the most outspoken players advocating for Djokovic during his deportation debacle last January and the Australian world number 22 feels the 35-year-old's presence is essential at every event.

"I think Novak needs to be playing at all costs," Kyrgios told AFP at the World Tennis League in Dubai on Wednesday.

"He's one of the greatest of all time and as long as he's going to be playing and hanging around, we need him at these tournaments."

Djokovic's absence from two of the four majors in 2022 due to his vaccination status has made way for young talent to emerge.

Spanish teenager Carlos Alcaraz claimed a maiden Grand Slam title at the US Open and as a result became the youngest world number one in ATP history.

"I think, as a competitor, I want to see him there," Kyrgios said of Djokovic.

"And if I win a tournament, if you don't go through Novak, then you kind of know the tournament isn't really a tournament."

Kyrgios and Djokovic were scheduled to square off in Dubai on Wednesday but the Serb pulled out ahead of the match and was replaced by his team-mate Grigor Dimitrov.

"Novak Djokovic announced that he would not be partaking in the World Tennis League event tonight (21 December) due to not feeling 100 per cent well enough to play," read a statement released by the WTL.

"Team Falcons will continue to play against Team Eagles and we look forward to Novak's return to centre court."

Kyrgios was keen to get back on court against Djokovic, who defeated the Australian in the Wimbledon final last July.

"I was pretty excited to play Novak obviously, since the Wimbledon final and all that, wanted to go out there and have some fun with him," said Kyrgios.

"But he's got to look after his body and obviously he's a got a big couple of months coming up with a lot of expectations, so I wasn't surprised if he wasn't feeling 100 per cent to get out there."

The WTL is a mixed team event taking place at Dubai's Coca Cola Arena featuring 18 of the world's top players between December 19 and 24.

"Happy to have Francis Roig join my team as my new coach! Here's to a successful journey together, let's get to work," the 29-year-old Stephens wrote on Instagram.

Roig had worked with Nadal since 2005, the year the Spanish star won the first of his 22 Grand Slam titles at the French Open.

However, he will now become a head coach in his own right after agreeing to team up with 37th-ranked Stephens, who was crowned US Open champion in 2017 and finished runner-up at Roland Garros the following year.

Stephens, who has seven career titles, reached a high of world number three in July 2018.

Nadal announced last week that Roig was leaving his team where he worked initially alongside his uncle, Toni Nadal, and then Carlos Moya and Marc Lopez.

"Francis has been an important person in my career and I am very grateful to him for all these years of work and friendship," said Nadal. 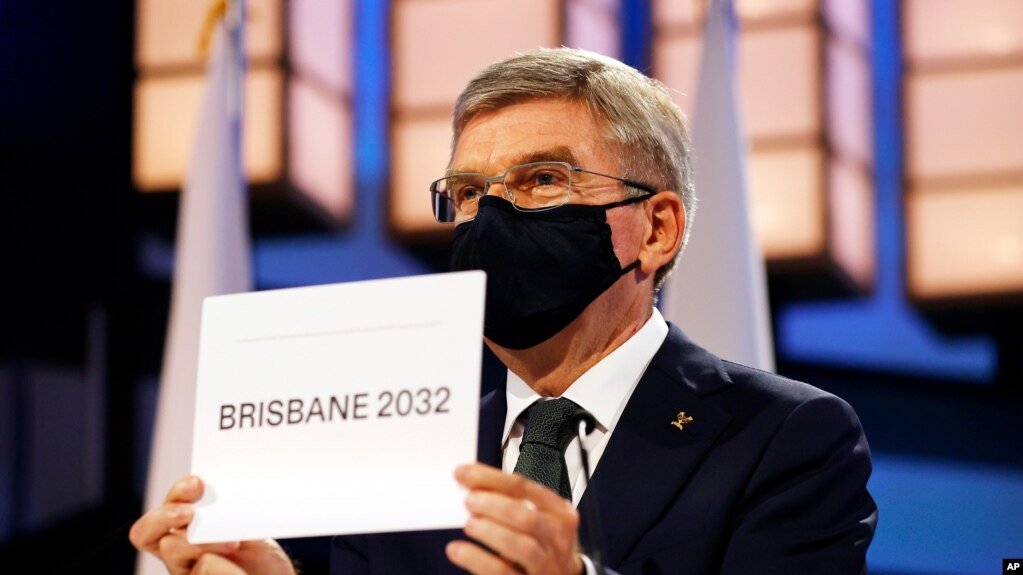 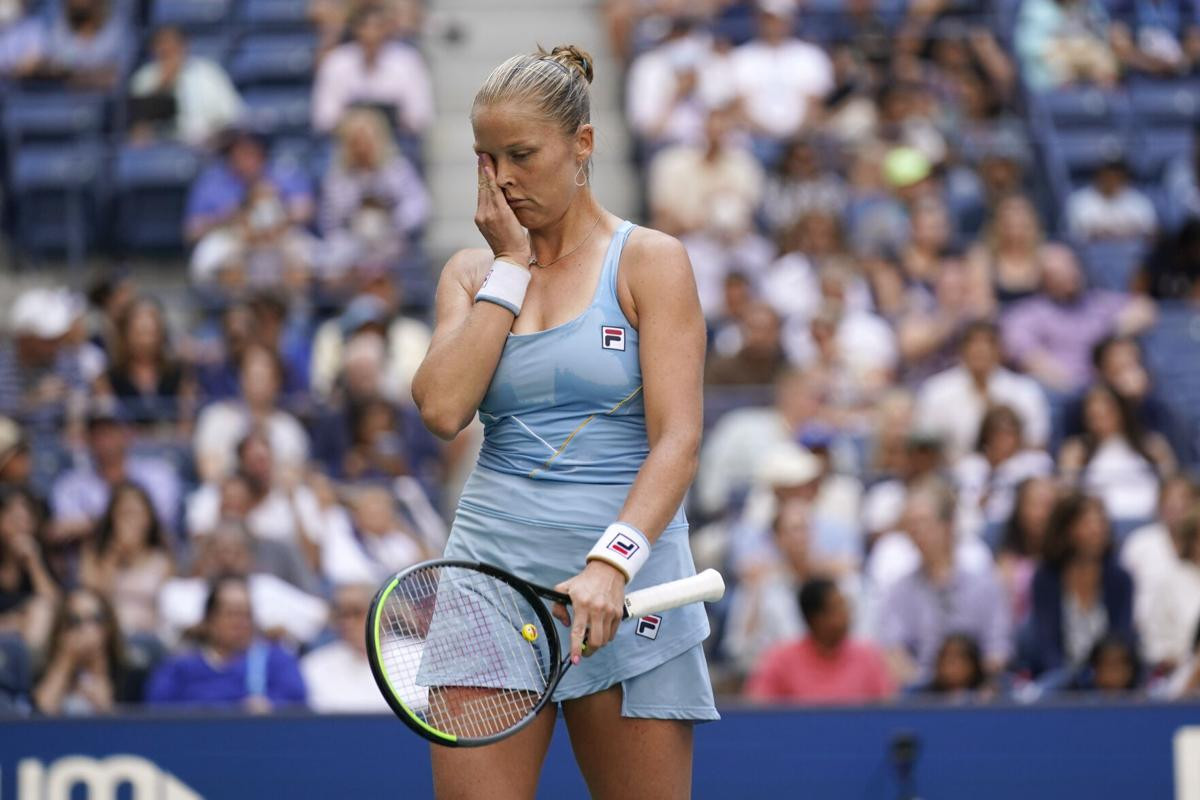 Losing is bad enough but it now comes with death threats, say players 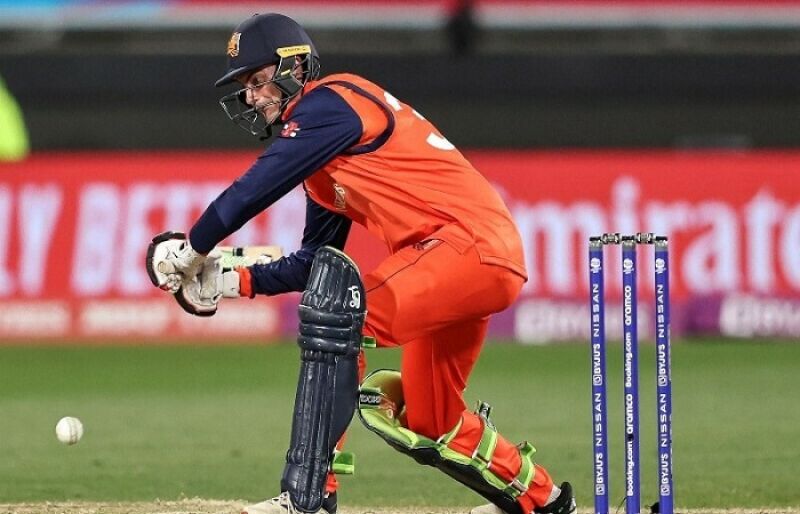 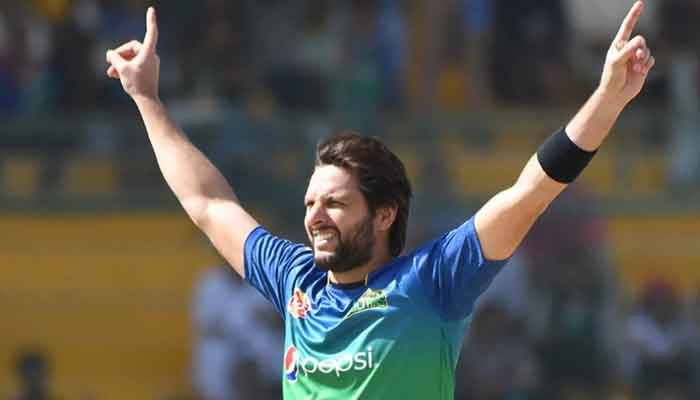