[ad_1]
Novak Djokovic returns to next week's Australian Open as heavy favourite and with his ominous form in stark contrast to the struggles of defending champion Rafael Nadal.

A year ago Djokovic was consumed by a legal battle over his Covid vaccination stance which he ultimately lost and was deported on the eve of the Grand Slam.

It opened the door for great rival Nadal on the Melbourne Park hardcourts, his thrilling five-set win over Daniil Medvedev in the final earning the Spaniard a record 21st major crown.

The 36-year-old made it 22 when he clinched the French Open.

Serbia's Djokovic, who is a year younger, can draw level on 22 Grand Slam triumphs if he becomes Australian champion for a record-extending 10th time.

He brought a practice match against Medvedev to an early conclusion on Wednesday to protect a hamstring niggle, but prior to that called his preparations spot-on.

"I couldn't ask for a better preparation and lead-up to the Australian Open," said Djokovic.

"I love playing in Australia. My results are a testament to that."

After ending a turbulent 2022 by winning the ATP Finals, he came through five tough matches to lift the Adelaide International trophy on Sunday.

His fears of a hostile reception in Australia after the deportation saga were alleviated by a warm welcome in Adelaide.

Nadal has been written off before but is facing fresh questions about whether age and injury are catching up with him.

The top seed faces a tricky opening to the defence of his title against promising 21-year-old Briton Jack Draper.

Spanish great Nadal has lost six of his past seven matches including both at the recent United Cup, going down to Cameron Norrie and Alex de Minaur.

Nadal, who is striving to join Federer and Ken Rosewall as men's major winners aged 36 or older, insisted he was not concerned by his recent struggles.

"It's true that the last couple of months I was not able to play much tennis and at the beginning of the season I lost two matches in Sydney," he said.

"But honestly, I am not unhappy with the preparation. I need to win matches, for sure, but the preparation is going quite well, practising a lot and I think I am in good shape."

The 2021 US Open champion has a love-hate relationship with the Melbourne crowd but pushed Nadal all the way in last year's final.

World number four Stefanos Tsitsipas also poses a threat, with the Greek star keen to better the Melbourne semi-finals he made in three of the last four years.

Norway's world number three Casper Ruud is another looking to snap the Djokovic-Nadal stranglehold after a breakthrough 2022 that saw him make the French and US Open finals.

And there is Nick Kyrgios, the home favourite and Wimbledon finalist who boasts enormous talent but has often been let down by his temperament.

"No-one is invincible," said Djokovic, who defeated Kyrgios in the Wimbledon decider and could meet him in the last eight in Melbourne.

"We've seen the biggest tennis players in the history of the game lose some big matches." 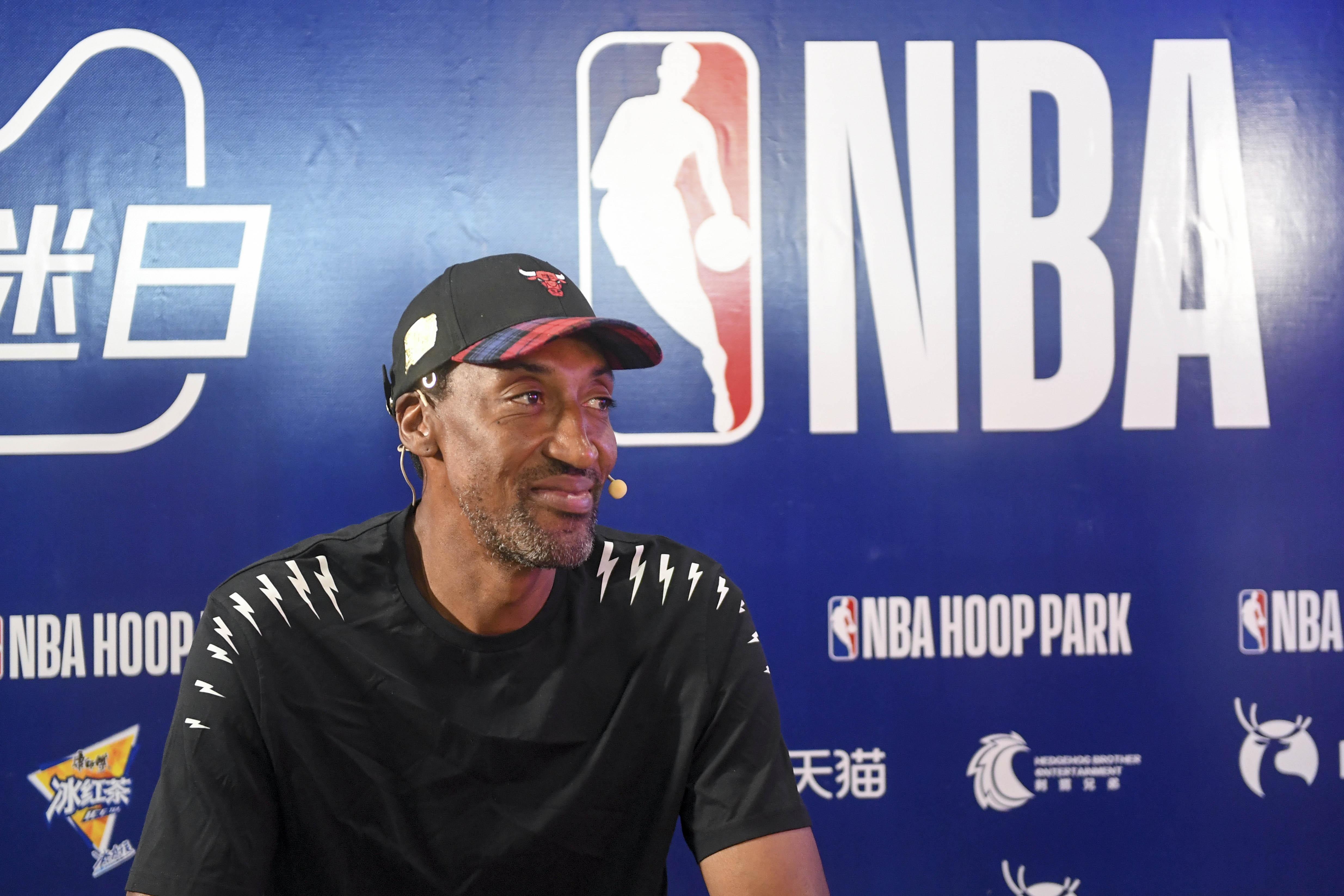 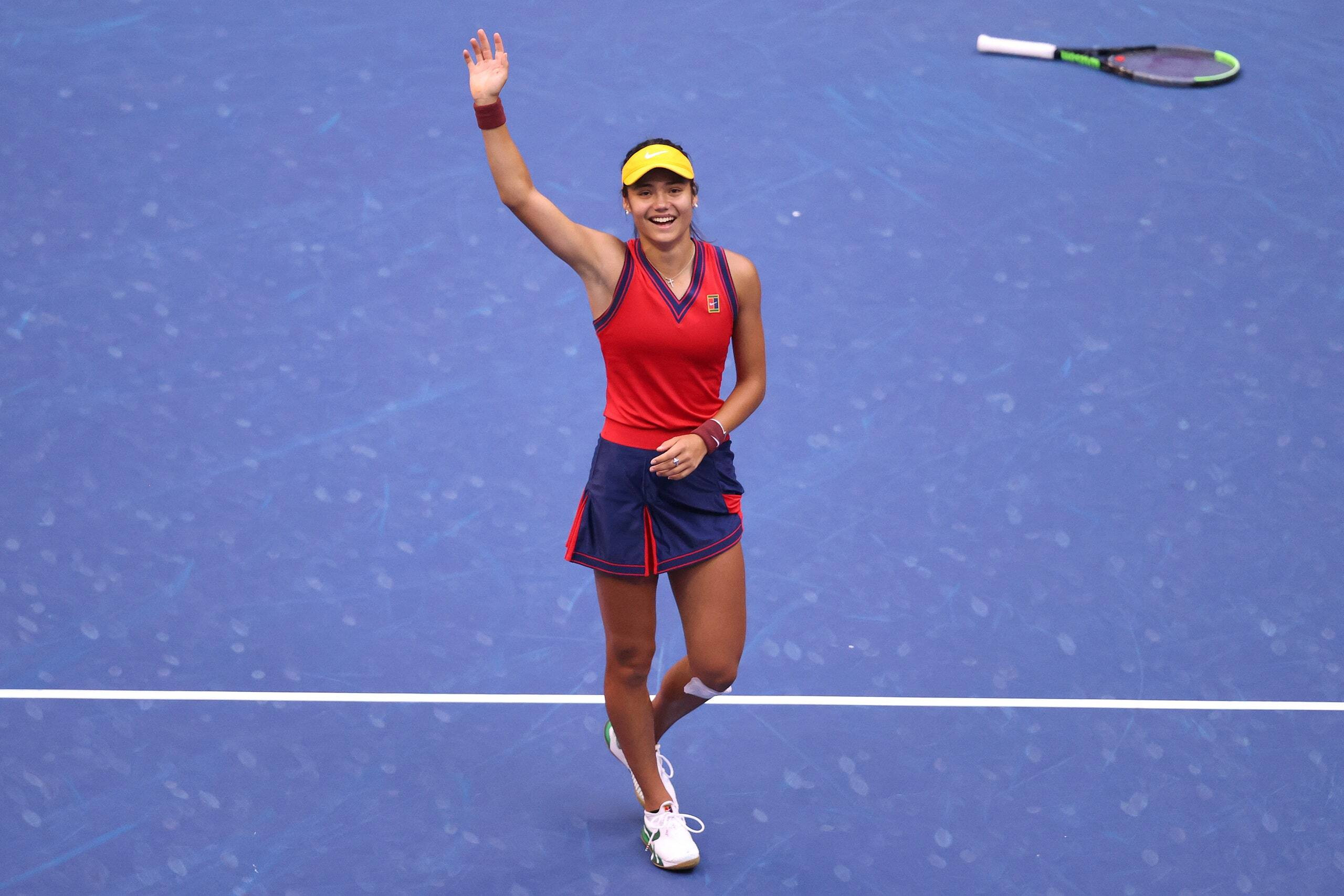 Raducanu to take her time in search for new coach 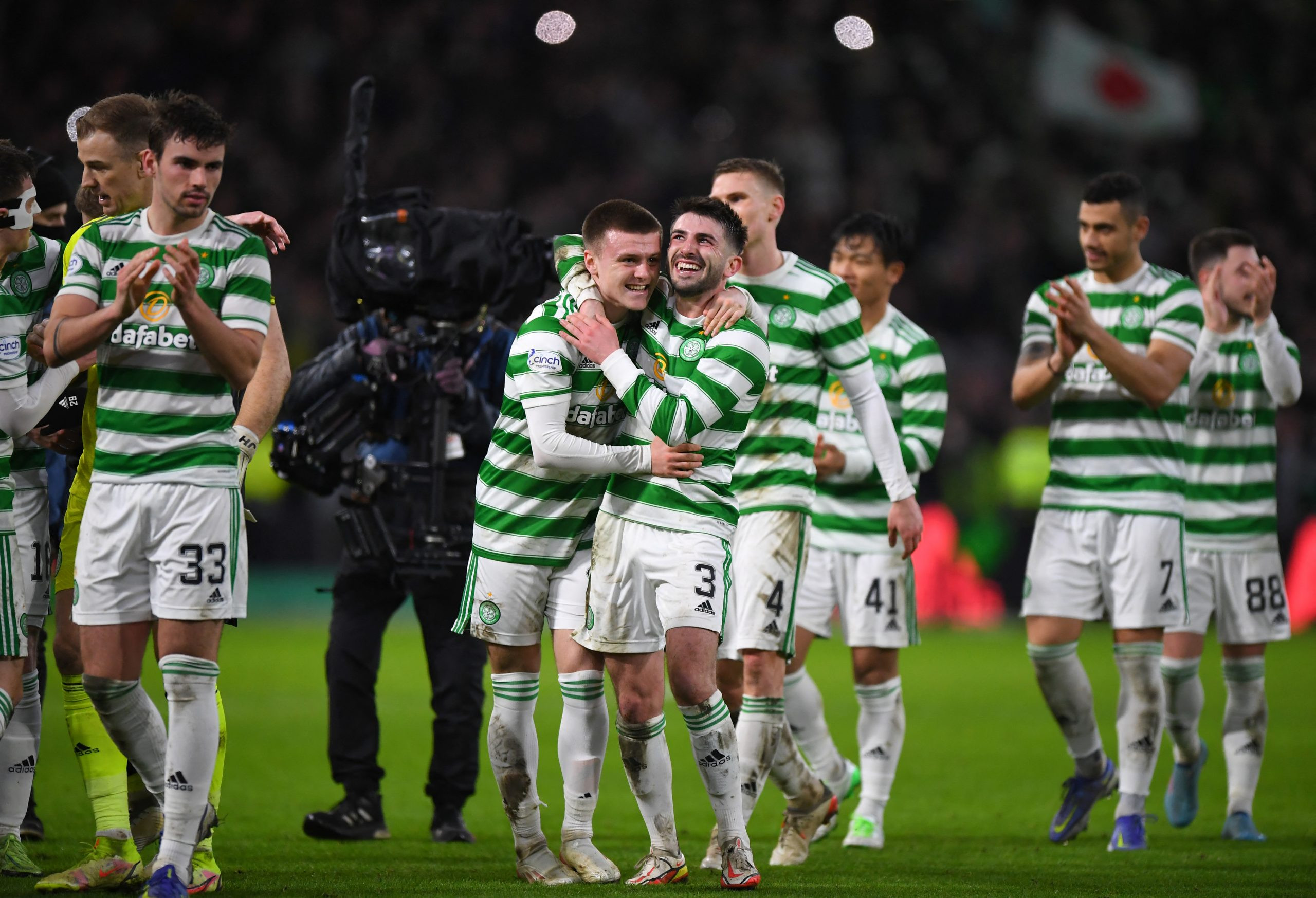 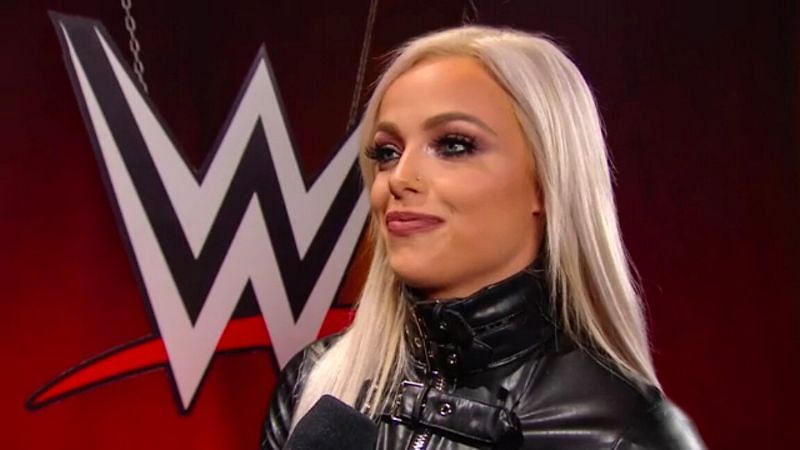