Novak Djokovic battled back from a set and a break down to beat Laslo Djere in his opening match of the ATP event in Belgrade on Wednesday, avoiding a third consecutive defeat.

The 20-time Grand Slam champion is playing in just his third tournament of the season after being deported from Australia before the Australian Open over his Covid vaccination status.

After a surprise quarter-final exit to unheralded Czech Jiri Vesely in Dubai in February, he returned at the Monte Carlo Masters last week but lost to eventual runner-up Alejandro Davidovich Fokina in his first match.

"Djere was the better player today, he controlled the game, attacked, I didn't feel good about my game, I served badly," Djokovic told reporters.

"But it's a positive difference compared to Monte Carlo where I was not able to hold on physically in the third set."

Djokovic had to watch on as long-time rival Rafael Nadal won the Australian Open to clinch a record-breaking 21st Grand Slam singles title, moving him out of a tie with Djokovic and Roger Federer.

He will be hoping to hit back at the French Open, which starts on May 22 and where he is the defending champion after an epic final victory over Stefanos Tsitsipas last year.

It has been a tough start to 2022 for the 34-year-old on and off the court, but he showed all his fighting qualities on Wednesday despite not being at his best.

Djokovic will next face another compatriot, Miomir Kecmanovic, in the quarter-finals after his 6-4, 7-6 (7/5) win over Australian John Millman.

The 50th-ranked Djere raced through the first set against Djokovic before seemingly taking total control of the match with a break in the seventh game of the second.

But Djokovic broke straight back and managed to force a decider, despite needing six set points to eventually win the second set in a tie-break 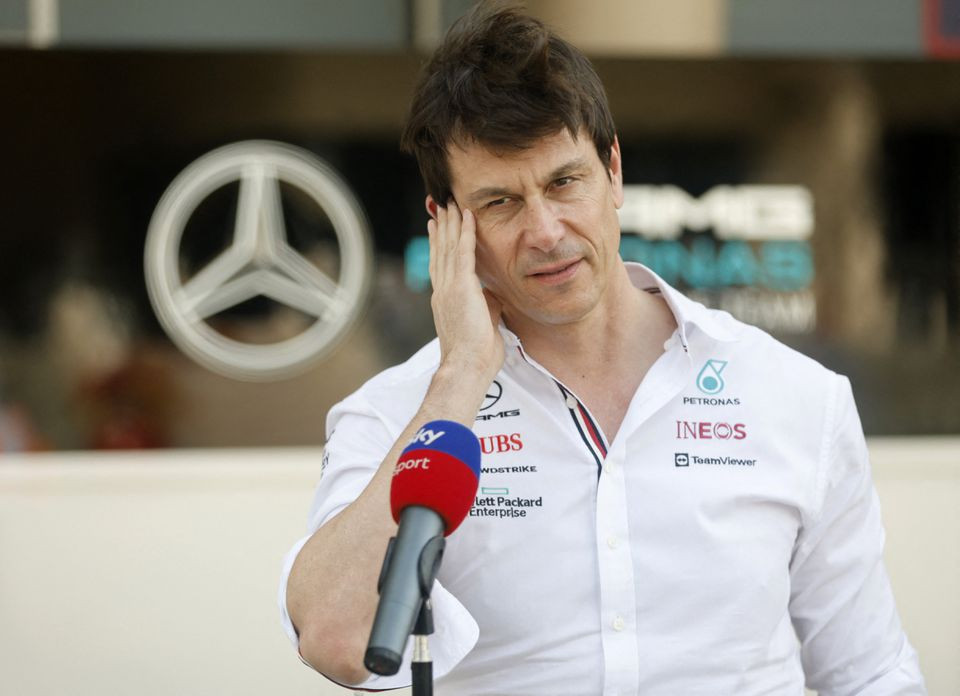 Mercedes' situation is no fun at all, says Wolff 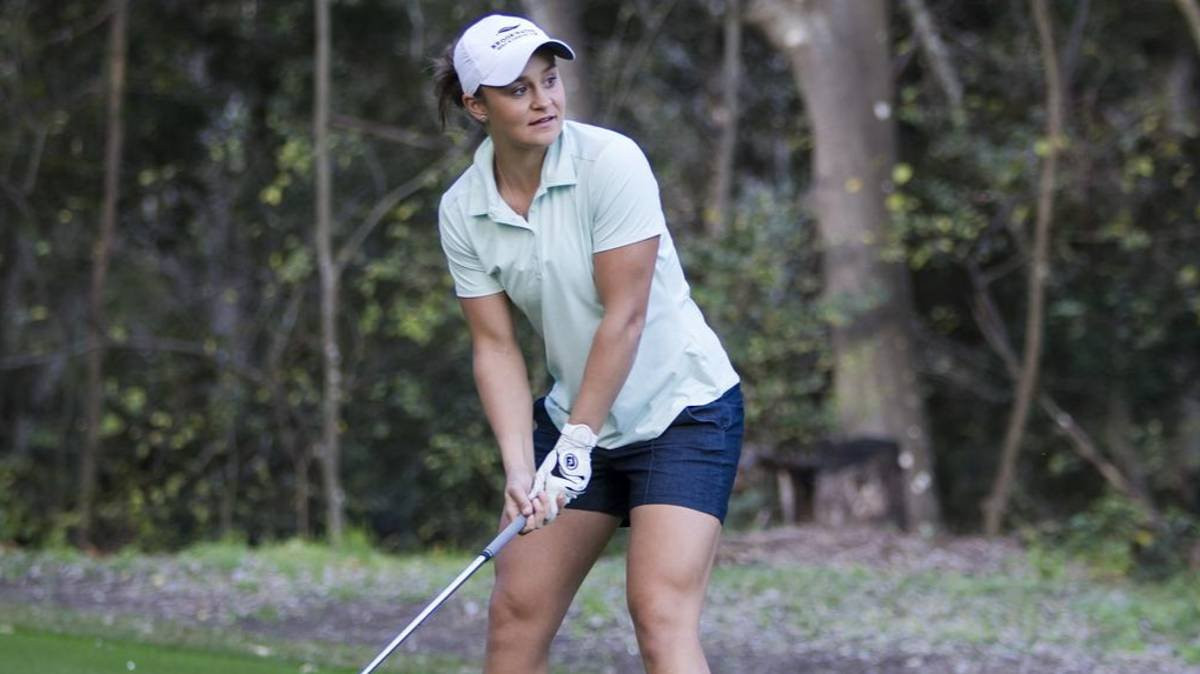 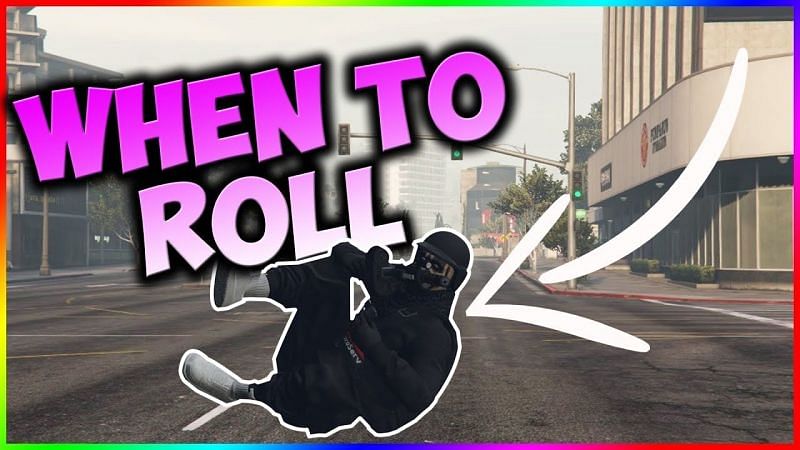 How to scroll in GTA 5: a step-by-step beginner’s guide 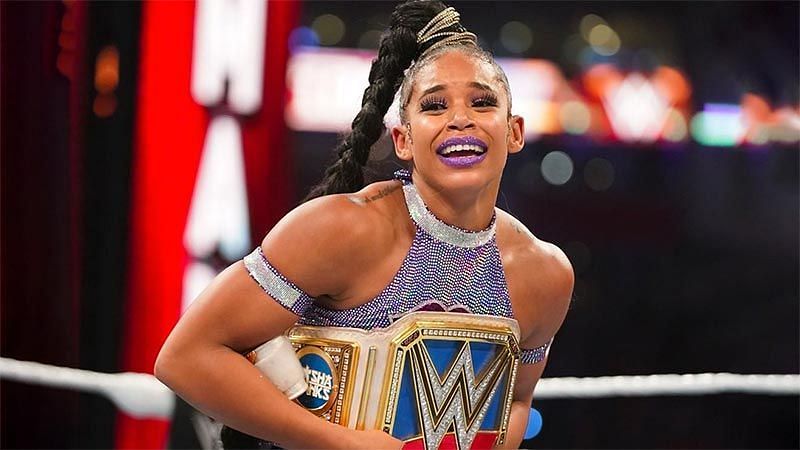