[ad_1]
Former prime minister and Pakistan Tehreek-e-Insaf (PTI) Chairman Imran Khan on Wednesday said that it was his party's constitutional right to dissolve the Punjab and Khyber-Pakhtunkhwa assemblies.

The comment by the PTI chief comes after PPP and PML-N lawmakers submitted a no-confidence motion against PTI-allied Chief Minister Pervaiz Elahi in a bid to forestall the dissolution of the provincial assembly.

Later, the government announced that Punjab Governor Balighur Rehman would denotify CM Elahi if he does not take a vote of confidence from the provincial assembly.

Talking to a delegation of lawyers at his Zaman Park residence in Lahore, Imran said that the country cannot progress until there is a rule of law. "In order to get out of the slavery of the United States, the justice system must be restored and all institutions must work within their limits," he added.

Read more: Vote of no-confidence against Elahi will not be held today, says Fawad

He once again accused former army chief General (retd) Qamar Javed Bajwa of being responsible for the current economic crisis in the country. Imran said that dissolving assemblies was the PTI's constitutional right.

However, the lawyers briefed the former premier that the Punjab governor's move to direct the chief minister to take vote of confidence was illegal.

Imran Khan tasked the lawyers to start a movement regarding the rule of law across the country.

However, the PTI and its allies claim that the move by the PML-N and PTI to oust the Punjab chief minister is illegal and only an attempt to avoid general elections.

The PTI, at the moment, has 177 while the PML-Q has 10 members in the Punjab Assembly. On the other hand, the opposition has a combined 176 members from the PML-N, PPP and Rah-i-Haq parties. 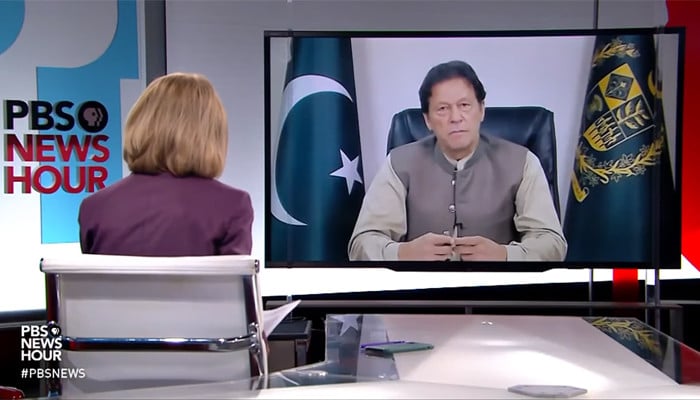 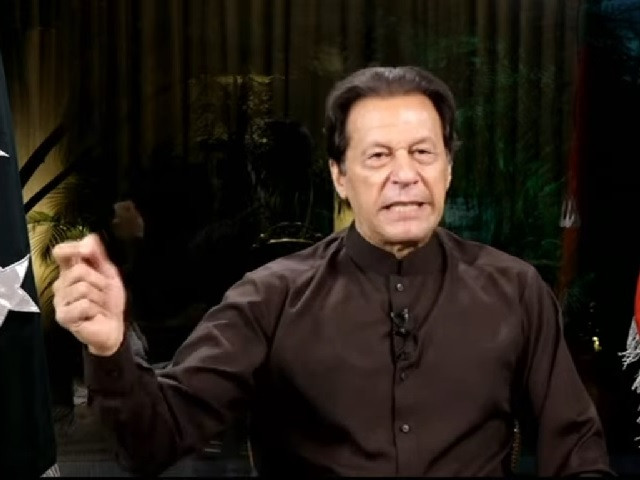 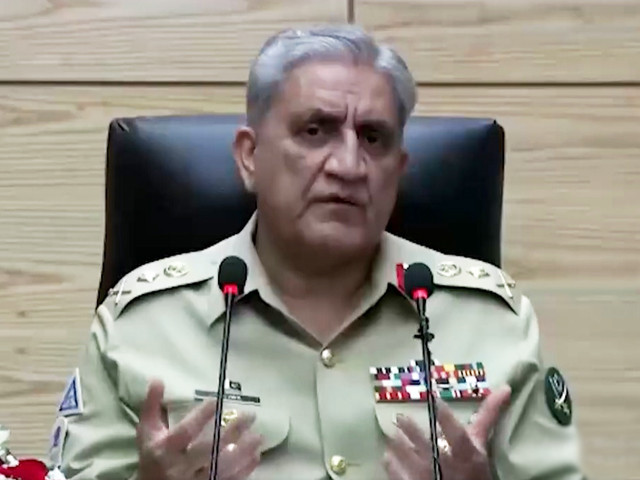