The petition, filed through Advocate General Islamabad Jahangir Jadoon, seeks physical custody of the PTI leader to collect additional evidence in the case and acquire the names of those allegedly behind the offense.

In the petition, it is argued that the advocate general made a request to adjourn the case till Monday as the government wanted to appoint an SSP for it. However, the additional sessions judge was “adamant to hear the case and decide then.”

It states further that the investigation was incomplete and Judicial Magistrate Umar Shabbir granted judicial remand and rejected an extension of Gill’s physical remand which has resulted in the prosecution case being subjected to “serious prejudice”.

It also requests physical custody of the accused, arguing that the “police has yet to recover the mobile phone of the accused containing necessary information/date to corroborate the contents of FIR as a piece of evidence.”

The personal mobile phone and laptop of the accused were used in the occurrence as the written transcript of Gill’s statement given to a TV channel was sent to him on WhatsApp by someone, it was stated.

Moreover, it also seeks to get the names of others allegedly involved in the case by handing over the PTI leader to the investigating officer to probe the case further.

The petition highlighted that the review appeal was dismissed on the basis of technicalities and that a “case must be decided on merits rather than technicalities.”

A day earlier, the court had dismissed the review petition filed by the police against the rejection of their application for Gill’s physical remand, declaring it “inadmissible”.

Gill was presented before Judicial Magistrate Umar Shabbir upon the expiry of his two-day physical remand, while PTI members gathered outside the court and raised slogans in his favour. Before the hearing began, his handcuffs were removed and he was allowed to meet his legal team.

Judicial Magistrate Shabbir, after hearing the arguments of the prosecutor and the accused's lawyers, decided to reject the request for further physical remand.

Advocate General Islamabad Jahangir Jadoon apprised the court that Gill's driver was hiding in Bani Gala and had the phone. He told the court that Gill had the transcript which was read out before the court, not telling who was behind the move. “Gill has to undergo a polygraph test to see if he is telling the truth or lying.” 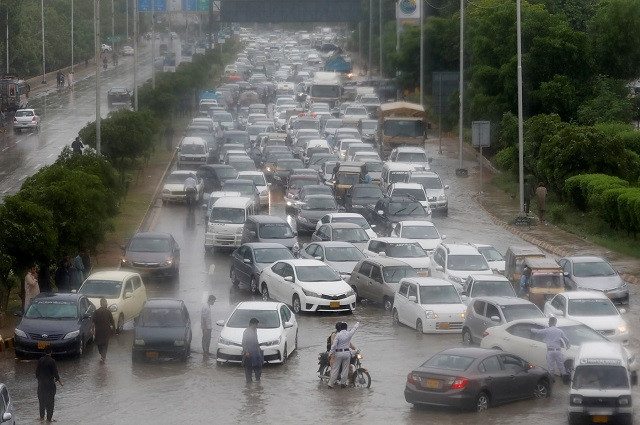 'Heavy rainfall' to hit most parts of country from Thursday 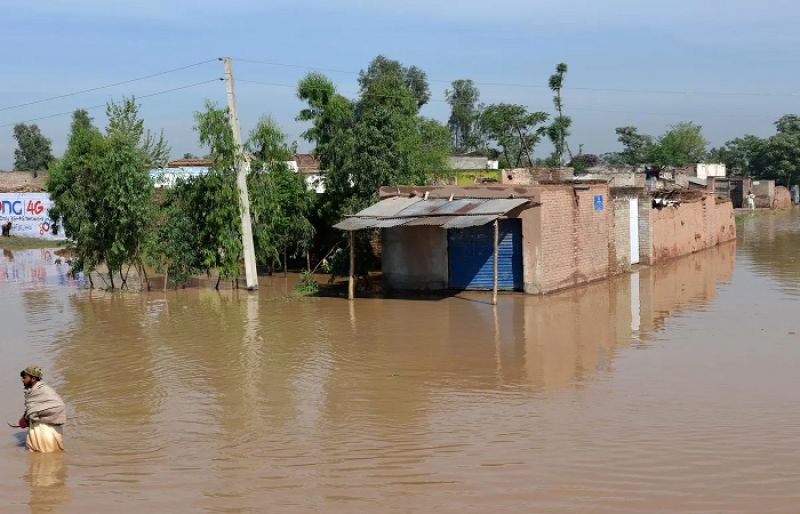 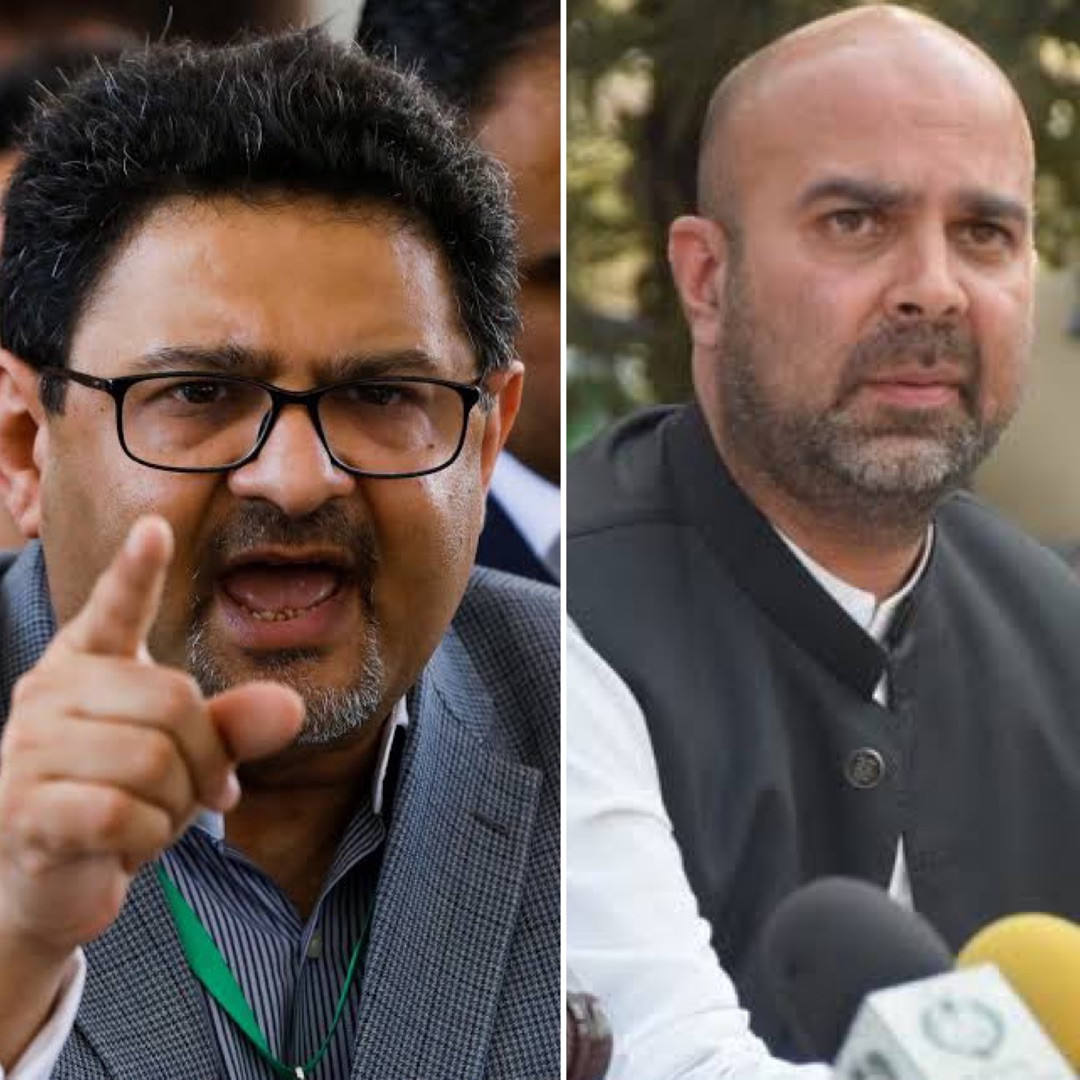 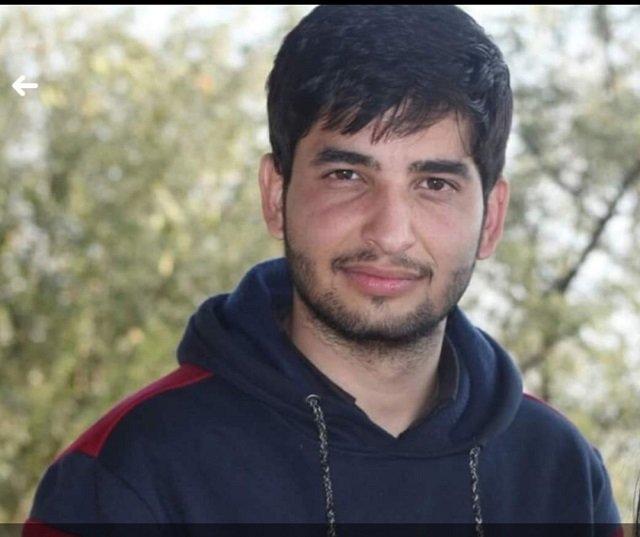