[ad_1]
Newcastle boss Eddie Howe hailed French winger Allan Saint-Maximin as "unique" on Sunday, insisting it was a "disaster" when he was unavailable.

The 25-year-old has been sidelined since August with a hamstring injury but his team have hardly missed him.

Backed by the deep pockets of their Saudi owners, Newcastle have racked up seven wins and are 12 games unbeaten in all competitions.

They sit third in the Premier League table heading into Monday's trip to Leicester.

"For me if he is unavailable at any time, it is a disaster because he's unique and he's got those skills that any defender doesn't want to play against," said Howe.

"He's a real character and we love him for that. He's got a really nice personality, he's really good to work with.

"But like every player, he'll want to play, I've got no doubt about that, and he'll be pushing to play. But that's a great thing for us."

Saint-Maximin has started only five games all season, the last of them in November's League Cup third-round victory over Crystal Palace.

On Tuesday, he was a substitute as the Magpies progressed to the last eight of the tournament by beating Bournemouth. 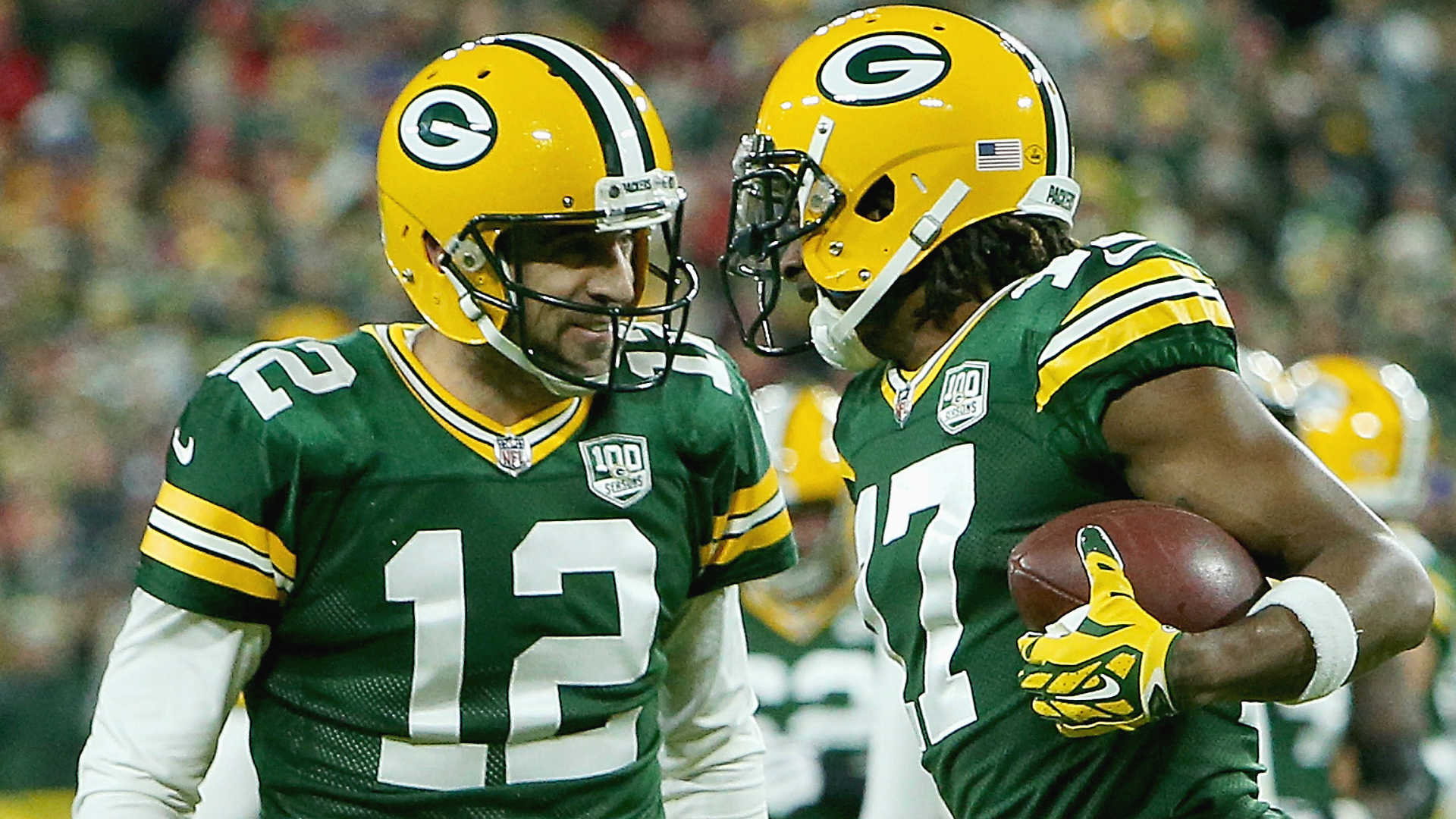 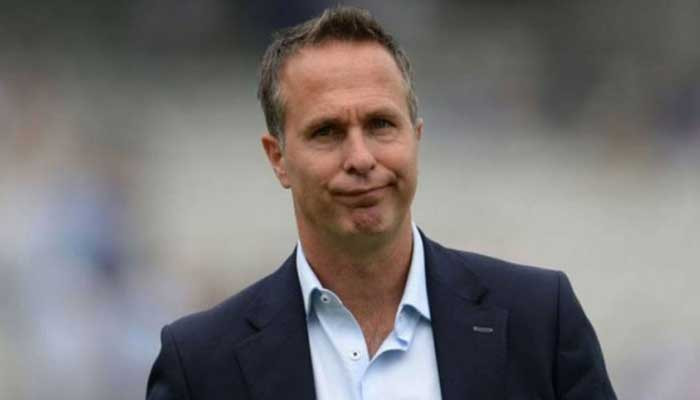 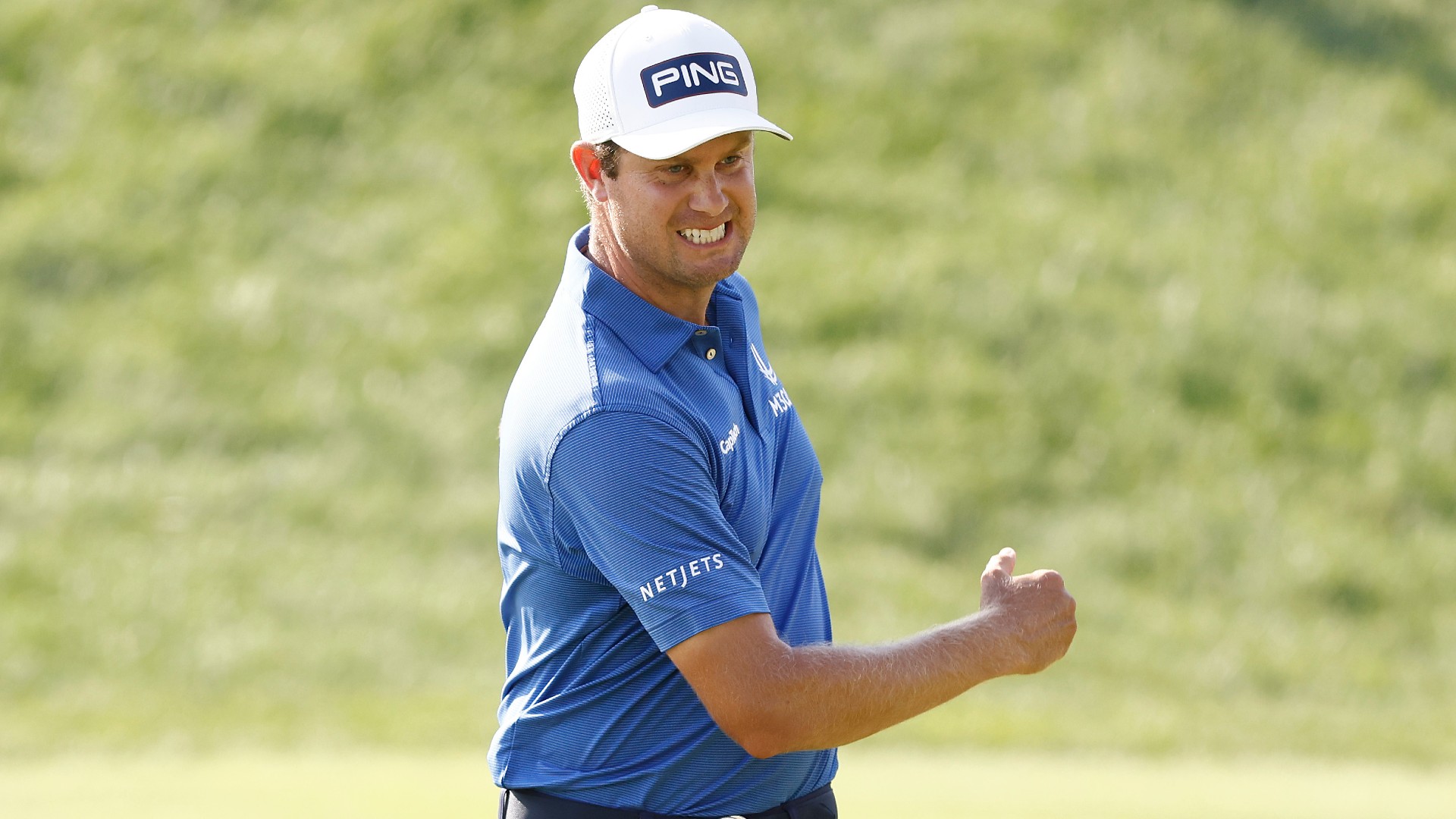 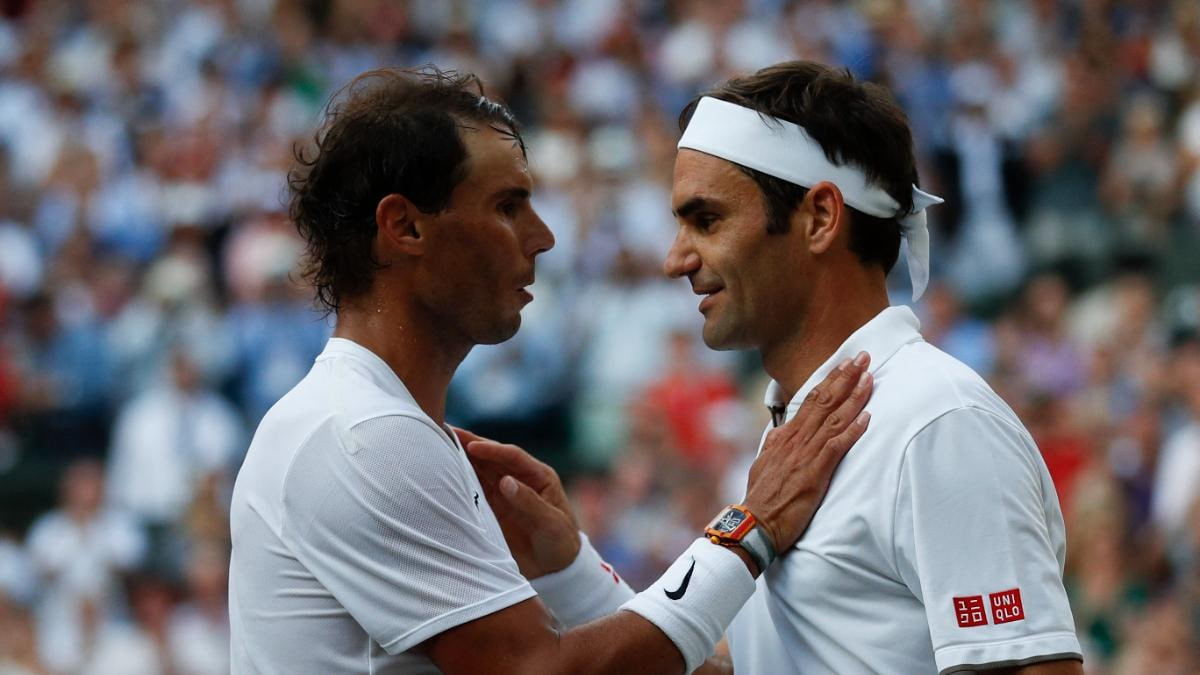