A ‘digital flood dashboard’ has been prepared on the instructions of Prime Minister Shehbaz Sharif to ensure transparency over flood relief assistance and its distribution system.

Through this system, the public would be able to directly learn about the financial support and relief goods being received and distributed among the flood-hit people at the global, federal and provincial levels.

It would be formally launched by Planning Minister and National Flood Response and Coordination Centre (NFRCC) Deputy Chairman Ahsan Iqbal on Monday (today).

PM Shehbaz made this announcement at a meeting in Lahore.

He was informed that as per his instructions, a digital flood dashboard had been prepared with the use of latest technology to provide all the relevant details about the relief activities and receipt and distribution of relief goods and assistance.

Apart from ensuring transparency in the ongoing process, the people and media personnel would be kept informed about the relief measures.

The prime minister would personally supervise the digital dashboard.

He had promised to the international community and the nation that relief assistance would be provided to the flood victims in a transparent way and the dashboard was part of these measures.

The prime minister had also announced that the audit of the financial aid received for the flood victims would be conducted by the Accountant General Pakistan Revenues. Besides, the world’s top audit firm would also be engaged for this purpose for the sake of transparency.

At the meeting, the premier reviewed the restoration of life activities in the flood-hit areas and ordered stepping up the pace of work on the rehabilitation of roads, bridges, and power supply.

He also directed that provision of basic necessities of life including food should be ensured in the flood-hit areas.

The prime minister stressed the need for collective mechanisms and cooperation with the provincial governments.

He emphasised on early restoration of roads and the formulation of a comprehensive strategy to resolve other issues faced by the provinces.

Separately, the premier tweeted that UN Secretary General (UNSG) Antonio Guterres, after his two-day visit to the country's flood-affected areas and camps, was “overwhelmed” after seeing the scale of devastation caused by the flooding in Pakistan.

“A big thank you to UN SG Antonio Guterres for his unprecedented support of the flood victims. His two-day visit has been critical in raising awareness about the human tragedy. Deeply touched by his empathy and leadership. Pakistan needs global support to overcome this challenge,” the PM tweeted.

A big thank you to UN SG @antonioguterres for his unprecedented support of the flood victims. His two-day visit has been critical in raising awareness about the human tragedy. Deeply touched by his empathy and leadership. Pakistan needs global support to overcome this challenge.
— Shehbaz Sharif (@CMShehbaz) September 11, 2022

The premier added that the world should pay heed to what Guterres had said about climate change,

He was alluding to the UNSG's earlier remarks on the catastrophic effect of climate change in the country.

He maintained that the UNSG's “voice has become the voice of the flood victims”. 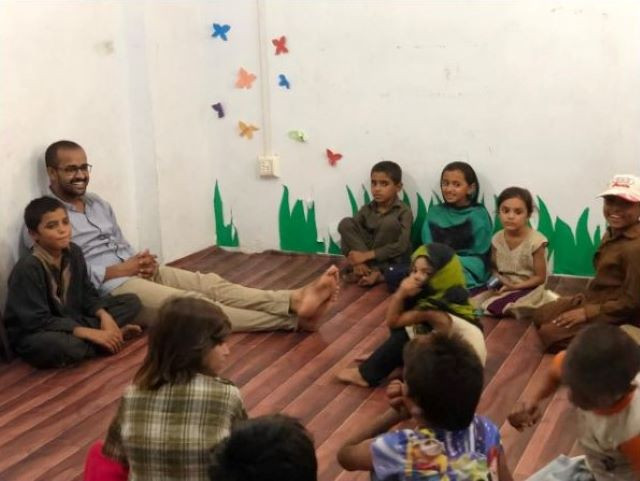 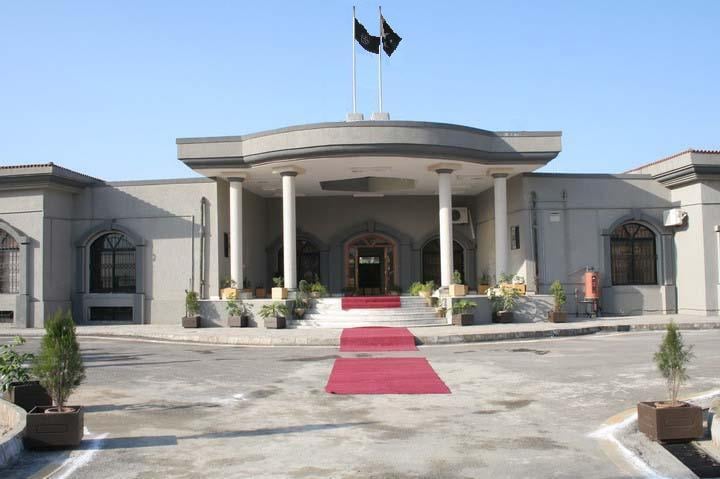 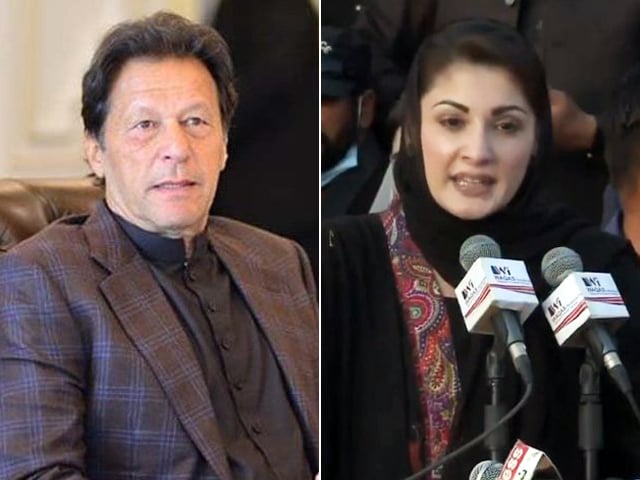 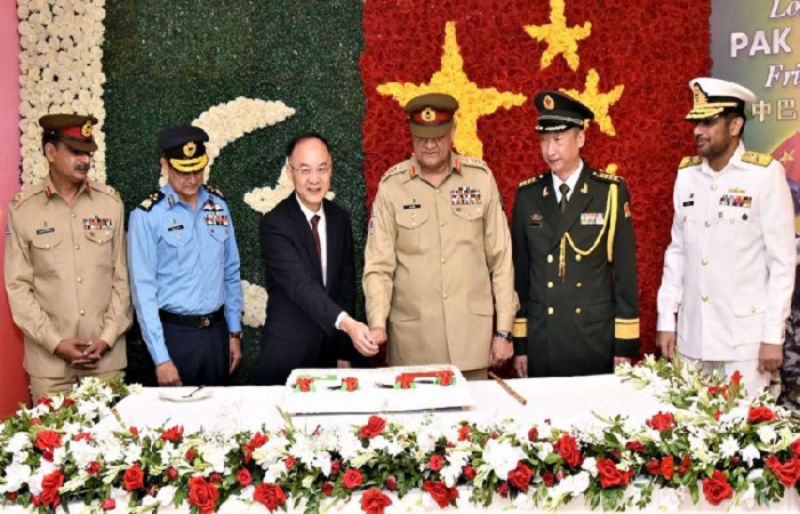