He said that various matters pertaining to national security and synergy amongst tri-services and intelligence organisations were discussed during the meeting.

The statement said that the DG ISI expressed his appreciation for the thorough professionalism of Pakistan Air Force (PAF) personnel, and their resolve to safeguard the country’s aerial frontiers.

The PAF chief lauded the diligent efforts of Inter-Services Intelligence for the maintenance of regional peace and stability.

The notification added that the incumbent spymaster, Lt Gen Faiz Hameed “shall continue to hold charge as the Director General Inter-Services Intelligence till November 19, 2021”. 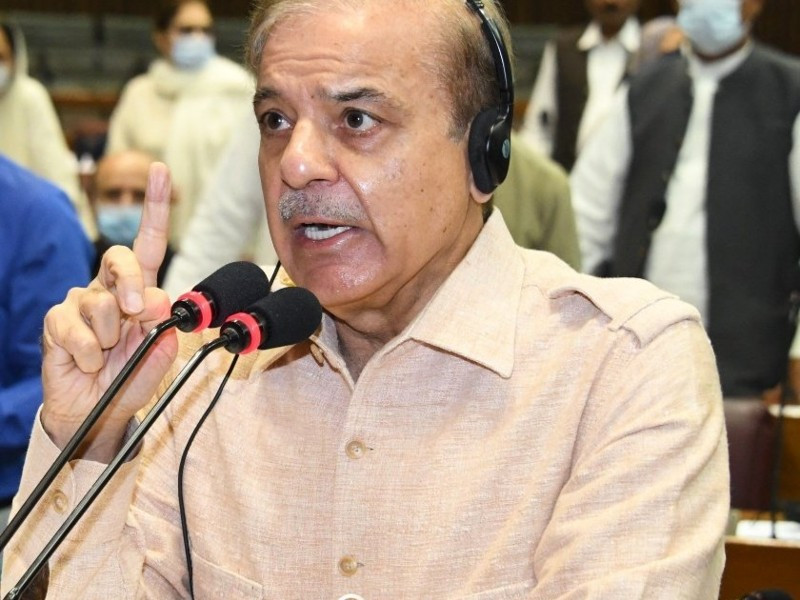 Karachi may have gusts and rain today 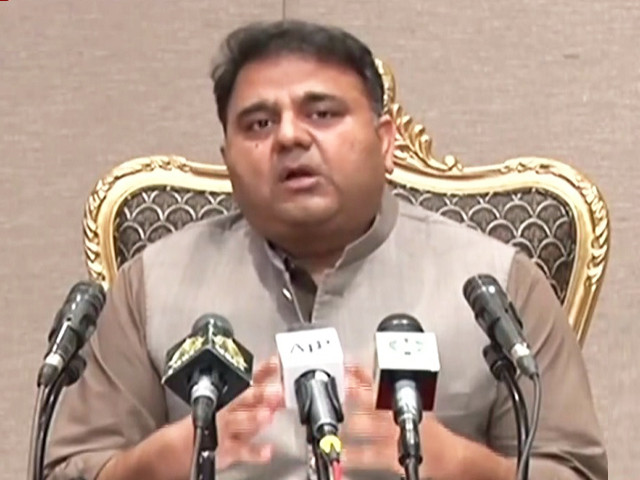 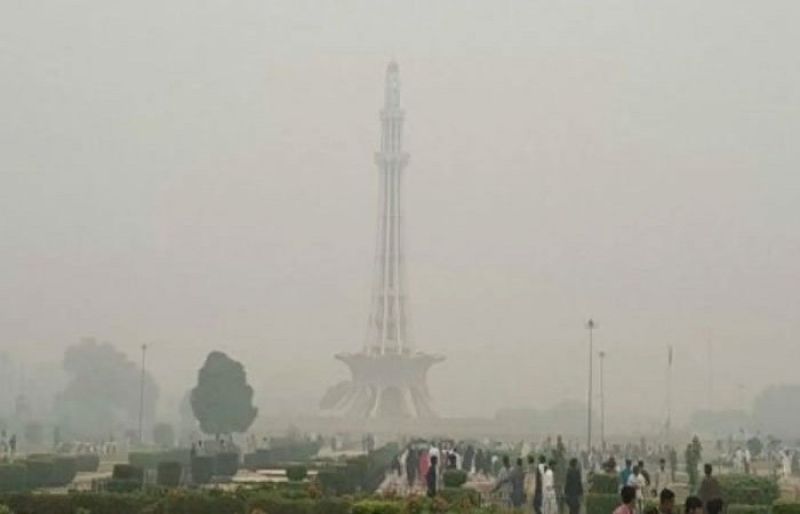