Speaking to reporters on the eve of the Danish squad's departure for the World Cup, Hjulmand said that they had as a group "decided we will focus on football."

"Now we are here, the day before we travel, and for us our expectations are that we land and we do our job," Hjulmand said.

Last week FIFA denied the Danish request to be allowed to wear jerseys bearing the message "Human Rights for All" during training sessions in Qatar.

"We won't be wearing that jersey at all," Jakob Jensen, CEO of the Danish Football Association (DBU) told AFP Monday

Jensen said that while FIFA's decision not to allow the jerseys had followed "standard procedure" he added they believed the message "was not very political because this should be a statement that everybody could support."

Qatar has faced criticism for its human rights record in the treatment of foreign workers on major infrastructure projects for the World Cup and over women's and LGBTQ rights.

At the same time Jensen echoed the sentiment of Hjulmand.

"The players are here to play football, they're dreaming of winning the World Cup, they should be able to focus on playing," Jensen said, adding that it was then up to him "and the leadership of the Danish FA to have the discussions on Human Rights."

"They are absolutely free to express themselves, some of them did, but it's also OK that some of them just want to focus on football," he said.

FIFA, which prohibits all political messages, earlier in November urged teams to "focus on football" and not to drag it "into every ideological or political battle". 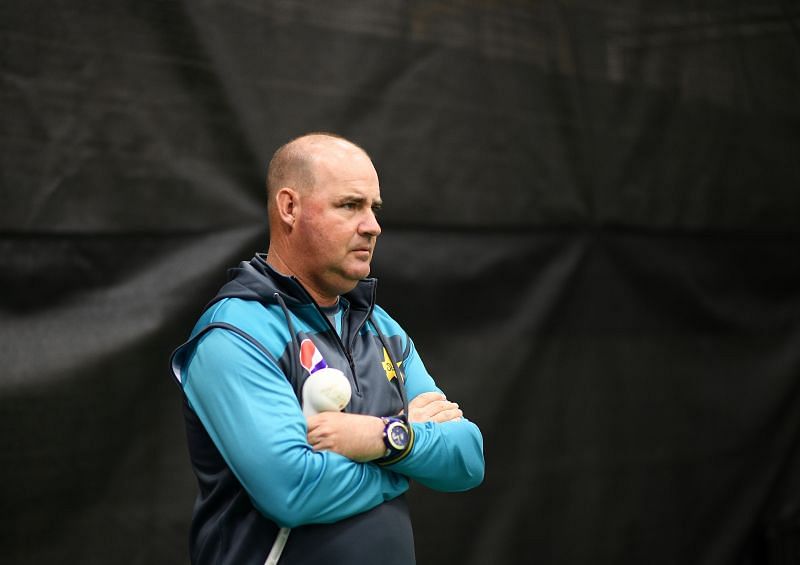 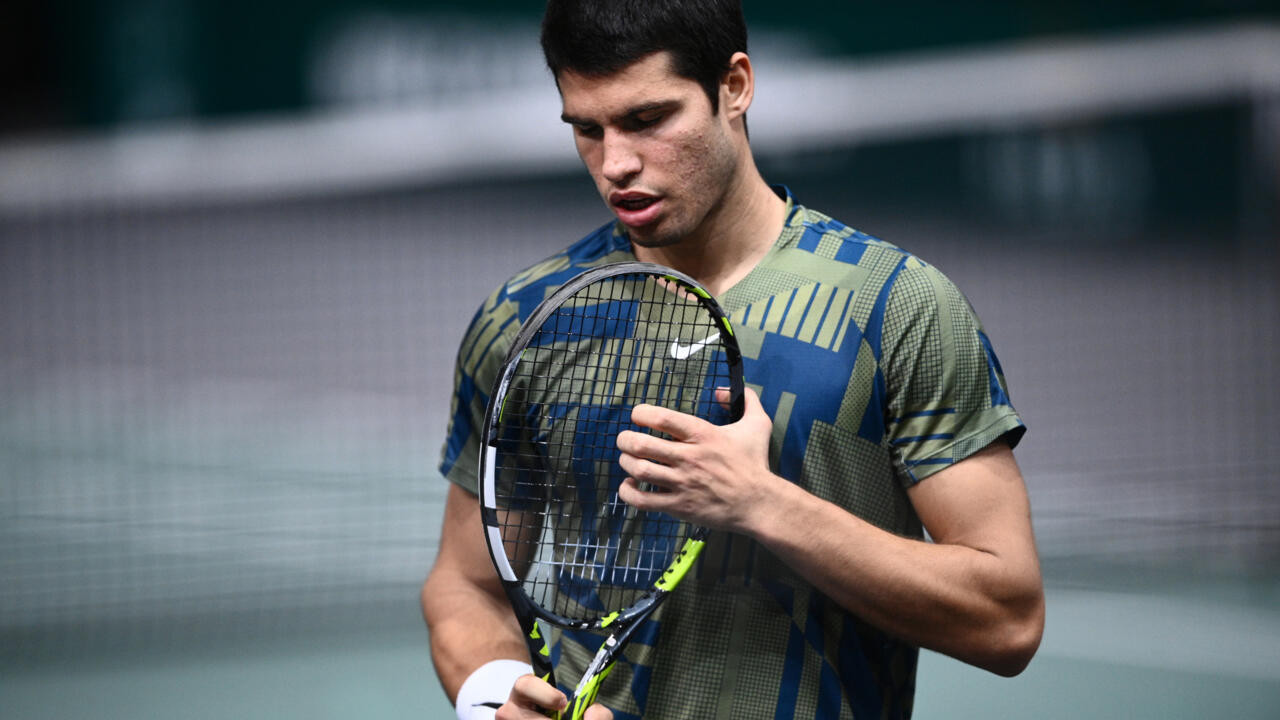 Alcaraz ruled out of ATP Finals and Davis Cup 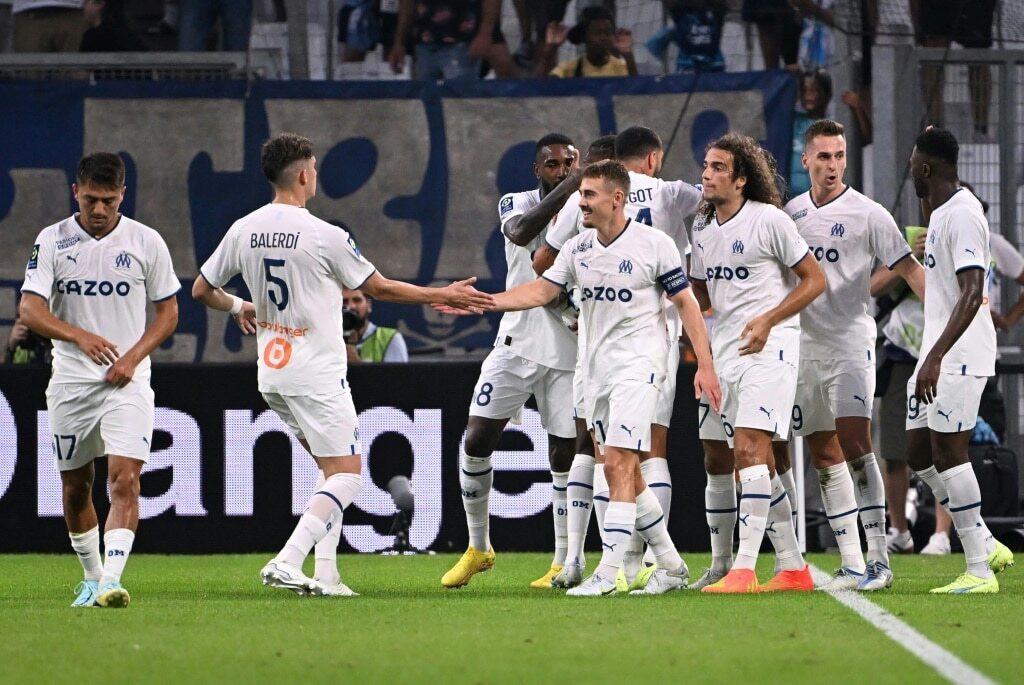 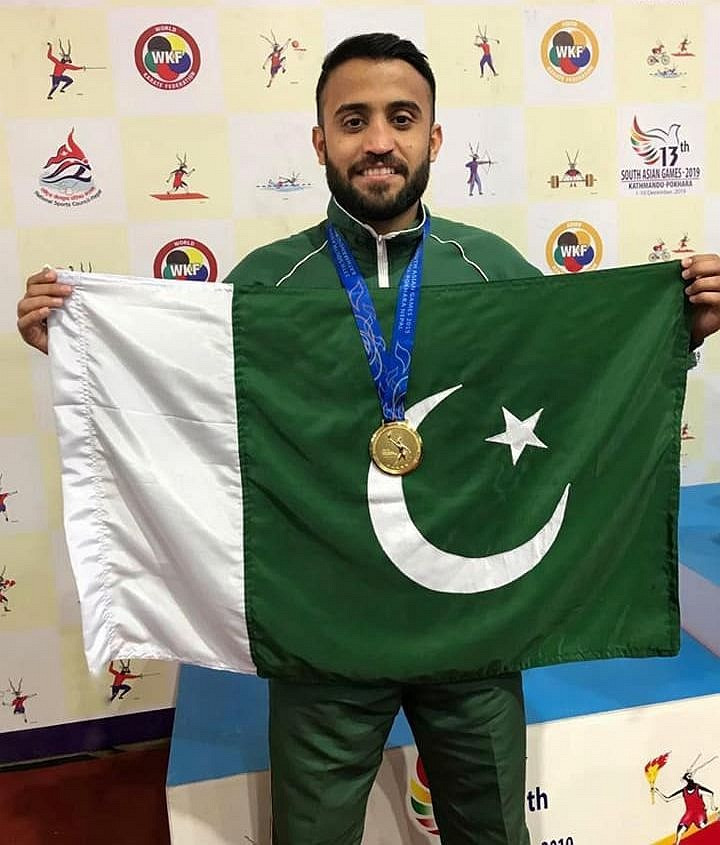