Hardware manufacturer Dell is reportedly testing a new charging option for laptops by placing them on top of an accessory attached to the laptop supplying power.

Uncovered by Patently Apple, the patent may not materialize but it shows the company is exploring other wireless alternatives to charging laptops.

A wireless charging clip was shown to be attached to the device just below the keyboard using magnets and a power output connection. Devices will be placed on top of the clip which consists of a charging coil and ferrite sheet.

Apple has already explored similar patents for a slightly different charging option but the company uses an attachment that was employed and installed inside the MacBooks and charges any device lying on top.

However, Dell’s device could attach to different laptops, allowing it to charge different devices at a time, instead of just Apple products.

Many companies are experimenting with wireless charging methods like Ikea’s charger mounts under the table/desk. Wi-Charge is also developing an IR-based system where a charger connected to an outlet will beam power directly to devices.

He thinks he can beat the gig economy.He was wrong

How astronauts deal with the boring part of space 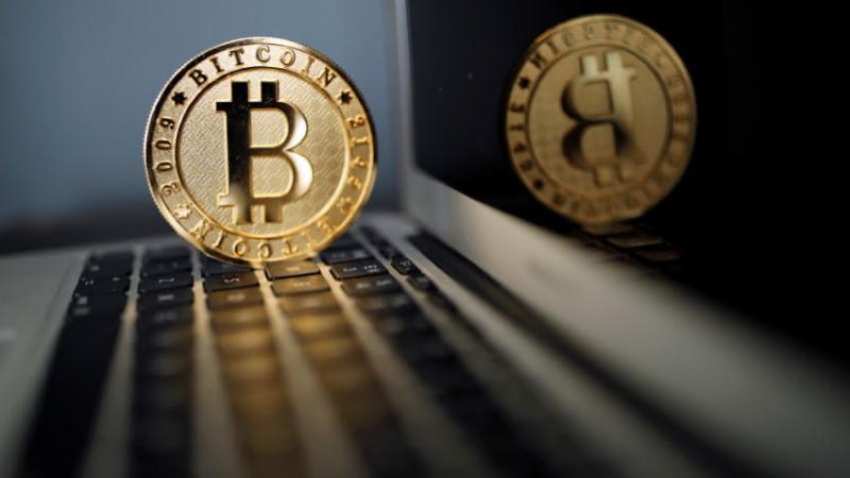 Cryptocurrencies be regulated within 3 months: SHC