[ad_1]
PTI Chairman and former premier Imran Khan on Wednesday said that his party’s parliamentarians were being coerced to switch their allegiance, saying the lawmakers were told that a “red line” had been drawn on the party and that it had no future in the Pakistan politics.

Addressing the party’s parliamentary meeting from his Zaman Park’s residence through video link, Imran observed that no one had the power to draw red line on anyone except Allah Almighty.

He said those threatening the PTI parliamentarians to change their loyalties were “living in the fool’s paradise”.

“Let my leg injury heal. I will be back on the streets and show them (establishment) how to erase the red line from my name. I consider this ‘Haqeeqi Azadi Movement’ not politics but a struggle for real independence of Pakistan,” the former premier maintained.

“I am really proud of my party’s parliamentarians and allies for their brave stance and rejecting monetary and other offers to change their loyalties,” he added.

Imran maintained that a sum of Rs1.25 billion was offered to five PTI lawmakers (from Muzaffargarh) to switch their loyalties.

He hoped that the PTI would be able to achieve its goal, saying the Punjab Assembly will be dissolved and the party would go for general elections after success in Chief Minister Pervaiz Elahi’s vote of confidence.

He welcomed independent MPA Bilal Warriach to the party and lauded the PML-Q and its leadership for supporting the PTI.

He asked the PTI lawmakers to start preparations for fresh elections.

“We will sacrifice our two legislatures to hold elections in two provinces (Khyber-Pakhtunkhwa and Punjab) and return in the assemblies with fresh and strong mandate,” he said.

The former premier said that the response PTI had received from people was unparalleled in the history of the country.

“No political party has ever gained such popularity [as the PTI] which is evident from the fact that despite full support of the institutions the ‘imported government’ badly failed to defeat PTI in all the by-elections,” he said.

“It happened for the first time in the country’s history that people took to the streets against the change of a government,” he added.

The PTI chairman once again appealed to the judiciary to protect the basic rights of citizens while condemning the treatment meted out to his party leaders Senator Azam Swati and Dr Shahbaz Gill in separate cases.

He also condemned the assassination of renowned journalist Arshad Sharif.
Imran maintained that a close friend of PML-Q leader Moonis Elahi, Farhan Khan, was abducted and severely tortured to pressurise the PML-Q to withdraw its support for PTI in Punjab.

“Farhan was so brutally tortured and threatened that he could not utter a word in the court because he knew that it could not give him protection. Those who tortured him are more powerful than the court of law, he said.

Citing example of Wazirabad attack where the PTI chairman suffered bullet wounds to his leg, Imran said that he being a former premier could not get the first information report (FIR) of the case registered in the province where his party was in power.

“It is the basic right of every citizen to get his FIR registered but there is no law in the country. Pakistan has virtually become a banana republic where basic rights are being snatched,” he said.

“What had been done with PTI on May 25 last year never happened in the history of the country,” he noted while referring to his party’s “Azadi March” which was restricted from reaching Islamabad’s D-Chowk.

Censuring Premier Shehbaz Sharif and his cabinet for allegedly spending a huge amount on their trip to Geneva to attend the donor conference, Imran said these days everyone preferred to hold video conference to save the resources.

“I have addressed several international forums, including the United Nations, through Zoom but the incumbent rulers prefer to bring a huge delegation to beg in the name of flood victims.”

Imran, while referring to the turncoats, took a dig at Asif Zardari, saying the PPP co-chairman had cleansed PTI of “rotten eggs”.

He said the “imported government was running away” from elections, as it was aware that people would reject them.

Earlier, Punjab Chief Minister Chaudhry Pervaiz Elahi and MNA Hussain Elahi called on the PTI chairman at his residence to deliberate upon the political situation in the wake of vote of confidence.

Imran, on the occasion, denounced that Faran Khan was taken to be an Indian agent and condemned torture on him.

He disapproved the steps taken to include CM Elahi and his family members to the “no fly list”, saying the federal government has “become blind in taking political revenge”.

“The ‘imported government’ flagrantly flouted the Constitution and law of the country.”

Imran expressed hope that federal government’s “conspiracy” to topple Punjab government will be foiled, maintaining that the PTI and PML-Q members were united and that the federal ministers would face “humiliation”.

CM Elahi did not indulge into any vindictive activity in politics nor believes in doing so, the PTI chief said, adding, may it be inflicting torture on Faran Khan or kidnapping people. 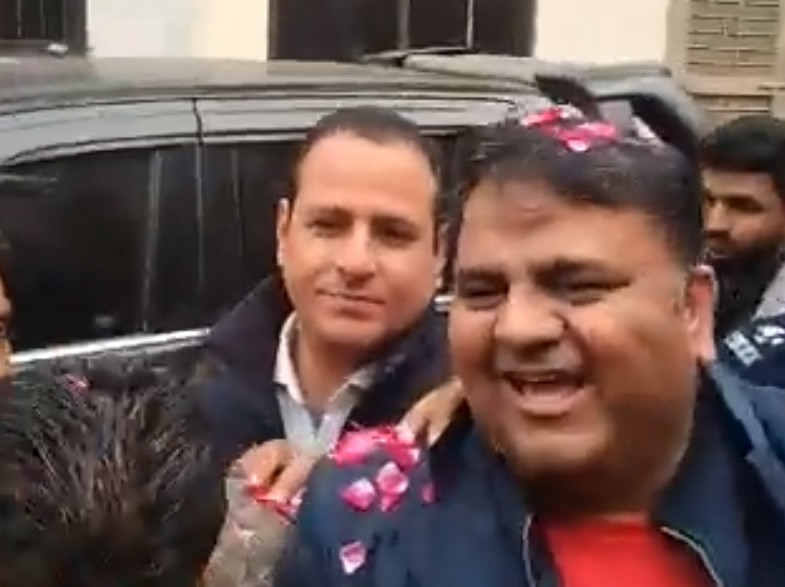 Condemnations pour in over Fawad's arrest 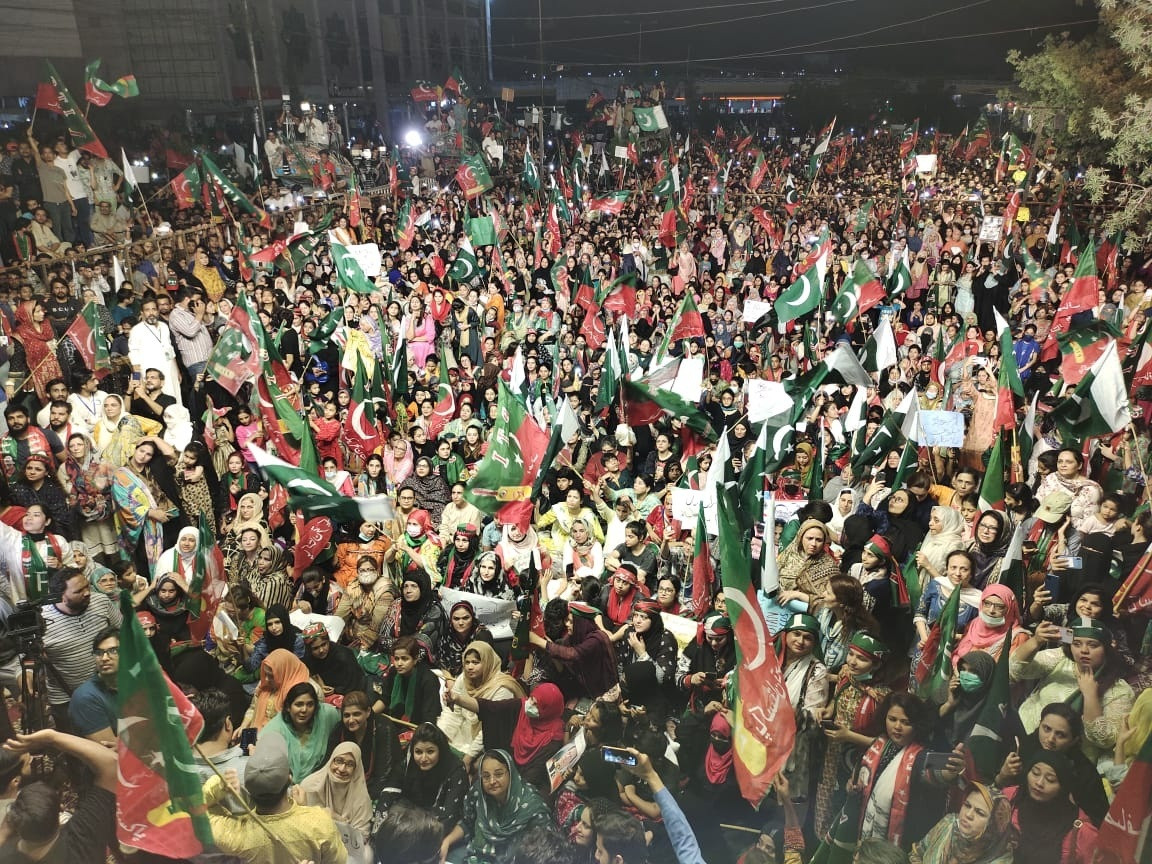 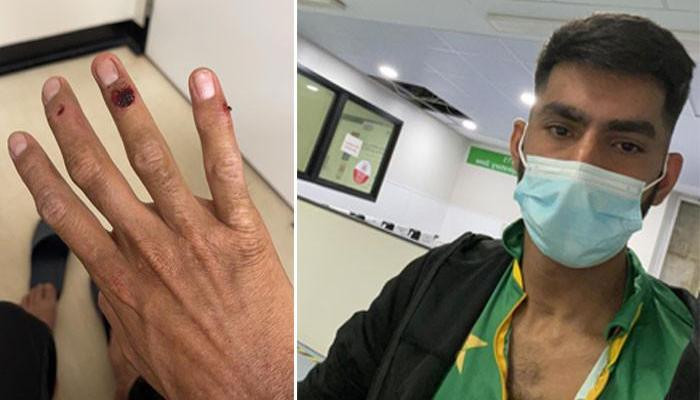 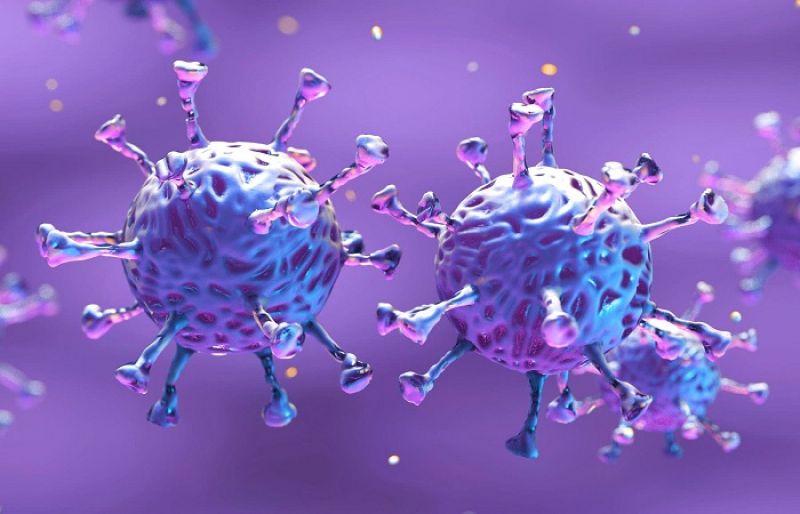