Federal Minister for Power Khurrum Dastagir Khan Monday assured that the coalition government will maintain electricity rates despite an increase in coal prices; he, however, added that discussion with allies is underway regarding the price of petroleum products.

Speaking to journalists at the Lahore Electric Supply Company (LESCO) headquarters, Khan said that the foremost priority of the new government is the immediate redressal of consumer grievances and decisions regarding petrol and power subsidy will be taken in the joint meeting of the allies.

Khan said: “When PML-N completed its tenure in 2018, there was enough power supply in the country; however when the coalition government came into power in April, they had to face a power crisis.”

The power minister further added that when they took over the government, people were witnessing load shedding for eight to 10 hours. He attributed this crisis to “the curse of Imran Khan and the four years of his mismanagement”, assuring that they are trying to overcome the crisis.

Khan further mentioned that areas, where there are fewer line losses, have zero load-shedding just like Lahore.

He mentioned that the capacity of 7,000MW had remained closed, former government did not purchase diesel, gas, or coal on time. “Currently the circular debt is around Rs2,400 billion, if prices in the international market sustain, we will resolve this issue,” he said.

Shedding light on the need of the hour, the power minister said that there is a need to install modern style metres, adding that requests for new connections would be processed in 10 days.

“We are also monitoring the increase in demand for electricity because of hot weather,” he said, maintaining that due to rising temperature “we will face some difficulties.” 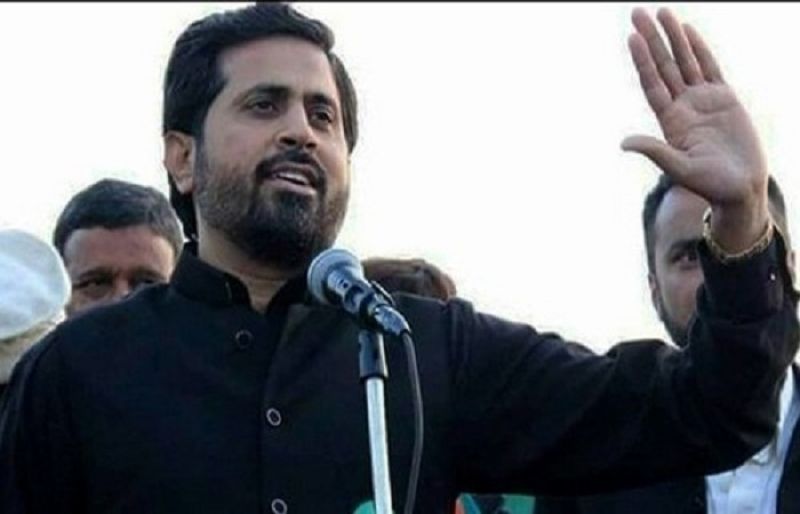 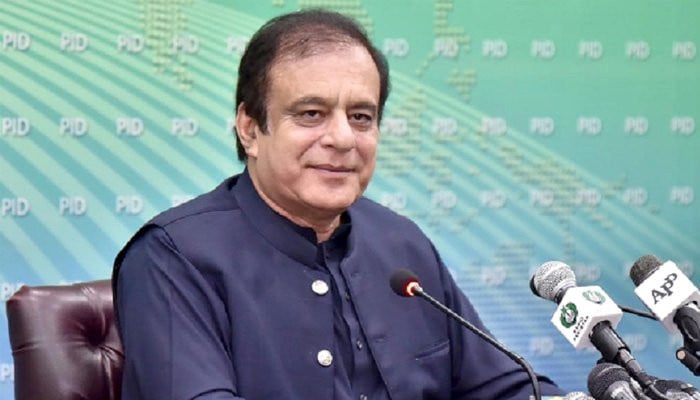 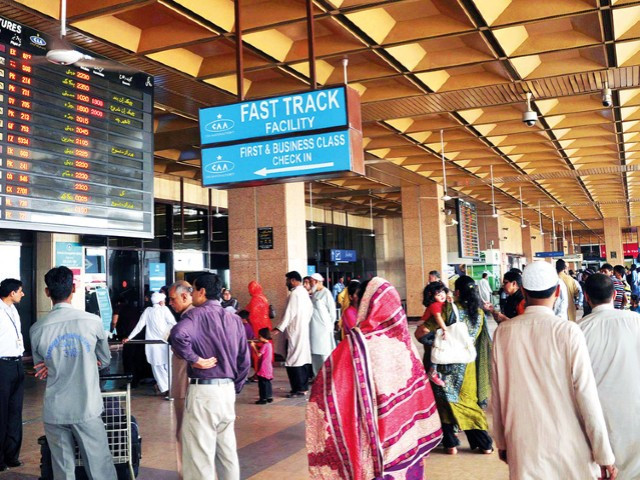 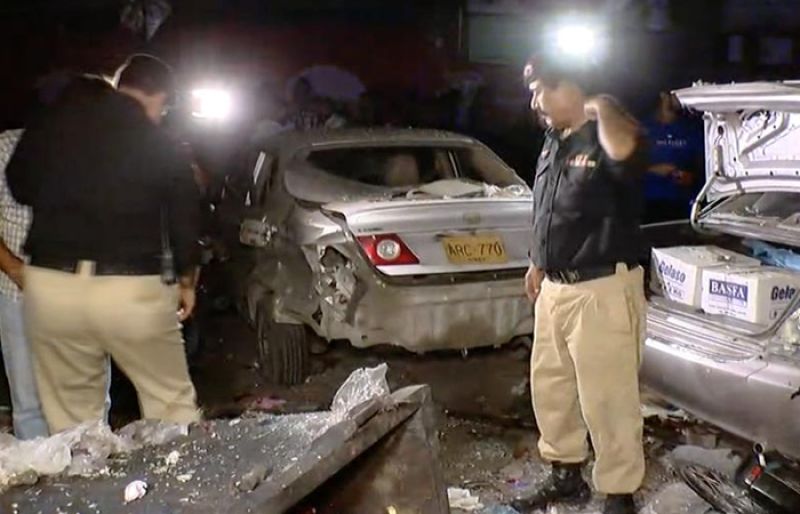