At least 57 more deaths were reported on Saturday due to devastating floods in various regions of the country during the previous 24-hour period. The death toll now stands at 1,265.

According to the latest data released by the National Disaster Management Authority (NDMA), at least 38 died in Sindh and 17 in Khyber-Pakhtunkhwa during the previous day.

Meanwhile, one death each was reported in Balochistan and Azad Kashmir.

The data revealed that amongst the deceased, 22 were men, 18 were women and 17 were children.

The total number of deaths in Sindh has reached 470, while K-P's toll escalated to 385. In Punjab, 188 people have died in total.

Read: Edhi urges govt to lift ban on some NGOs after devastating floods

Moreover, 12,577 people were injured in the past 24 hours, the highest figure being recorded from Sindh with 7,204 people due to the rain and flooding.

On the other hand, the number of houses that have thus far been destroyed in the calamity has reached 1.4 million.

The official data further revealed that 735,584 cattle have perished in the catastrophe, while the destruction from the monsoons and flooding is still ongoing in some severely-affected parts of the country.

The economic losses from the floods are estimated at Rs2.5 trillion or over $11 billion, sources had earlier told Express Tribune.

Prime Minister Shehbaz Sharif had also said that the recent floods caused more damage than the 2010 calamity. Due to the 2010 super floods, the economic growth rate had slowed down by 2% and the economic losses had been estimated at $9.7 billion. 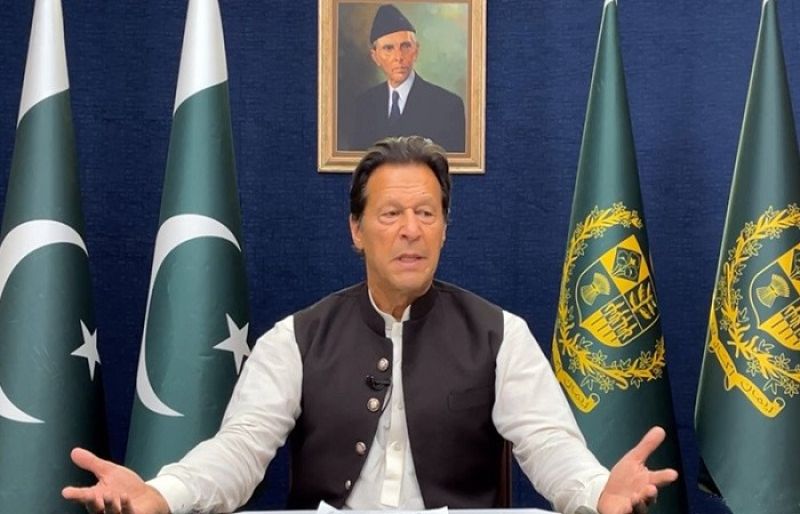 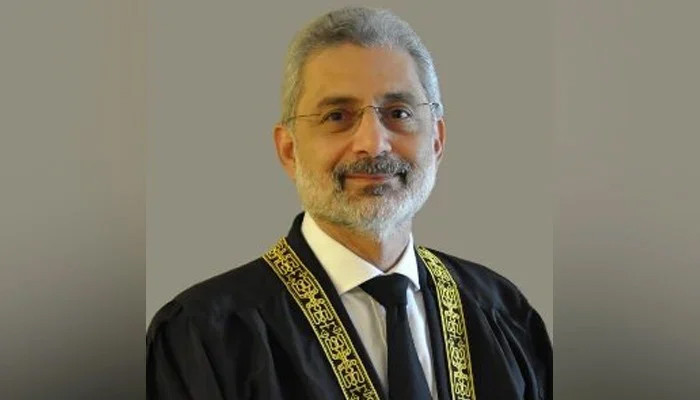 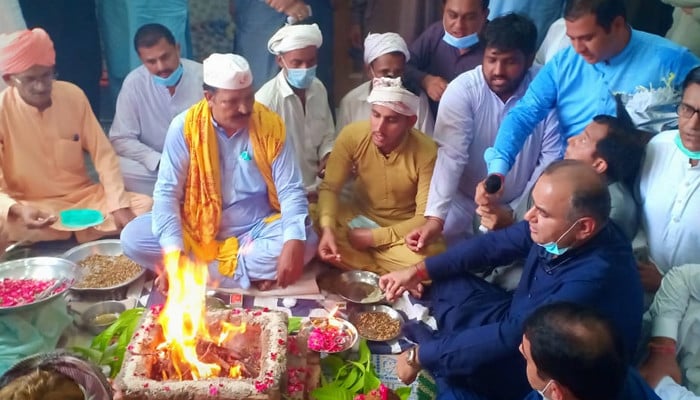 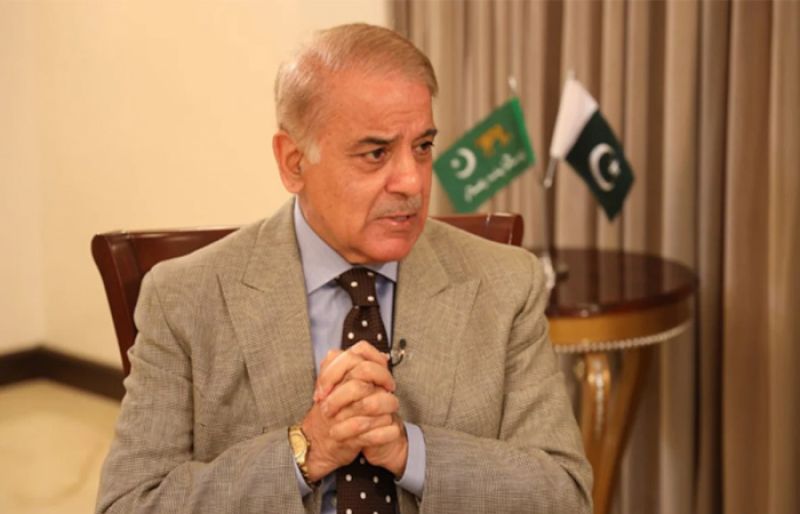