The Central Selection Board (CSB) has extended its sitting for the fourth day to consider postponed promotion cases.

The agenda of the fourth day of the meeting includes the delayed cases of promotions of officers from the Foreign Service of Pakistan and Pakistan Audit and Accounts service.

The CSB has recommended the promotion of Information Group's two officers to Grade-21 and four others to Grade-20.

The CSB of the Establishment Division is supposed to meet twice in a year to consider promotion opportunities for the appointed employees of Civil Service of Pakistan to BPS-20 grade and BPS-21 grade.

The board is chaired by the head of the Federal Public Service Commission (FPSC), with its members being Establishment Secretary, Cabinet Secretary, four federal secretaries each having domiciles of one of the four provinces and all four provincial chief secretaries. 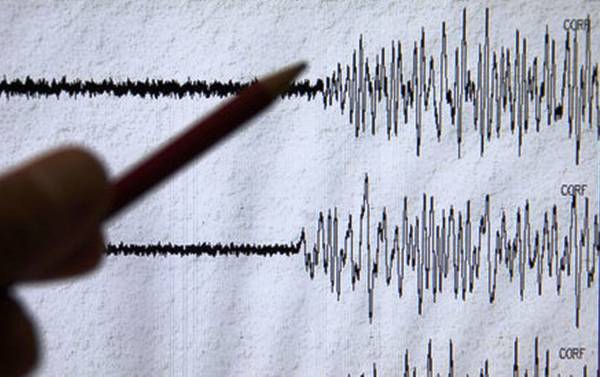 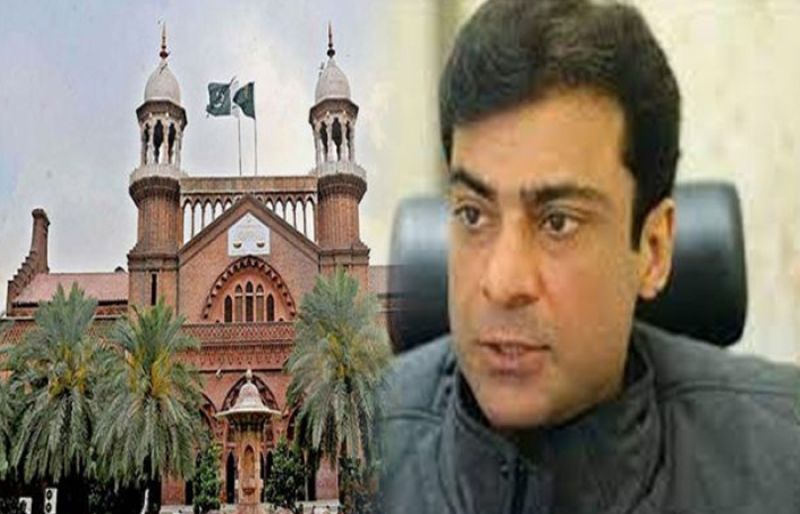 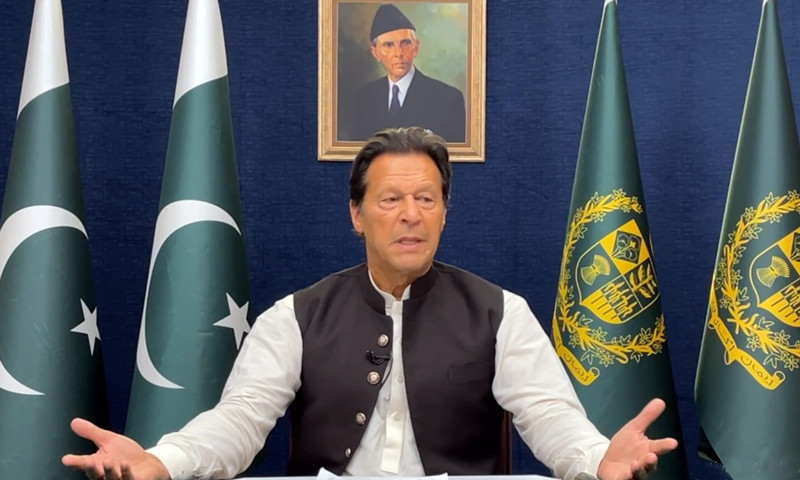 IHC dismisses treason plea against Imran, others as inadmissible 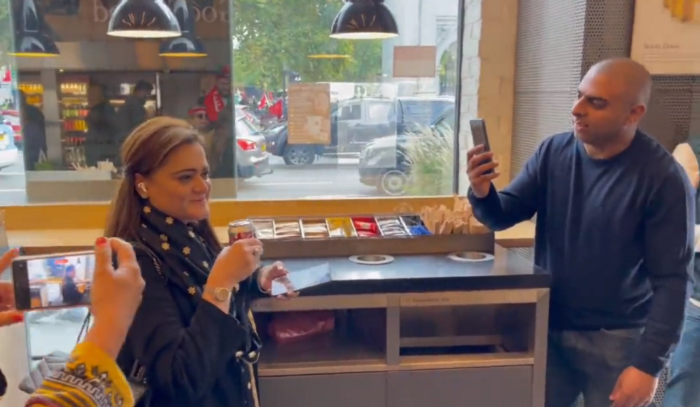