The cryptocurrency industry has spent millions of dollars on US midterm election races during a year of heavy losses and upheaval in the sector, which hopes to gain sway among legislators as Congress debates tighter regulation of digital assets.

Crypto evangelists view 2023 as a critical year for regulation, with Congress expected to make progress on legislation on digital commodities and stablecoins, a type of cryptocurrency pegged to the US dollar. Crypto companies are eager to back industry-friendly political candidates.

The election comes at a time of turmoil for the crypto industry. Bitcoin’s price has swooned about 70% from its peak, investors are more worried about the risk of crypto assets and on Tuesday, crypto giant Binance tentatively agreed to buy FTX’s non-US unit to help the rival exchange cover a “liquidity crunch.”

Who in crypto is spending money on the midterm elections?

FTX’s CEO Sam Bankman-Fried has far outspent all others in the crypto industry. His contributions of nearly $40 million to campaigns this election cycle make him the sixth-largest individual donor in the United States, according to OpenSecrets’ biggest individual donor list.

The vast majority of his spending was in support of Democrats, according to OpenSecrets.

The deal with Binance announced by Bankman-Fried on Tuesday marked an abrupt change in fortune for the crypto entrepreneur.

Ryan Salame, CEO of an FTX subsidiary, was the 14th biggest individual donor on the list, giving more than $23.6 million, all to Republicans, including $11,600 backing the campaign of Rep. Alex Mooney, a Republican from West Virginia.

FTX did not respond to a Reuters request to confirm those figures.

“The people have spoken: they believe in the promise of blockchain technology, they want more financial inclusion, and they’re demanding that policymakers listen. That’s why, at SkyBridge, we’ve made such a big bet on cryptocurrency — and just as importantly, on the underlying blockchain technology,” a Skybridge spokesperson said.

Which candidates are getting money from crypto?

Lawmakers who have taken an interest in codifying crypto legislation, as well as leaders of influential committees, have received cash from crypto-related PACs.

Two of the largest public crypto companies in the United States, Coinbase and Robinhood, also have PACs which spent more than $11,000 and $44,000 respectively leading up to the midterm elections, according to FEC data and confirmed by the companies.

Coinbase, Robinhood and industry trade group Chamber of Digital Commerce all had their PACs donate to Rep. Patrick McHenry, FEC records show. As the top Republican serving on the House Financial Services Committee, McHenry is likely to become its chairman if Republicans win control of the House of Representatives. The Chamber of Digital Commerce did not respond to a request to confirm its contributions.

The Crypto Innovation super PAC spent at least $167,000 supporting McHenry’s re-election campaign by paying for ads and direct mail campaigns. The group did not respond to a request to confirm its contributions.

What is the Crypto Industry Looking to get in return?

McHenry and Rep. Maxine Waters, a Democrat who now chairs the House Financial Services Committee, are in talks over a bipartisan stablecoin bill. Though details have yet to be finalized, most analysts view stablecoins as the easist crypto issue for lawmakers to tackle.

Crypto companies such as Circle want lawmakers to create a framework for stablecoins to help mature the industry and codify consumer protections. Currently, there is no federal regulator that oversees stablecoins.

Boozman and Stabenow, along with Senators Cory Booker and John Thune, have introduced the Digital Commodities Consumer Protection Act of 2022, a bipartisan bill that would provide more authority to the CFTC to regulate cryptocurrency.

Some in crypto, like Ryan Selkis, founder and CEO of crypto market intelligence firm Messari, have expressed concern that the bill would pose an existential threat to decentralized finance (DeFi), requiring decentralized crypto exchanges to registesr with the Commodities Futures Trading Commission (CFTC).

The DeFi proponents in particular, and crypto companies more broadly, are likely hoping that their campaign contributions will help them make their case to the election winners. 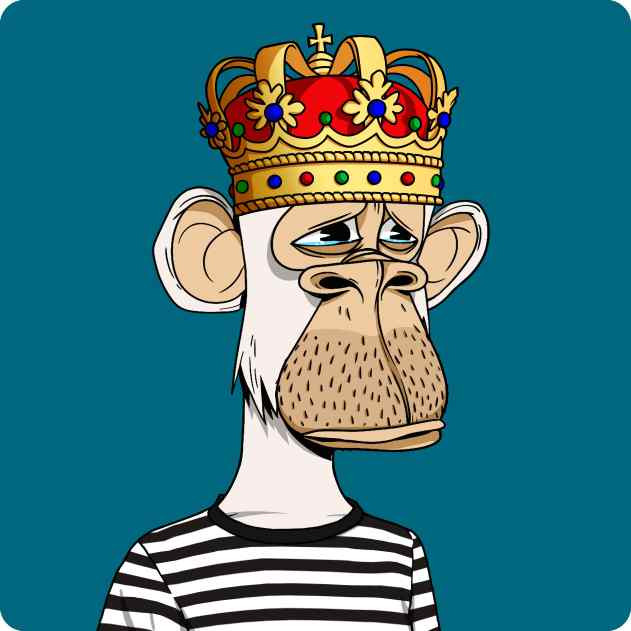 How the underground optical fiber monitors humans moving above 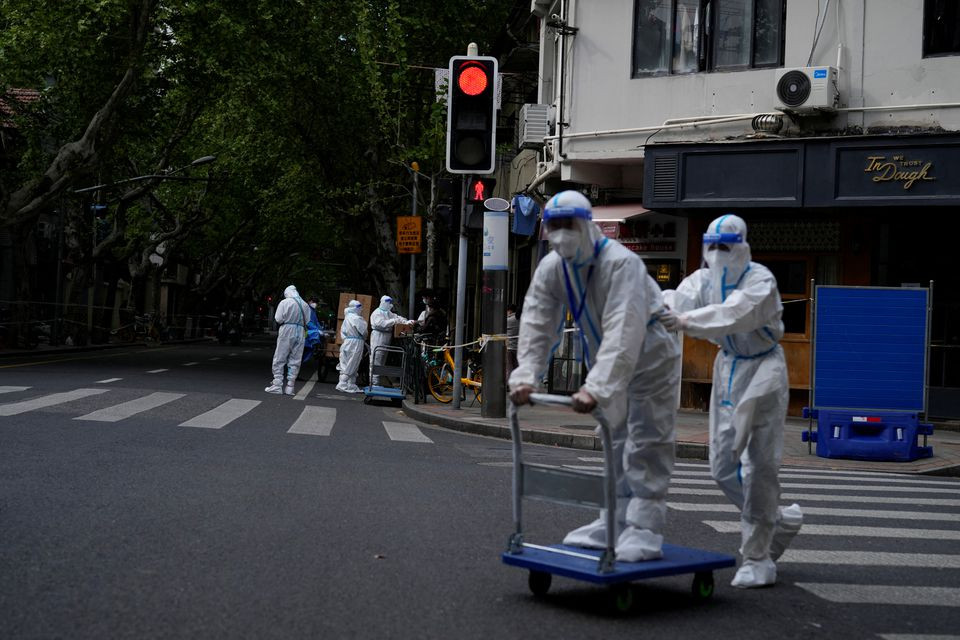