[ad_1]
Football Australia (FA) boss James Johnson has said strong and decisive sanctions against the A-League fans involved in a violent pitch invasion will send the right message ahead of the women's soccer World Cup.

Police have charged over a dozen people in relation to the incident while governing body FA banned two for life and is mulling sanctions against Victory.

The crowd trouble has embarrassed Australia in the lead-up to co-hosting the World Cup next year with New Zealand. "It's strong and decisive action that needs to be taken," Johnson told Australia's ABC on Wednesday.

"Strong sanctions against individuals, strong sanctions against clubs on behalf of their purported fans that sends not only the right message to the local community but it certainly sends the right message to FIFA, to AFC (Asian Football Confederation) and to the millions of people, the billions of people I should say, that will watch the women's World Cup when it comes here in July, 2023."

Johnson said Victory could lose championship points or play its remaining home games at closed stadiums. The pitch invasion came in the wake of the A-League's unpopular decision to sell the rights to host its title-deciding Grand Finals for both the men's and women's competitions to Sydney through to 2025.

With Grand Finals traditionally hosted by the top-finishing teams, the move triggered an intense fan backlash and was condemned by former players and media pundits.

Johnson said the A-League needed more dialogue with fans to explain the Grand Final decision. "On the one hand the league needs to grow its own economy … but on the other hand they also need to ensure that fans remain at the heart of their decision-making," he said. 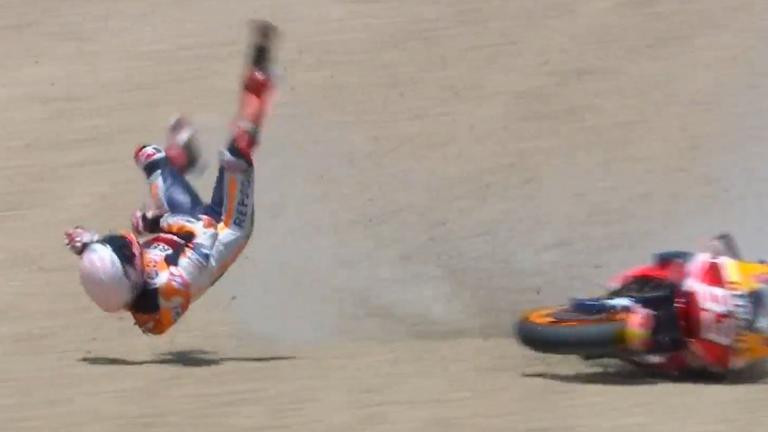 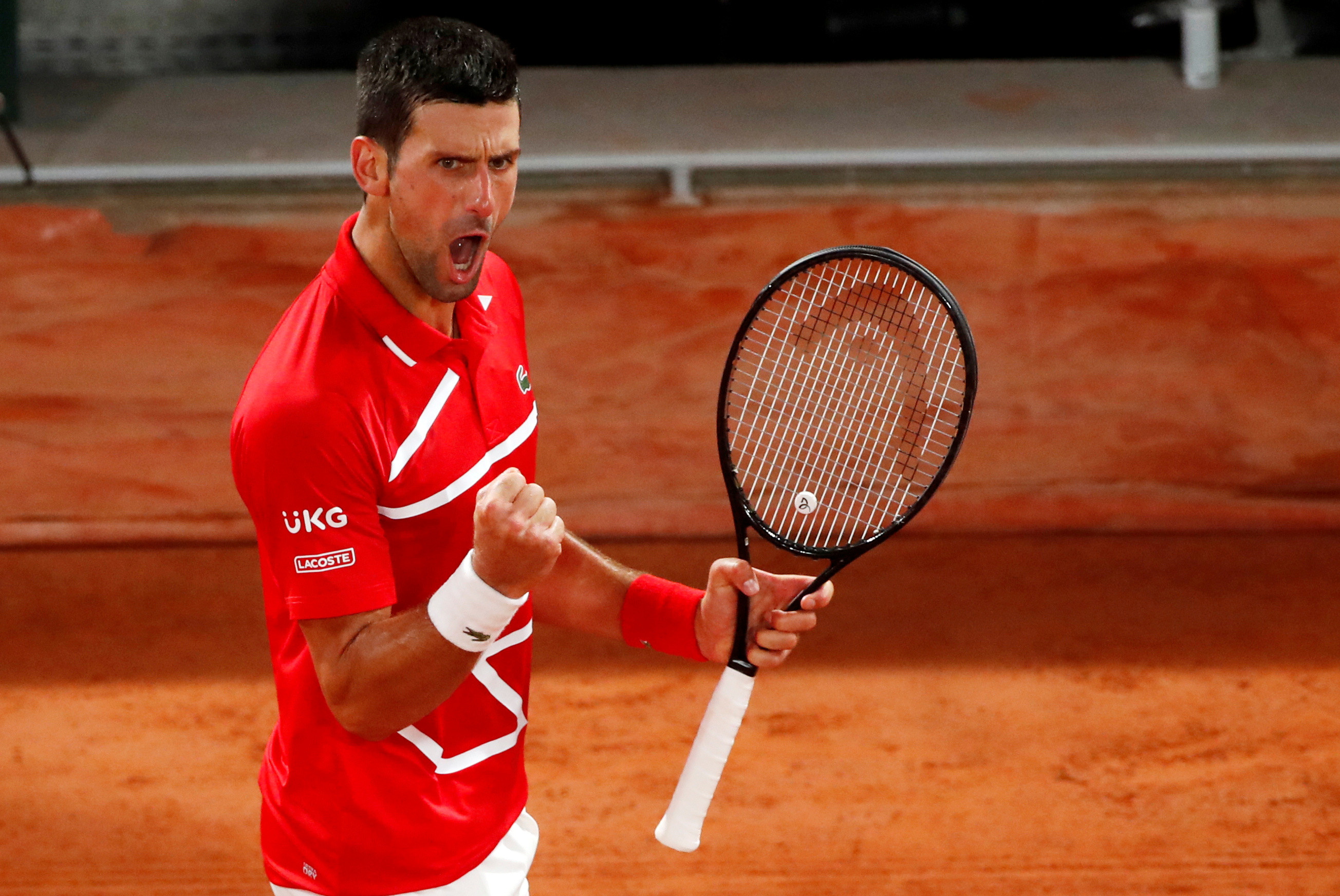 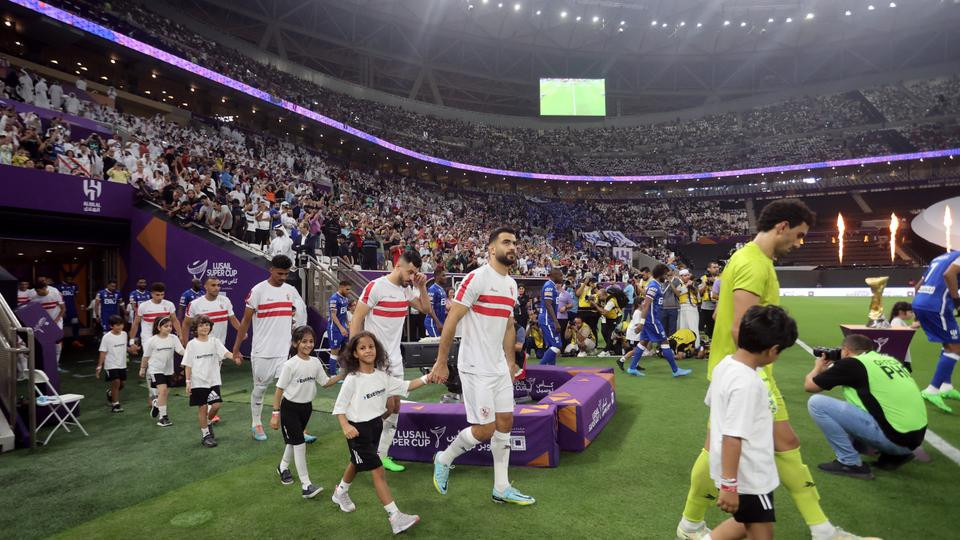