Ronaldo left Manchester United last month following an explosive television interview in which the 37-year-old forward said he felt betrayed by the club and did not respect their Dutch manager Erik ten Hag.

Al Nassr posted a picture on social media of Ronaldo on Saturday holding up the team’s jersey, with the club hailing the deal as “history in the making”.

History in the making. This is a signing that will not only inspire our club to achieve even greater success but inspire our league, our nation and future generations, boys and girls to be the best version of themselves. Welcome @Cristiano to your new home @AlNassrFC pic.twitter.com/oan7nu8NWC

“This is a signing that will not only inspire our club to achieve even greater success but inspire our league, our nation and future generations, boys and girls to be the best version of themselves,” the club said in a tweet.

“I am fortunate that I have won everything I set out to win in European football and feel now that this is the right moment to share my experience in Asia,” Ronaldo said in the statement.

“I am looking forward to joining my new team mates and together with them help the Club to achieve success.”

Al Nassr issued a statement on Friday saying the five-time Ballon d’Or winner will join on a deal until 2025 but did not disclose any financial details. Ronaldo’s contract with the team has been estimated by media to be worth more than 200 million euros ($214.5m).

He went on to score a club record 451 times for Real Madrid and has more than 800 senior goals overall for club and country.

Ronaldo claimed two Serie A titles and a Copa Italia trophy in three years at Juventus before rejoining Manchester United with whom he had bagged three Premier League crowns, the FA Cup, two League Cups, the Champions League and the World Cup.

He played for Portugal in Qatar, where he became the first player to score in five World Cups after netting a penalty in his side’s opening Group H game against Ghana.

Portugal were knocked out in the quarter-finals by Morocco and Ronaldo spent much match time on the bench, leading to speculation the footballer’s star status was in decline. 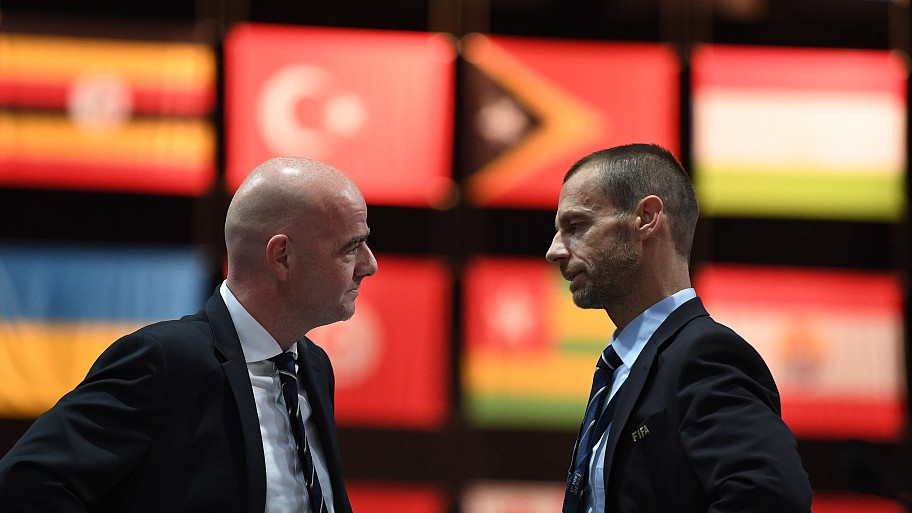 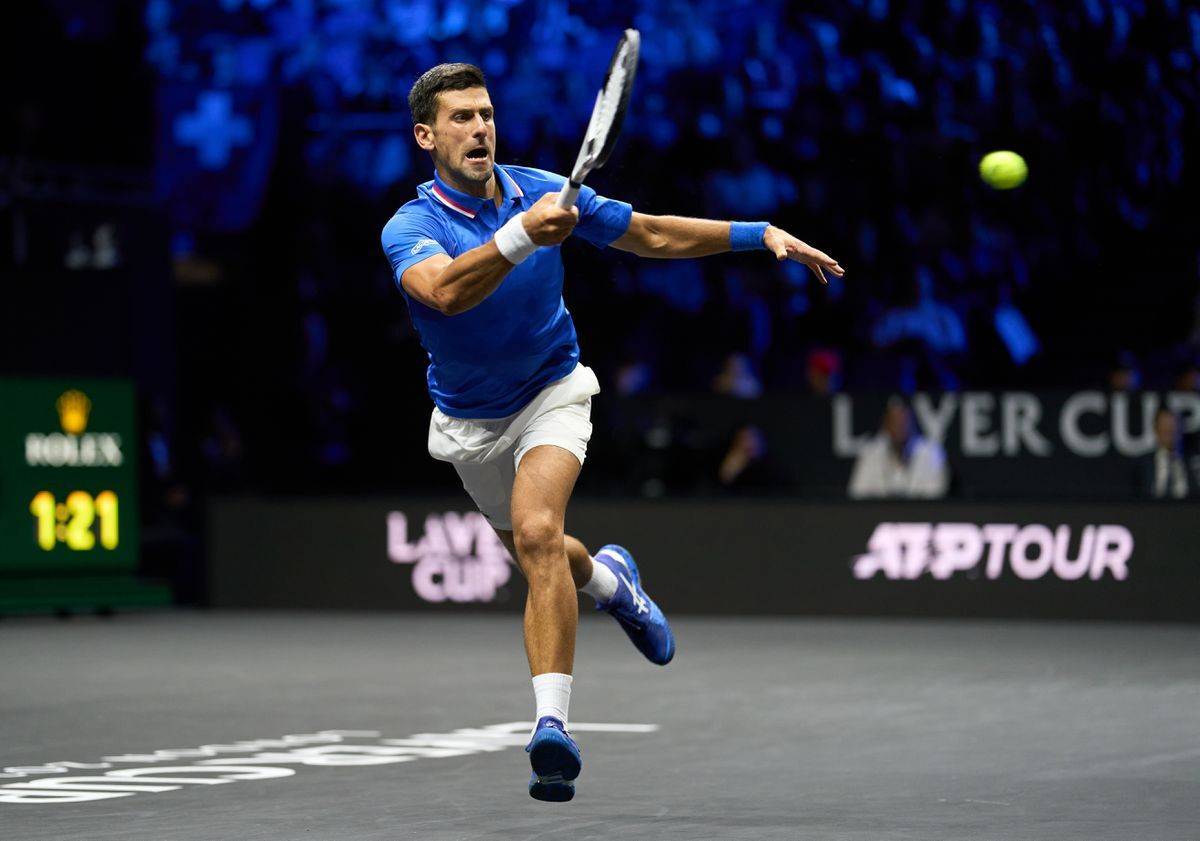 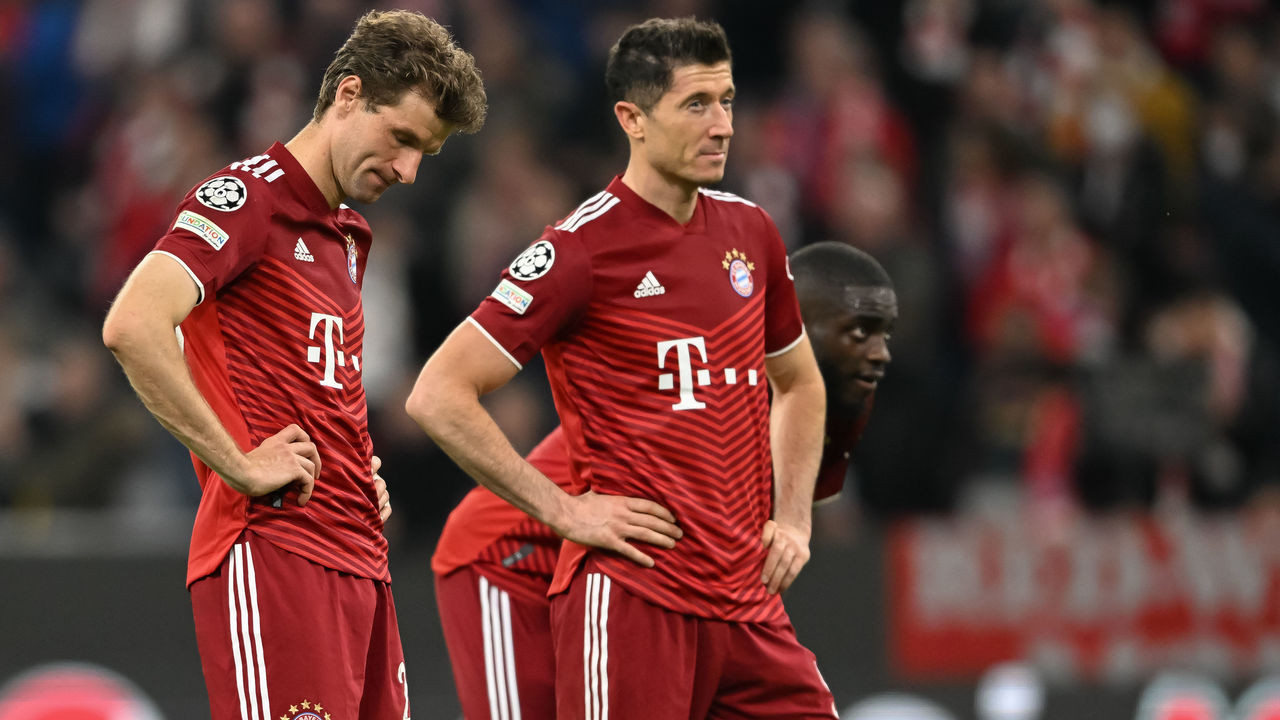 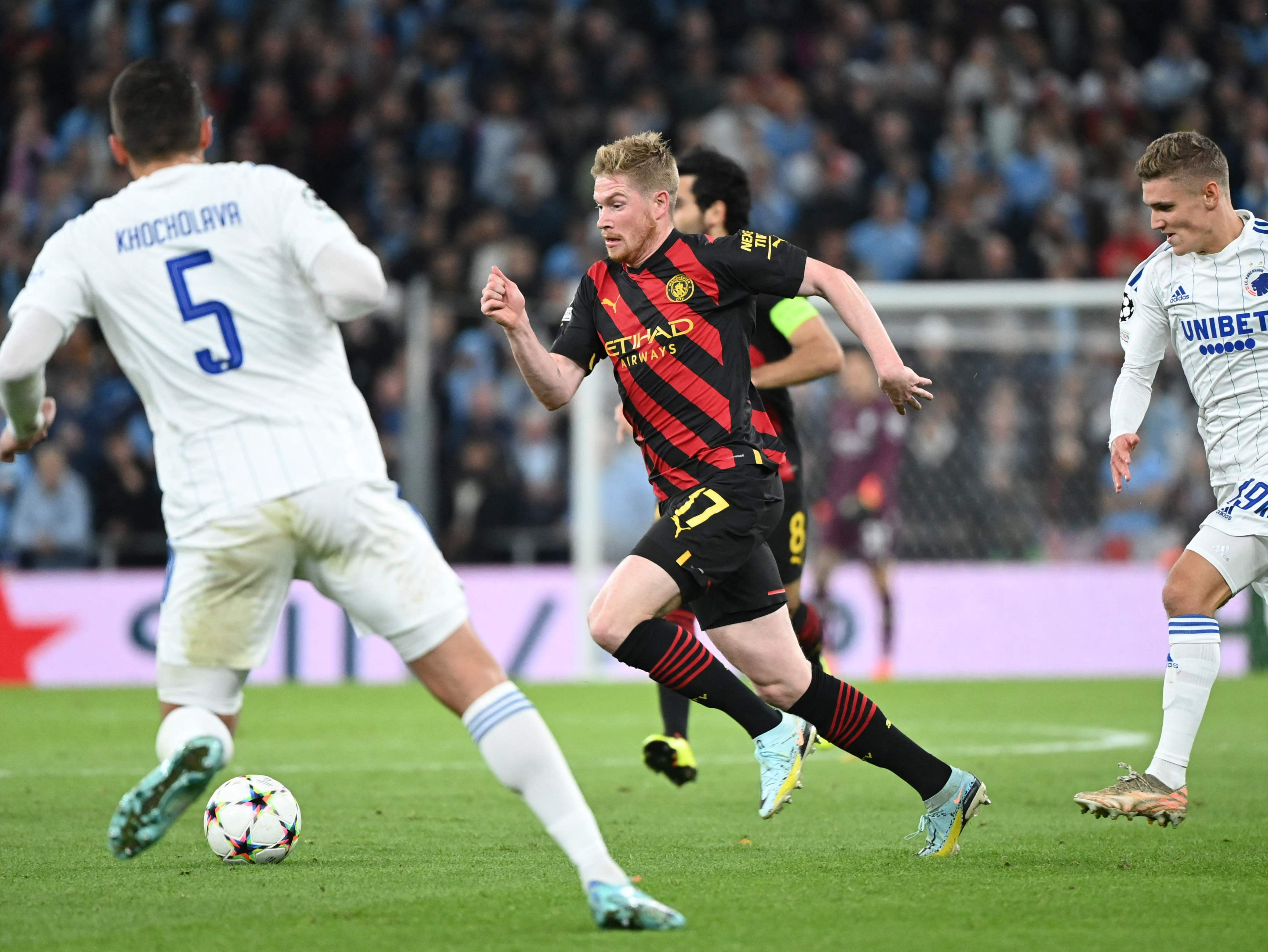