Manchester United’s Cristiano Ronaldo says that the club have betrayed him and that he is being forced out, while he has no respect for manager Erik ten Hag.

Ronaldo rejoined United from Juventus for a second spell at Old Trafford in August 2021 on a two-year deal, returning to the club where he won eight major trophies from 2003-2009.

In an interview with Piers Morgan for TalkTV, released on Sunday, Ronaldo was asked whether United’s hierarchy were trying to push him out of the club.

“Yes, not only the coach (Ten Hag), but another two or three guys around the club. I felt betrayed,” he said.

“Yes I feel betrayed, and I felt some people don’t want me here, not just this year, but last year too.”

Last month, Ten Hag said Ronaldo refused to come on as a substitute against Tottenham Hotspur when the forward walked down the tunnel with a few minutes of the match remaining after being left on the bench.

He was then not part of the squad that faced Chelsea the following Saturday.

United did not immediately respond when contacted by Reuters for comment.

After the Tottenham game, Ten Hag said that Ronaldo remained “an important player in the squad”.

Ronaldo said Manchester United did not support him when his daughter was taken to hospital in July. He said the club doubted him and showed a lack of empathy when he did not arrive on time for pre-season training.

I think the fans should know the truth, he said.

“I want the best for the club. This is why I came to Manchester United.

“But you have some things inside that dont help (us) reach the top level as City, Liverpool and even now Arsenal … a club with this dimension should be top of the tree in my opinion and they are not, unfortunately.”

Ronaldo’s first spell was under former United manager Alex Ferguson, who retired in 2013. The Portuguese said his view of the club is shared by Ferguson.

“The progress was zero since Sir Alex (Ferguson) left, I saw no evolution in the club. Nothing had changed,” Ronaldo said.

“He knows better than anybody that the club is not on the path they deserve to be.

“He knows. Everyone knows. The people who dont see that its because they dont want to see, they are blind.”

Ronaldo was also critical of the club’s decision last season to replace manager Ole Gunnar Solskjaer, a former team mate of the Portuguese, with Ralf Rangnick.

Rangnick had left his role as head of sport and development at Russian side Lokomotiv Moscow to take over at Old Trafford.

“After the club sacked Ole, they bring sporting director Ralf Rangnick, which is something nobody understands,” Ronaldo said.

“This guy, he is not even a coach. A big club like Manchester United brings a sporting director, surprised not only me but all the world.” 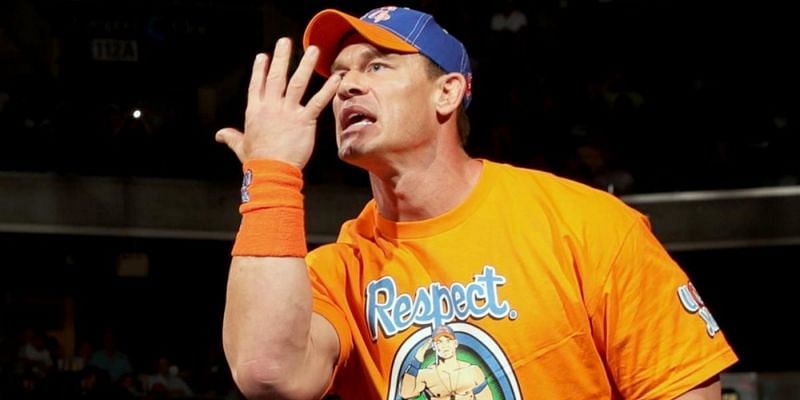 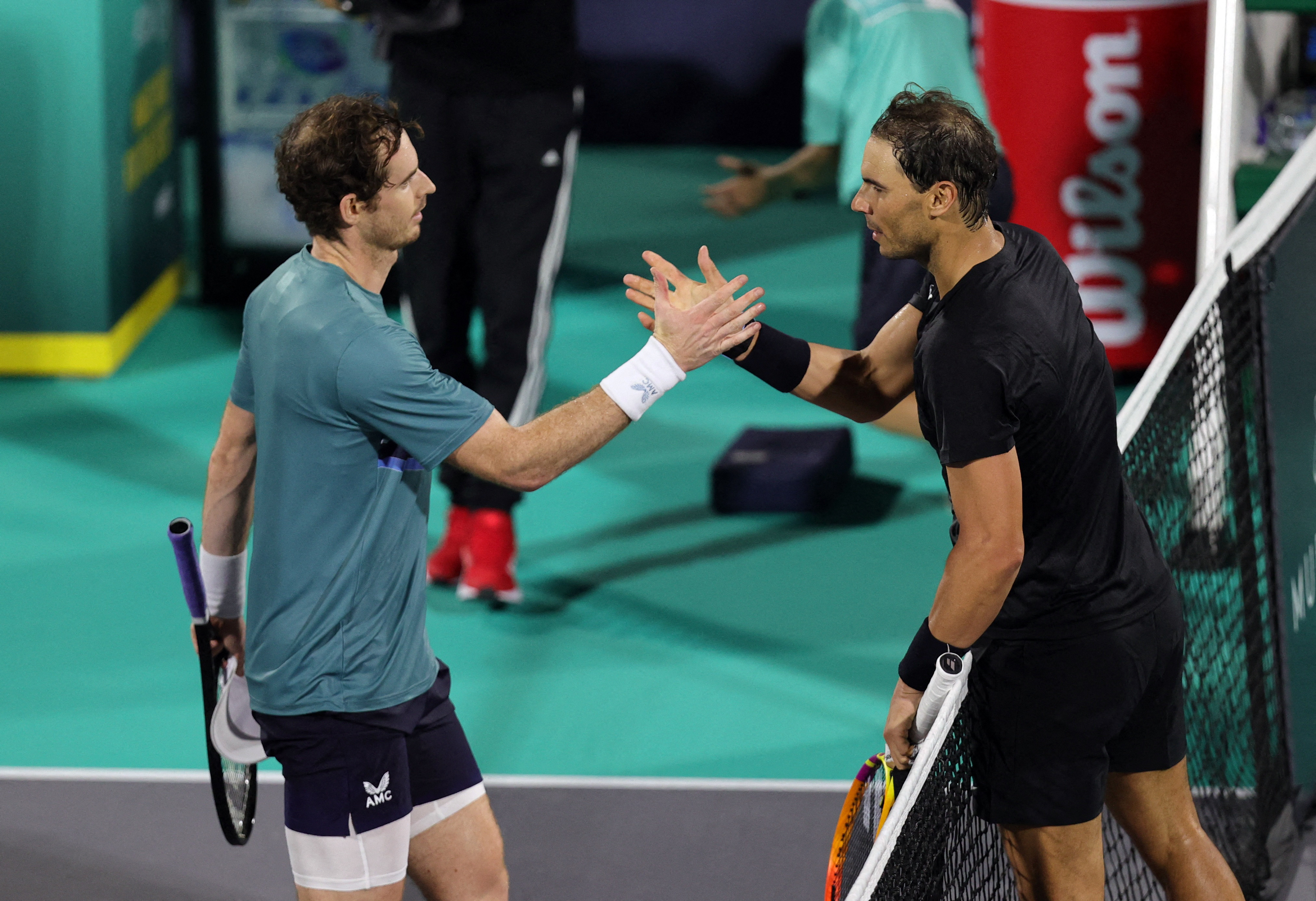 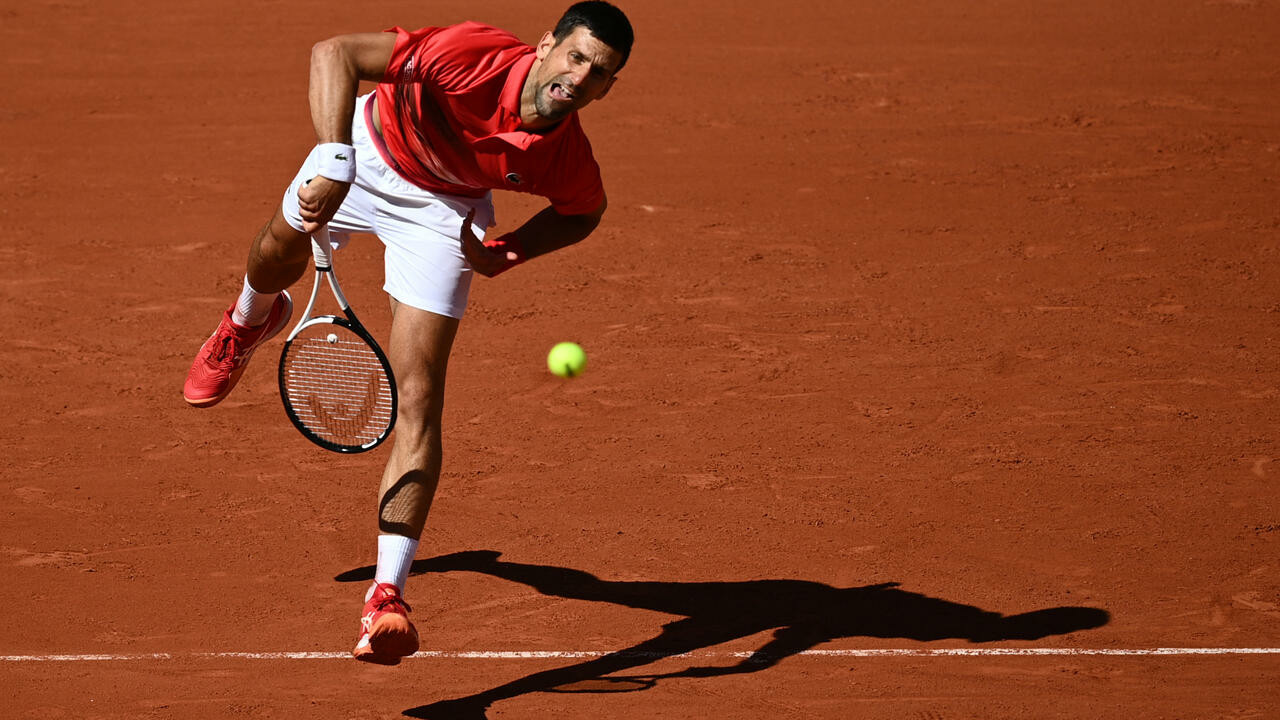 Djokovic, Nadal and Alcaraz roll into last 16 at French Open 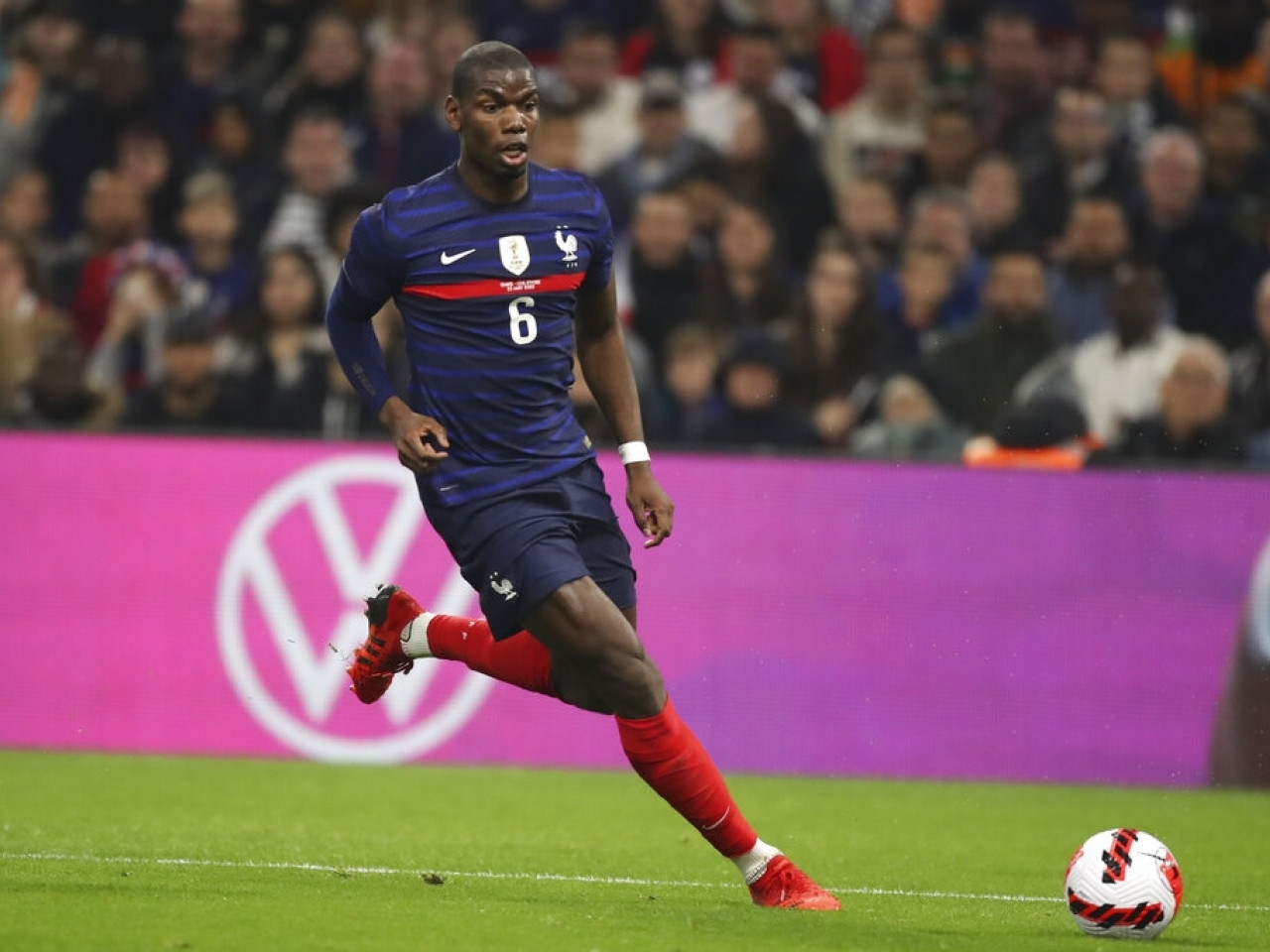