Almost three times as many people have died as a result of Covid-19 as official data show, according to a new World Health Organisation (WHO) report, the most comprehensive look at the true global toll of the pandemic so far.

There were 14.9 million excess deaths associated with Covid-19 by the end of 2021, the UN body said on Thursday.

The official count of deaths directly attributable to Covid-19 and reported to WHO in that period, from January 2020 to the end of December 2021, is slightly more than 5.4 million.

The WHO's excess mortality figures reflect people who died of Covid-19 as well as those who died as an indirect result of the outbreak, including people who could not access healthcare for other conditions when systems were overwhelmed during huge waves of infection.

It also accounts for deaths averted during the pandemic, for example because of the lower risk of traffic accidents during lockdowns.

But the numbers are also far higher than the official tally because of deaths that were missed in countries without adequate reporting. Even pre-pandemic, around six in 10 deaths around the world were not registered, WHO said.

The WHO report said that almost half of the deaths that until now had not been counted were in India. The report suggests that 4.7 million people died there as a result of the pandemic, mainly during a huge surge in May and June 2021.

WHO said it had not yet fully examined new data provided this week by India, which has pushed back against the WHO estimates and issued its own mortality figures for all causes of death in 2020 on Tuesday. read more WHO said it may add a disclaimer to the report highlighting the ongoing conversation with India.

In a statement issued after the numbers were published, the Indian government said WHO had released the report "without adequately addressing India's concerns" over what it called "questionable" methods.

The WHO panel, made up of international experts who have been working on the data for months, used a combination of national and local information, as well as statistical models, to estimate totals where the data is incomplete – a methodology that India has criticised.

However, other independent assessments have also put the death toll in India far higher than the official government tally, including a report published in Science which suggested 3 million people may have died of Covid in the country.

Other models have also reached similar conclusions about the global death toll being far higher than the recorded statistics. For comparison, around 50 million people are thought to have died in the 1918 Spanish Flu pandemic, and 36 million have died of HIV since the epidemic began in the 1980s.

Samira Asma, WHO assistant director general for data, analytics and delivery for impact, who co-led the calculation process, said data was the "lifeblood of public health" needed to assess and learn from what happened during the pandemic.

She called for more support for countries to improve reporting.

"Too much is unknown," she told reporters in a press briefing. 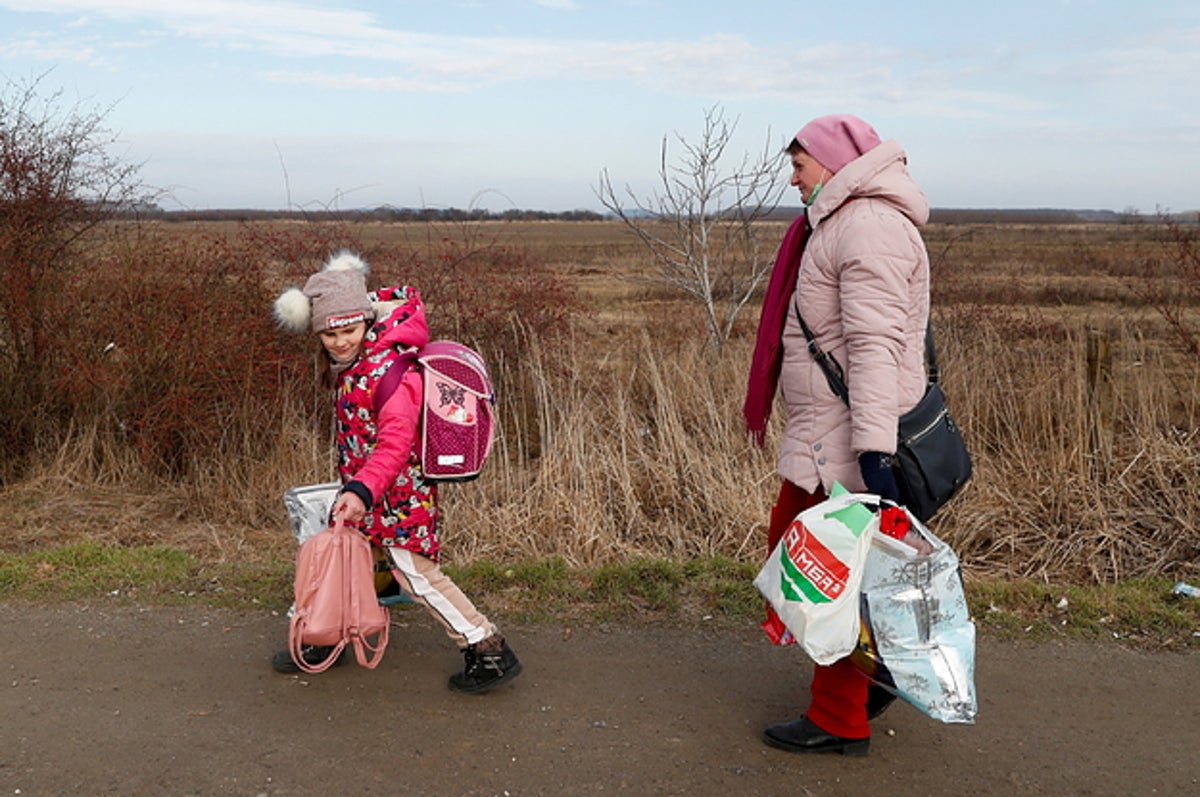 These Photos Show What It's Like For 500,000 Ukrainians Fleeing Russia's Invasion 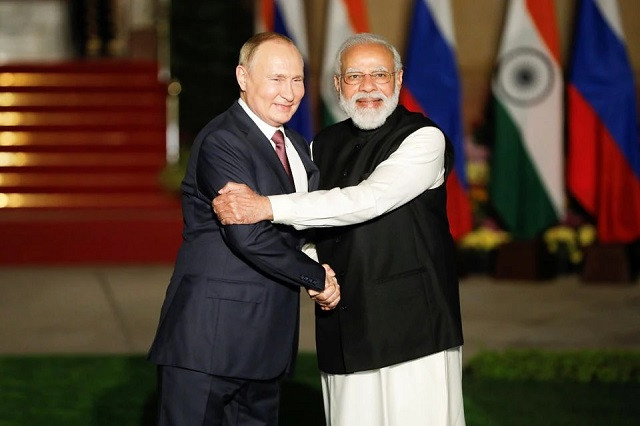 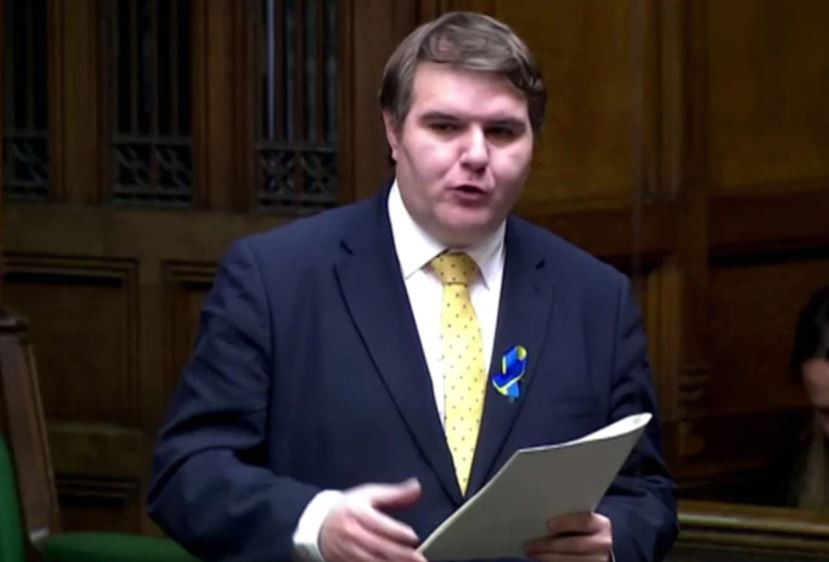 UK lawmaker comes out as first transgender member of parliament