A district and sessions court in Attock on Monday granted the police a two-day physical remand of MNA Sheikh Rashid Shafiq, nephew of former federal minister Sheikh Rasheed Ahmed, in a case relating to hooliganism and chanting slogans against Prime Minister Shehbaz Sharif and his delegation at Masjid-e-Nabwi in Saudi Arabia.

A day earlier, Sheikh Rashid Shafiq was arrested at the Islamabad International Airport upon his arrival from Saudi Arabia.

At the outset of today’s hearing, the police produced Sheikh Rashid Shafiq before the court amid tight security. The police pleaded with the court to remand the suspect to their custody so that they could interrogate him.

Giving his nod to the request, Judicial Magistrate Jamal Mehmood granted the police a two-day remand of Rashid Shafiq and directed to present the suspect before the court on the second day of Eid.

Meanwhile, the judge adjourned the hearing till May 4.

In the wake of the incident of slogan chanting at Masjid-e-Nabawi against Prime Minister Shehbaz Sharif and his delegation, former federal minister Sheikh Rashid Ahmed’s nephew MNA Sheikh Rashid Shafiq had been taken into custody at the Islamabad airport upon his arrival from Saudi Arabia early Sunday morning.

Some protesters, allegedly belonging to the PTI, violated the sanctity of the Masjid-e-Nabawi (PBUH) in Madinah on Thursday by loudly catcalling Prime Minister Shehbaz Sharif and members of his delegation.

Sources affiliated with the airport staff said that Shafiq flew to Pakistan through a private airline.

Confirming the arrest, Rasheed had said that his nephew had just touched down in Islamabad after performing Umrah, at the time of his arrest.

“None of us was in Saudi Arabia, but cases were still registered [against us]. Residences are being raided after the registration of the cases,” Rasheed had said, condemning the arrest.

He had further stated that people would “harass them wherever they went”. Sources privy to the matter said that Shafiq had been shifted to a Federal Investigation Agency cell.

A case had been registered against Shafiq at Faisalabad’s Madina Town on behalf of Muhammad Naeem. A total of 14 known and 100-150 unidentified people, including PTI Chairman Imran Khan, Fawad Chaudhry, Shehbaz Gill, Sahibzada Jahangir and other PTI members had been nominated in the case. 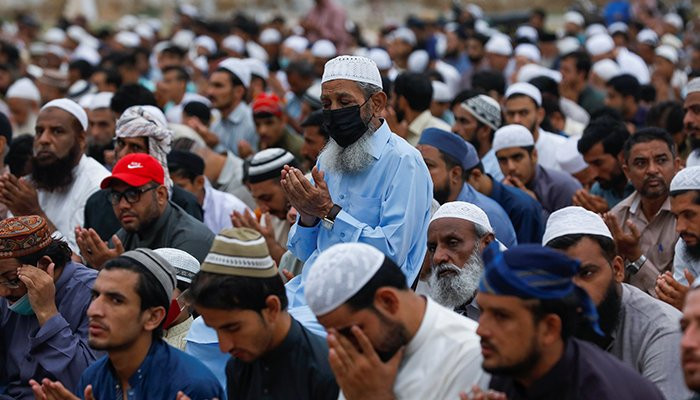 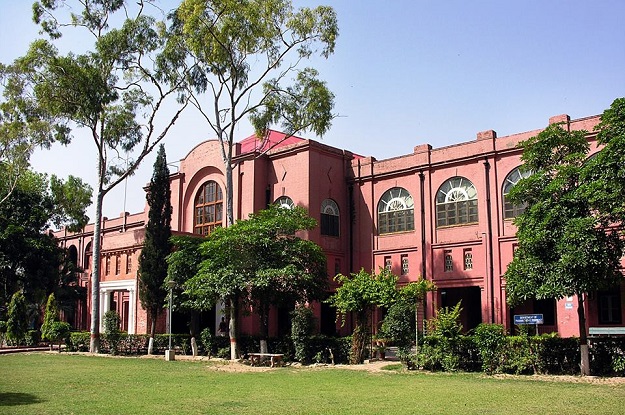 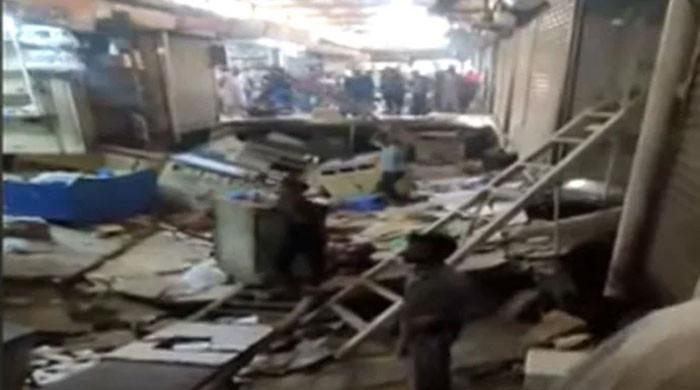 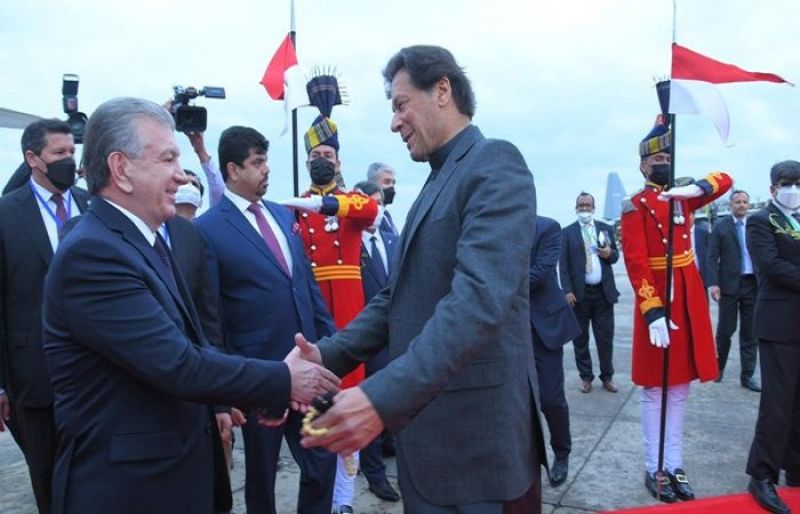