Negotiators at the COP27 climate summit in Egypt neared a breakthrough deal on Saturday for a fund to help poor countries being ravaged by the impacts of global warming, but remained locked over how to reduce the greenhouse gas emissions driving them.

With a final climate accord already more than a day overdue, representatives of nearly 200 nations were anxious for an agreement they could bill as a step forward in the fight against climate change.

"We have to be fast here now, but not fast towards a bad result. Not fast in terms of accepting something that we then spend years regretting," said Eamon Ryan, Ireland's environment minister.

Frans Timmermans, the European Union's climate policy chief, said ministers from the regional bloc were prepared to "walk away" if the accord is not ambitious enough.

"We'd rather have no decision than a bad decision."

The outcome of the two-week summit in the resort town of Sharm el-Sheikh is a test of global resolve to fight global warming, even as a war in Europe and rampant consumer inflation distract international attention.

A COP27 draft agreement released on Saturday reaffirmed past commitments to limit global warming to 1.5 degrees Celsius to prevent the worst of climate change, but offered little evidence of increased ambition to make the emissions cuts needed to reach that goal.

Days of tense bargaining between wealthy and developing nations at the summit yielded a proposal on Saturday to set up a fund to benefit countries coping with irreparable damage from severe storms, floods, droughts and wildfires.

Rich countries, including the United States and those in Europe, have for decades resisted the idea of a so-called loss and damage fund for fear it would open them up to legal liability for their historic greenhouse gas emissions.

Barbados negotiator Avinash Persaud called the proposal a "small victory for humankind" that had resulted from leadership by small island nations and solidarity from the rest of the world recognizing the increasing impacts of warming.

"Now we need to redouble efforts behind an energy, transport and agriculture transition that will limit these climate losses and damages in the future," said Persaud, referring to a shift to cleaner forms of energy and sustainable farming.

Negotiators said the idea had won broad support, but would need to be coupled with increased ambition to cut the emissions that are driving global warming.

"It is not acceptable that we will fund the consequences of climate change while not also committing to working on the actual consequences of the emissions," said Romina Pourmokhtari, Sweden's climate minister.

China and the United States, the two biggest greenhouse gas emitters, have so far been mum on the proposal.

The EU had boosted the discussions earlier in the week by offering to support the loss and damage fund, provided that large polluters including China pay into it and that countries also ramp up efforts to cut emissions.

It was not yet clear if the EU's conditions would be met.

The COP27 draft agreement released by the UN's climate office on Saturday, for example, did not contain a reference requested by India and the EU to phase down use of "all fossil fuels". It instead asked countries to phase down only coal, the most polluting fossil fuel – as agreed under last year's Glasgow Climate Pact.

"That is certainly a disappointment, given the importance of doing so with all fossil fuels to stay below 1.5C,” said David Waskow, international climate director for the World Resources Institute.

In an attempt to close the yawning gap between current climate pledges and the far deeper cuts needed to avert disastrous climate change, the draft also requested that countries which have not yet done so upgrade their 2030 emissions-cutting targets by the end of 2023.

But some negotiators are keen to see the draft require upgrades not just next year, but every year for the rest of the decade to ensure emissions drop as quickly as scientists say is needed to avert the worst impacts of climate change.

Some campaigners said the draft offered some positive elements, but was still wanting in ambition.

"It reiterates much of what's in Glasgow," including the language around phasing down use of coal, the most polluting fossil fuel, said David Waskow, the international climate director for the World Resources Institute.

But the possible breakthrough on loss and damage was significant, and "I don't think that should be lost in the mix," he said.

Complicating matters, US Special Climate Envoy John Kerry – a powerful force in climate diplomacy – tested positive for Covid-19 on Friday after days of bilateral in-person meetings with counterparts from China and the EU to Brazil and the United Arab Emirates.

Kerry could not attend in-person negotiations on Saturday, but was participating in bilaterals by video phone, the US State Department said.

Explainer: What is the patent exemption for COVID vaccine? | Coronavirus pandemic news 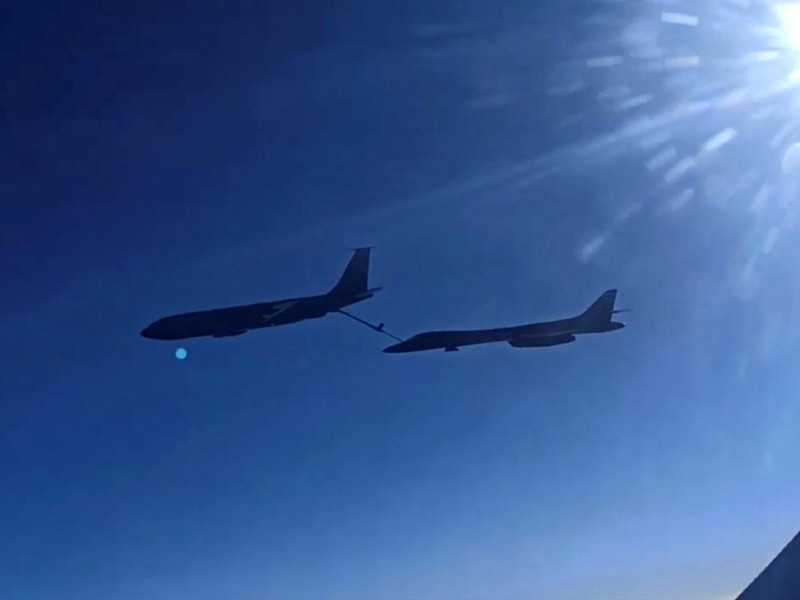 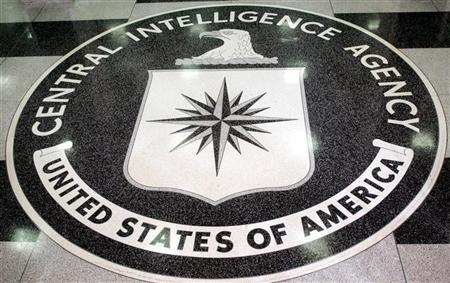 CIA steps up spying contest with China with new unit 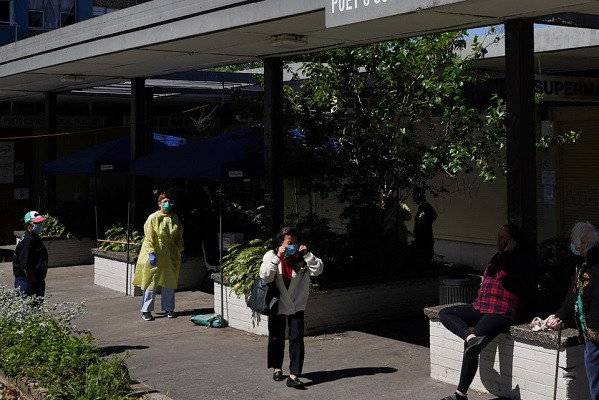