[ad_1]
Airlines in the United States resumed departures and a ground stop was lifted on Wednesday after a system outage the previous night had forced a halt to all departing flights.

As the Federal Aviation Administration (FAA) scrambled to fix the cause of the problem, over 4,300 flights were delayed and 700 cancelled.

The FAA had ordered airlines to pause all domestic departures after its pilot alerting system crashed and the agency had to perform a hard reset two hours after midnight, officials said.

They said the cause for the massive disruption was unclear, adding they had found no evidence of a cyber attack.

“Normal air traffic operations are resuming gradually across the US following an overnight outage to the Notice to Air Missions (NOTAM) system that provides safety info to flight crews. The ground stop has been lifted. We continue to look into the cause of the initial problem,” the FAA said in a tweet.

A NOTAM is a notice containing information essential to personnel concerned with flight operations, but not known far enough in advance to be publicised by other means.

Information can go up to 200 pages for long-haul international flights and may include items such as runway closures, bird hazard warnings and construction obstacles.

The FAA is expected to implement a ground delay programme in order to address the backlog of flights halted for hours. Flights already in the air had been allowed to continue to their destinations during the ground stop.

US President Joe Biden ordered the Transportation Department to investigate the outage and said the cause of the failure was unknown at this time. Asked if a cyber attack was behind the outage, Biden told reporters at the White House: “We don’’ know.”

The FAA said it was working to restore the NOTAM system, which alerts pilots to hazards and changes to airport facilities and procedures that had stopped processing updated information.

United Airlines said it had res­umed operations after 9am Eastern Time (1400 GMT). The Chicago-based carrier, however, warned that customers might continue to see some delays and cancellations.

Shares of US carriers fell in Wednesday’s pre-market trading. Southwest Airlines was down 2.4 percent, while Delta Air Lines, United Airlines and American Airlines were down about one percent.

The FAA’s system outage comes weeks after an operational meltdown at Southwest at the end of last year left thousands of passengers stranded.

Germany’s Lufthansa and Air France both said they were continuing to operate flights to and from the United States. The operator of Paris international airports — Paris Charles de Gaulle airport and Orly airport — said it expects delays to flights.

Austin-Bergstrom International Airport said on Twitter that ground stops across the country were causing delays. A ground stop is an air traffic control measure that slows or halts aircraft at a given airport.

In an earlier advisory on its website, the FAA said its NOTAM system had “failed”, although NOTAMs issued before the outage were still viewable. Earlier this month, a problem with a different airline computer control system delayed dozens of flights in Florida.

A total of 21,464 flights were scheduled to depart airports in the United States on Wednesday with a carrying capacity of nearly 2.9 million passengers, data from Cirium shows.

American Airlines has the most departures from US airports with 4,819 flights scheduled, followed by Delta and Southwest, Cirium data showed. 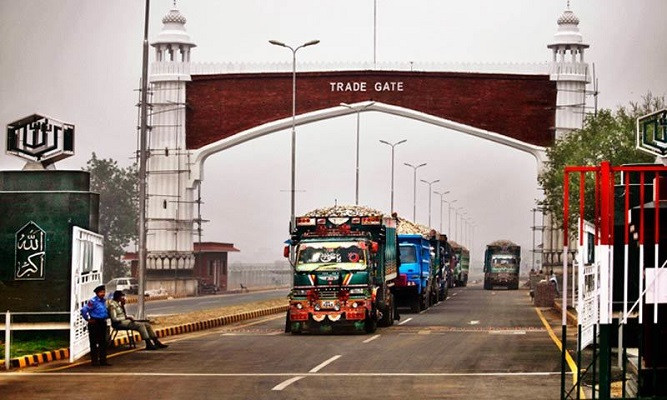 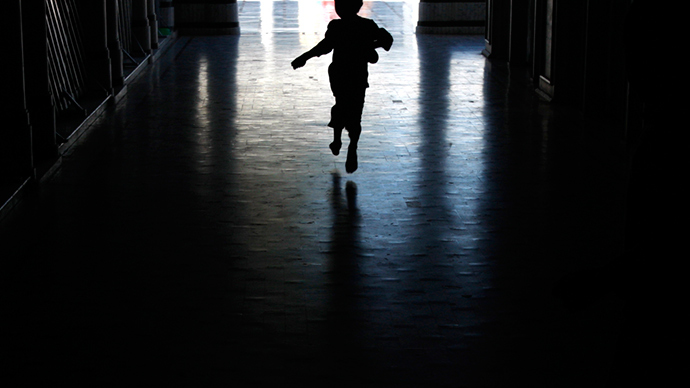 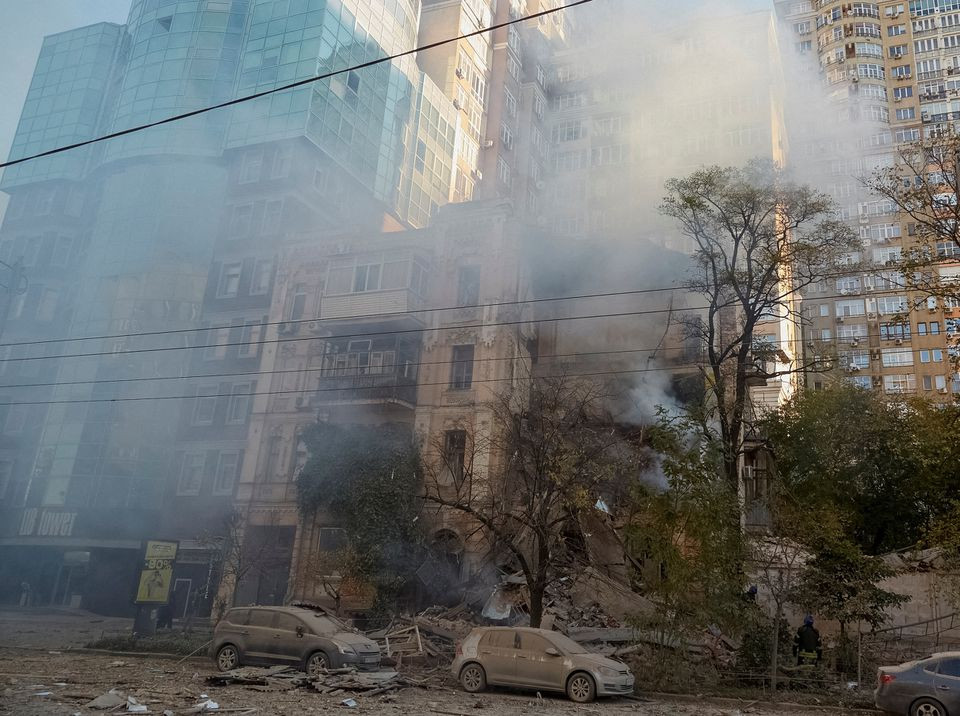 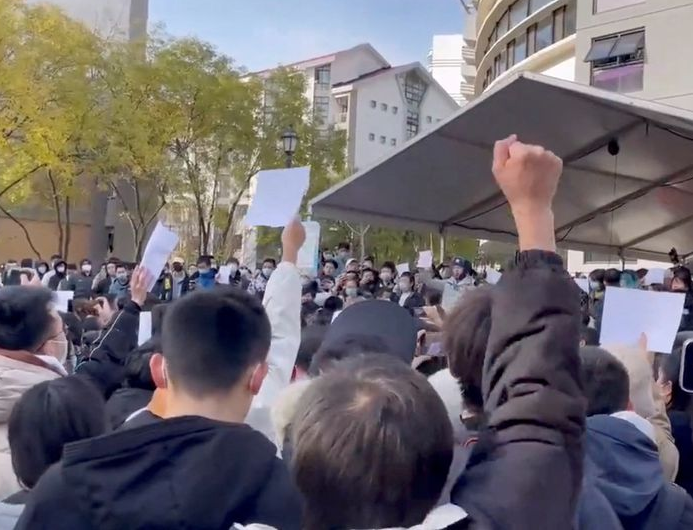 Clashes in Shanghai as Covid protests flare across China