A majority of World Cup fans support FIFA compensating migrant workers for rights abuses during preparations for the 2022 tournament in Qatar, a poll commissioned by Amnesty International and released on Thursday showed.

Qatar has repeatedly faced criticism over conditions for migrant workers, but insists it has made major improvements in recent years.

The YouGov poll surveyed more than 17,000 adults from 15 countries — mostly in Europe, but also the United States, Mexico, Argentina, Morocco and Kenya, Amnesty said in a statement.

Seventy-three percent of respondents said they "strongly support" or "tend to support" football's governing body using some of its 2022 World Cup revenues to compensate migrant workers, according to the figures.

Out of those who said they were likely to watch at least one game, 84 percent backed the proposal.

"There is still time for FIFA to do the right thing," Amnesty's Steve Cockburn said in a statement calling on it "to set up a remediation programme… before the tournament kicks off" on November 20.

In response, FIFA said it took note of the poll but cautioned that "respondents may not be fully aware of the measures implemented in recent years by FIFA and its partners in Qatar to protect workers involved in the delivery of the FIFA World Cup".

"Workers have been compensated in various forms where companies failed to uphold the workers' welfare standards," it said in a statement.

"FIFA will continue its efforts to enable remediation for workers who may have been adversely impacted in relation to FIFA World Cup-related work."

Qatar has faced accusations of under-reporting deaths and injuries among migrant workers and of not doing enough to alleviate harsh conditions. Unpaid wages have also been frequently raised.

The Qatari government has highlighted major reforms it has introduced, including a minimum wage, dismantling a scheme that gave employers stringent rights over labourers, and imposing stricter rules on working in the summer heat.

In an interview with French magazine Le Point, Qatar's ruler Sheikh Tamim bin Hamad Al-Thani said he was proud of the measures the emirate had taken to safeguard workers' welfare. Murali Vijay and Anirudha Srikkanth withdrew due to personal reasons 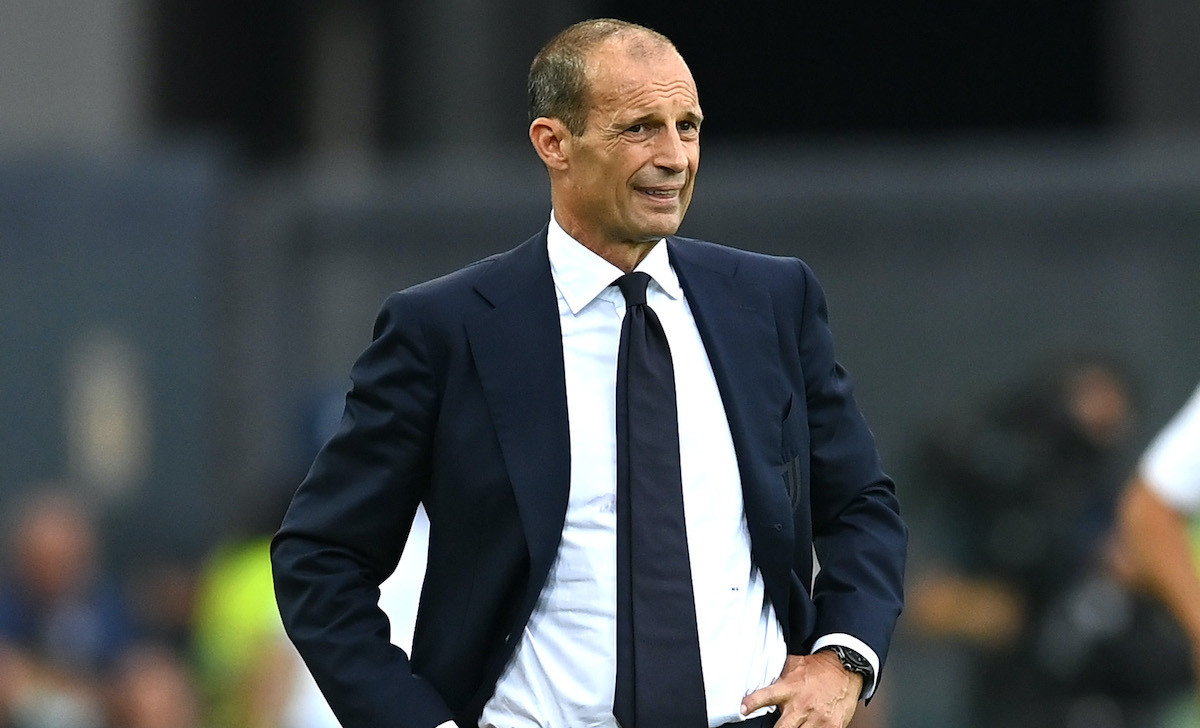 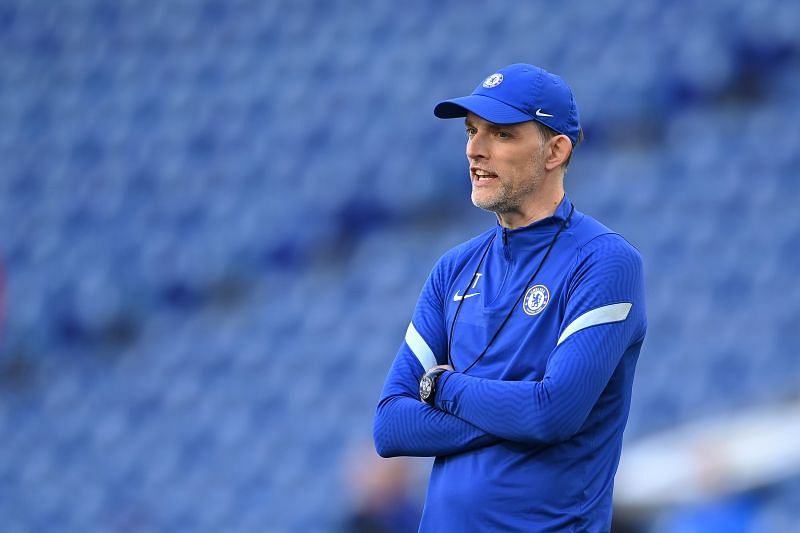 Chelsea transfer news roundup: The Blues have a chance to hijack their opponents to transfer to Premier League stars, the club has improved in chasing French defenders, etc. 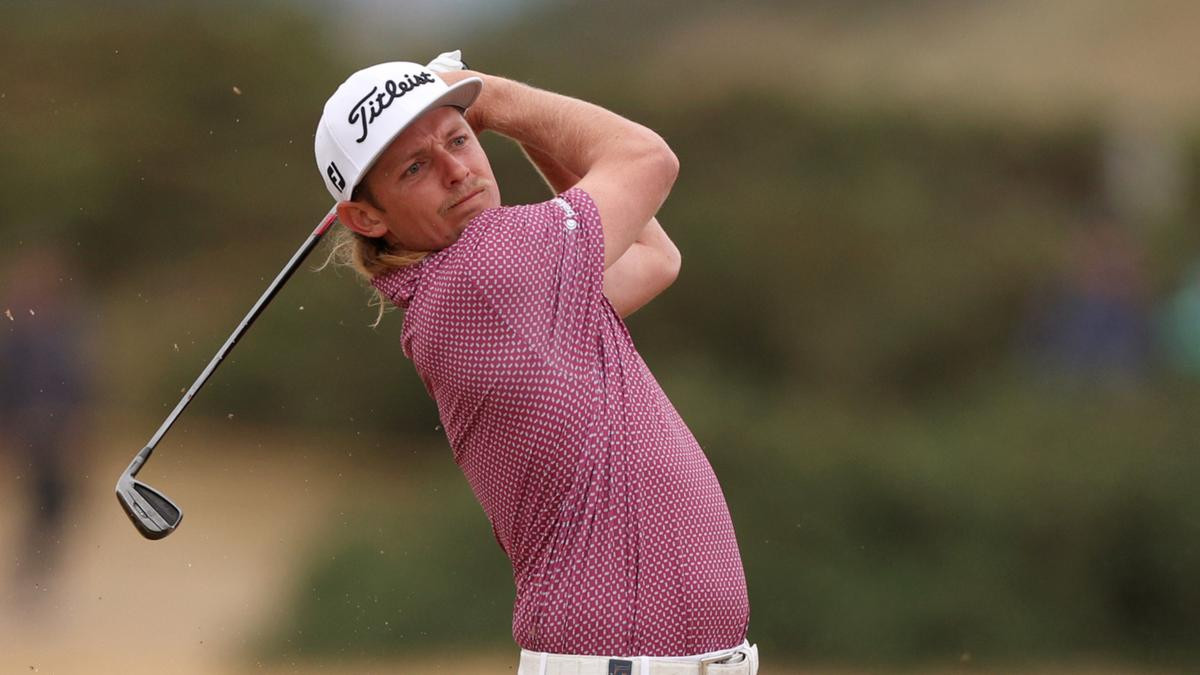