He said this while visiting the Lahore Garrison over the weekend, military’s media wing, the Inter-Services Public Relations (ISPR), said in a statement on Sunday.

The army chief maintained that the military drew its strength from people and any effort to create wedge between military and population will not be tolerated. “The hostile forces are trying this for a long time but they won’t succeed, Insha Allah,” he was quoted as saying as he interacted with garrison officers and veterans in two separate interactive sessions.

Opon his arrival at the garrison, the COAS was received by Corps Commander Lieutenant General Muhammad Abdul Aziz.

During the visit, the army chief appreciated Lahore Corps for maintaining high standards of operational preparedness and training.

According to ISPR, Gen Qamar also visited Combined Military Hospital Lahore (CMH) today and inquired about the well-being of Major Haris, who was manhandled and injured in a road rage incident recently.

The COAS said that law will take its course, adding that perpetrators, who are under arrest, will be brought to justice. “No one can be allowed to take law into their hands,” the COAS assured the injured officer. 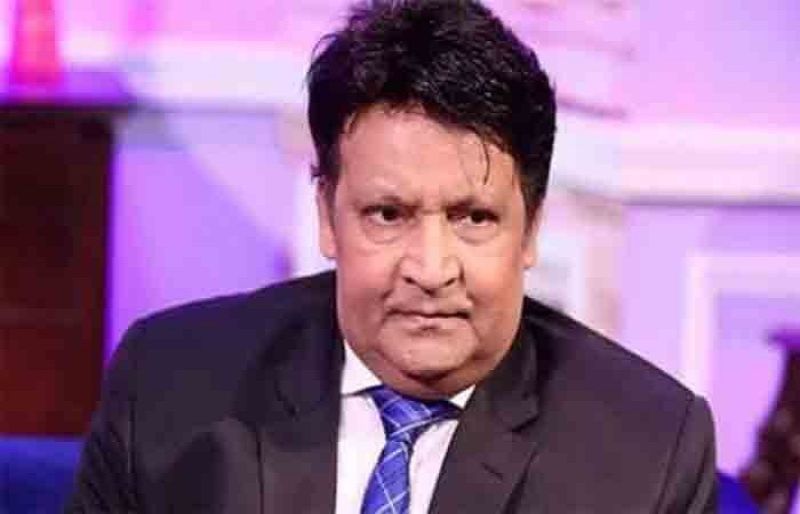 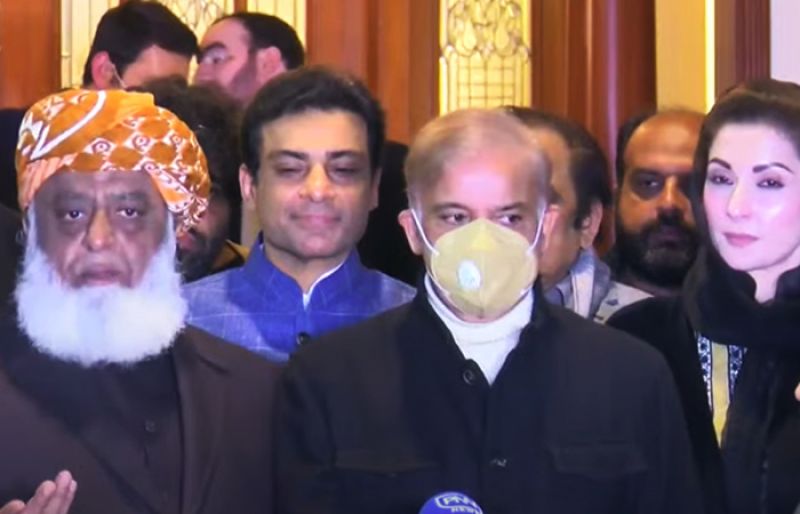 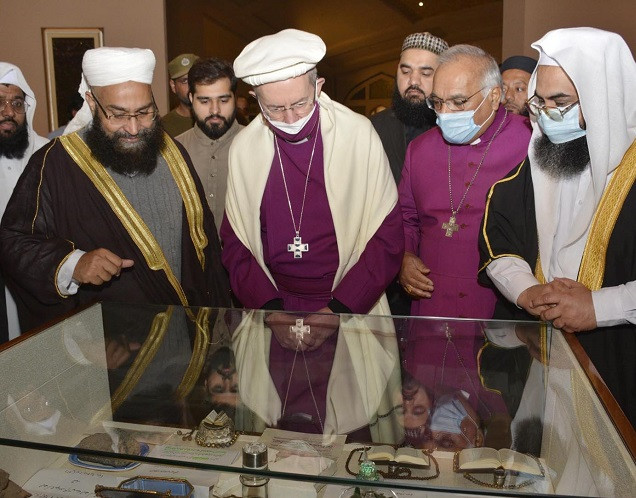