Chief of Army Staff (COAS) General Qamar Javed Bajwa on Monday visited naval and air headquarters in Islamabad as part of his farewell visits, the military said in a statement.

According to Inter-Services Public Relations (ISPR), the army chief was presented guard of honour by a smartly turned-out contingent of the Pakistan Navy on arrival at naval headquarters. He met with principle staff officers at the headquarters.

During his meeting with Admiral Muhammad Amjad Khan Niazi, Chief Of Naval Staff, General Qamar admired the role of the Pakistan Navy in safeguarding the maritime frontiers of Pakistan.

On arrival at air headquarters, the army chief was presented with a guard of honour by a contingent of PAF followed by interaction with principal staff officers of air headquarters.

Later, the military's media wing said, the COAS met Chief of the Air Staff Air Chief Marshal Zaheer Ahmed Baber Sidhu and appreciated the thorough professionalism of PAF defending the aerial frontiers of Pakistan and highlighted the critical role played by PAF during war against terrorism.

The army chief also visited the headquarters of Rawalpindi Corps and laid a floral wreath at Martyrs’ Monument. While addressing the officers and troops, Gen Qamar applauded Rawalpindi Corps for befittingly defending the country’s borders including Siachen and Line Of Control. He also interacted with troops. 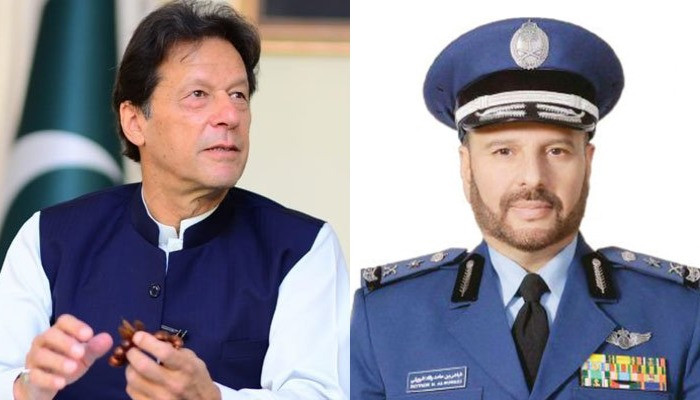 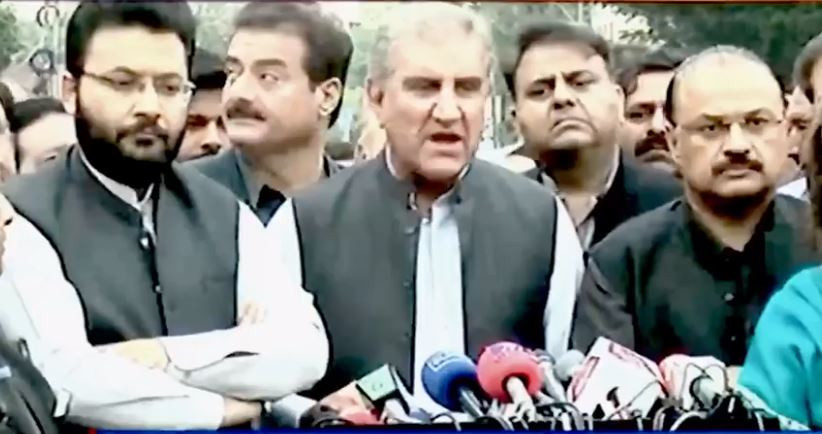 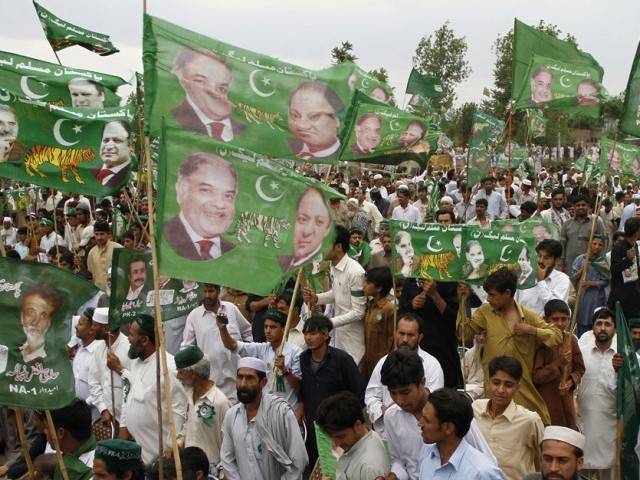 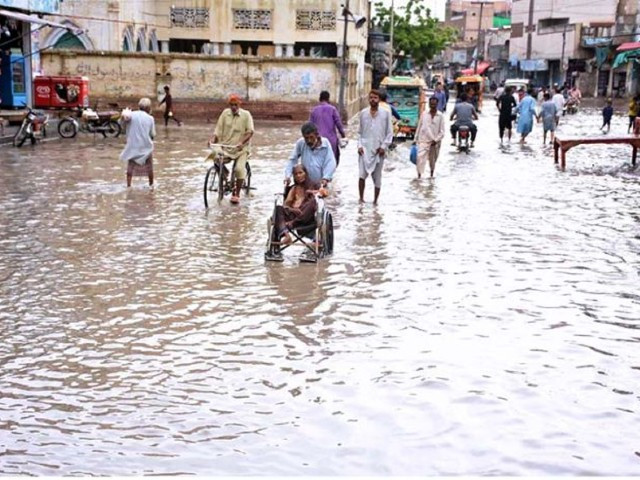