Punjab Chief Minister Parvez Elahi has announced to extend the Rescue 1122 emergency bike service to 27 districts of the province during this year.

Chaudhry Parvez Elahi approved the extension of Rescue 1122 service in all tehsils of Punjab this year as soon as he assumed the post of Chief Minister.

In a statement, he said the emergency service is a service to humanity.

CM Chaudhry Parvez Elahi says Rescue 1122 is a valuable and proud organization. We laid the foundation of this important institution in Punjab, today this institution is recognized not only in Pakistan but also globally. Now the scope of its service will be extended to 86 more tehsils of the province. The scope of motorbike rescue service will also be extended to 27 more districts of Punjab.

He further said that the work of rescuers is not just a duty but it is equivalent to serving humanity. 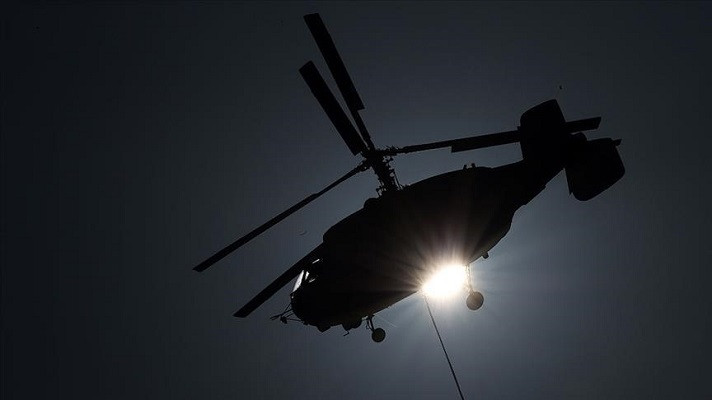 CJP asks to end the occupation and provide alternative houses