Chief Minister Usman Buzdar has imposed 50 per cent cut in the number of official vehicles and asked the administrative secretaries to submit a compliance report to his office.

The chief minister has also expressed his displeasure over the delay in the procurement of electric buses and sought a final plan.

Chairing a meeting to review the smog situation in the province at his office on Friday, the chief minister asked the line departments’ ministers, administrative secretaries and the SMBR to ensure that the anti-smog measures should be result-oriented. He stressed that the indiscriminate crackdown on factories and smoke-emitting vehicles as well as those responsible for burning the stubble should continue across the province. “No negligence will be tolerated in controlling smog,” he said.

The chief minister directed that factories involved in burning tyres should be sealed and fined. He said five anti-smog squads have been constituted in Lahore and scope of these squads would be further expanded. He said water be sprinkled in the city daily. 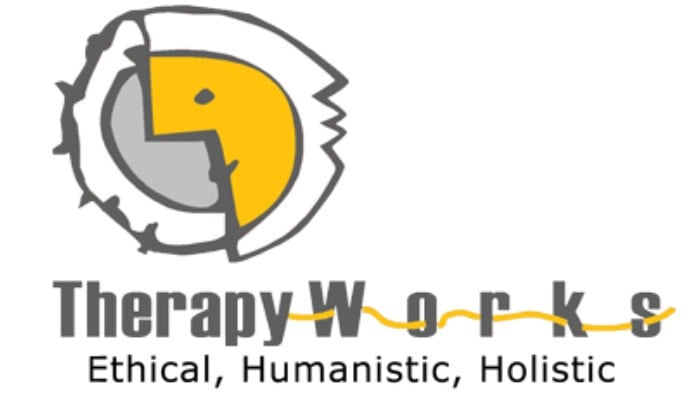 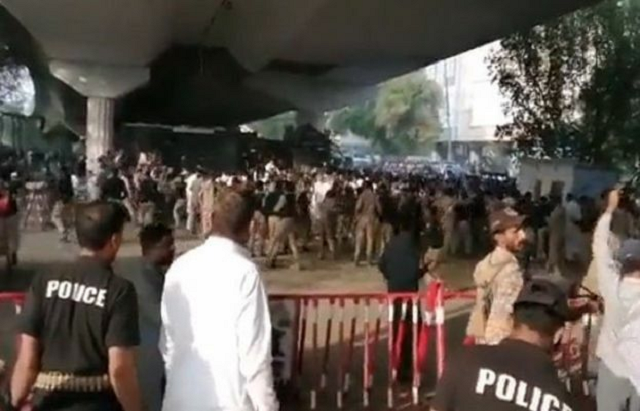 I-voting controversy: NADRA chief says ECP response could be due to ‘misunderstanding’ 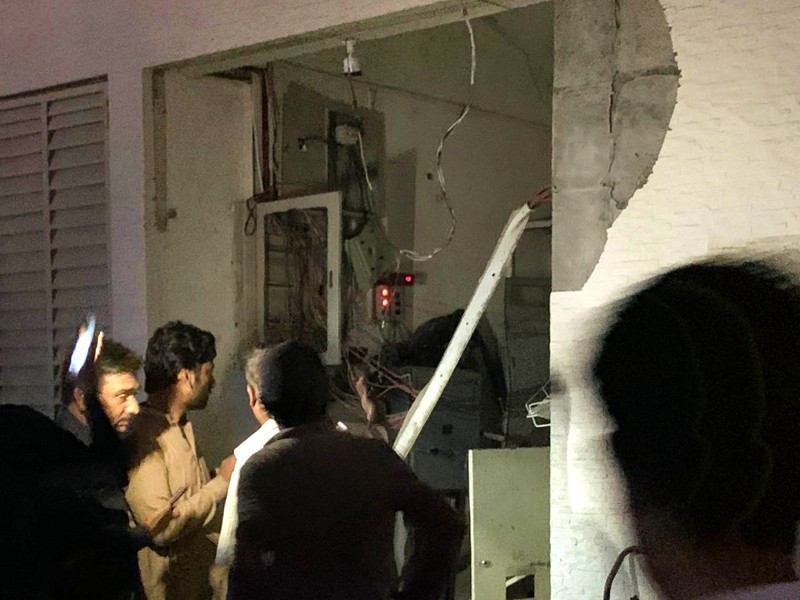