India is projected to see an explosion in its urban population in the coming decades, but its cities already cannot cope and climate change will make living conditions harsher still.

The metropolis of Mumbai, one of India's biggest, grew by some eight million people in the past 30 years — the rough equivalent of the whole of New York City — to a population of 20 million, and is forecast to add another seven million by 2035.

Like other Indian megacities, Mumbai's housing, transport, water and waste management infrastructure has not kept pace, with around 40 percent of people living in slums.

These crowded collections of ramshackle buildings, side by side with some of India's richest neighbourhoods, often have no regular water, power supply or proper sanitation.

As the world's population approaches eight billion, most of them in the developing world, it is a situation replicated globally.

Those living on the outskirts of Mumbai commute for hours to work, with many hanging out of doors on packed trains, and others travelling by car or motorbike on clogged, pothole-filled roads that flood during the monsoon.

In the biggest slum, Dharavi of "Slumdog Millionaire" fame, where a million people live, Mohammed Sartaj Khan arrived from rural Uttar Pradesh as a teenager and works in a tannery.

"My childhood was wonderful in the village. It has a peaceful environment unlike the crowd here," Khan, now 35, told AFP in Dharavi's warren of lanes.

"When I came here, I saw people running like ants," he said. "The way ants keep walking in their lanes despite the crowd… Nobody cares about others."

But in his village, he added, "people don't have money".

At first, he earned 6,000 rupees ($70) a month in Mumbai but now operates a machine and makes four times that, most of which he sends back to his wife and children — whom he can seldom afford to visit.

The UN projects that India's population will rise from its current 1.4 billion to overtake China's and peak at 1.7 billion in the 2060s, before dropping back to 1.5 billion by the start of the next century.

By 2040, 270 million more people will live in Indian cities, according to the International Energy Agency, driving carbon emissions higher from power generation and transport, and from the production of steel and concrete to house them.

About 70 percent of the billions of litres of sewage produced in urban centres every day goes untreated, a government report said last year.

Every winter, the capital New Delhi, home to 20 million people, is cloaked in toxic air pollution that, according to one Lancet study, caused almost 17,500 premature deaths in 2019.

Millions of people in Indian cities have no regular running water and rely on deliveries by truck or train.

People in Delhi and elsewhere are digging ever-deeper wells as groundwater levels sink.

Chennai in southeastern India ran out of water in the summer of 2019, a crisis blamed on both insufficient rains and urban sprawl onto former wetlands.

At the same time, urban flooding is increasingly frequent.

The tech hub of Bengaluru — formerly Bangalore — has some of India's worst traffic congestion and saw inundations in September blamed on unauthorised construction.

Natural catastrophes are forecast to cause more and more misery for India's cities as the planet's climate warms and makes weather more volatile.

And while Covid-19 did not affect India's slums as badly as some had feared, overcrowding puts them at risk in future epidemics.

Poonam Muttreja from the Population Foundation of India said more investment in the rural economy could stem migration to cities, while new incentives could encourage people to move to smaller urban centres.

"Poor people, especially migrants in cities, are at the worst risk of climate change, whether it is the changes in the weather or flooding, jobs, lack of infrastructure," Muttreja told AFP.

"India has to have a paradigm shift. And instead of complaining, we need to start doing something." 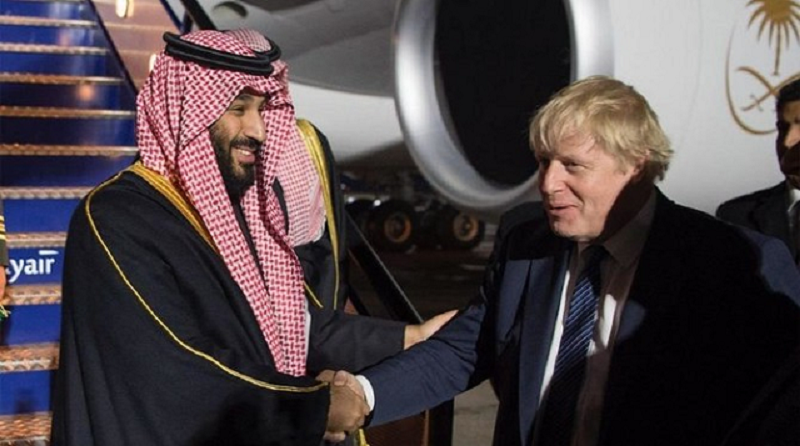 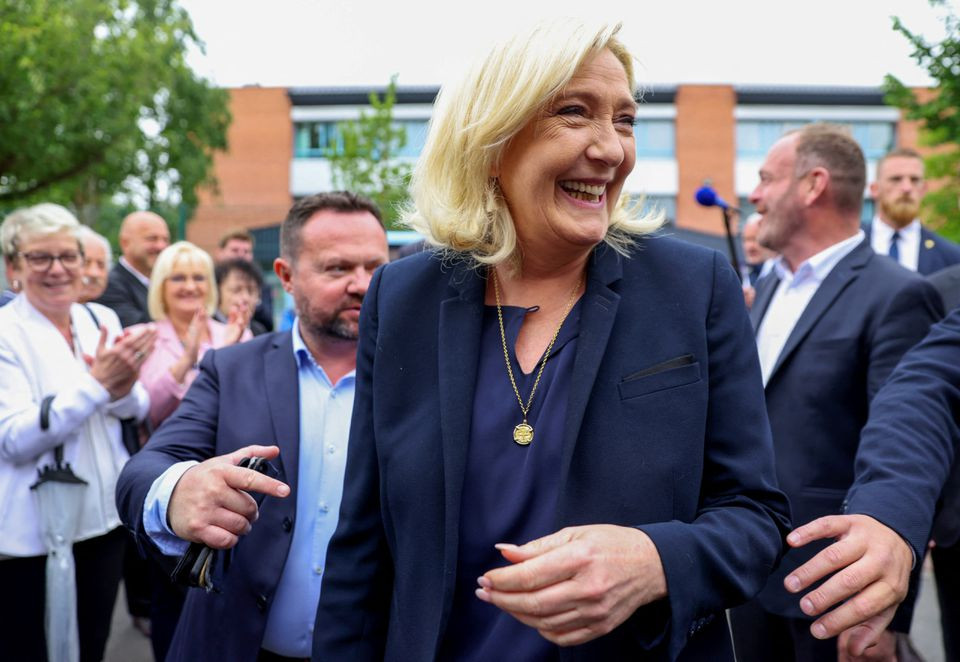 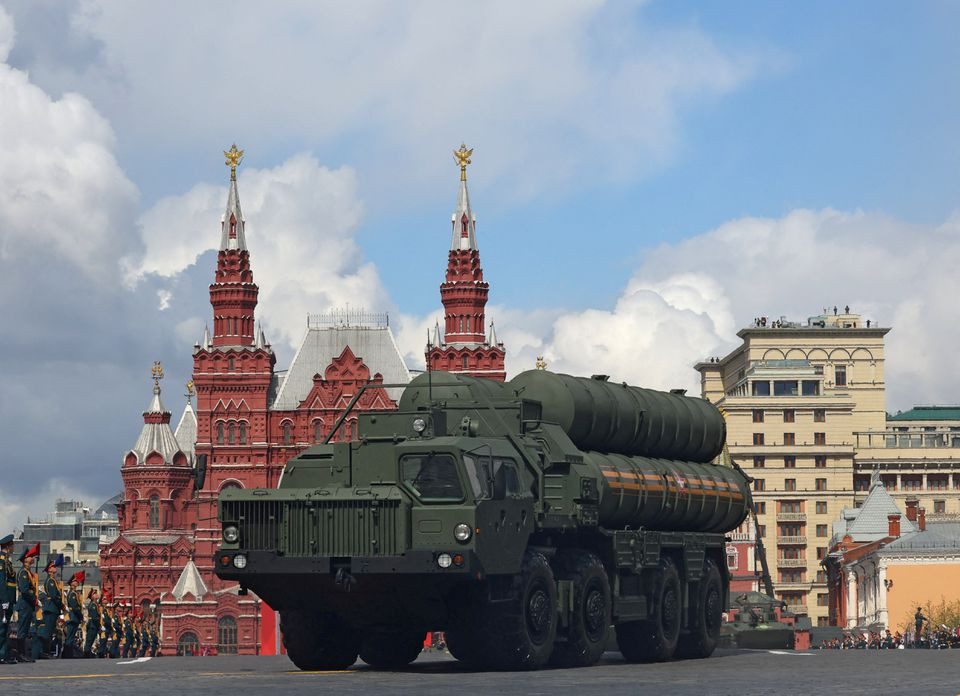 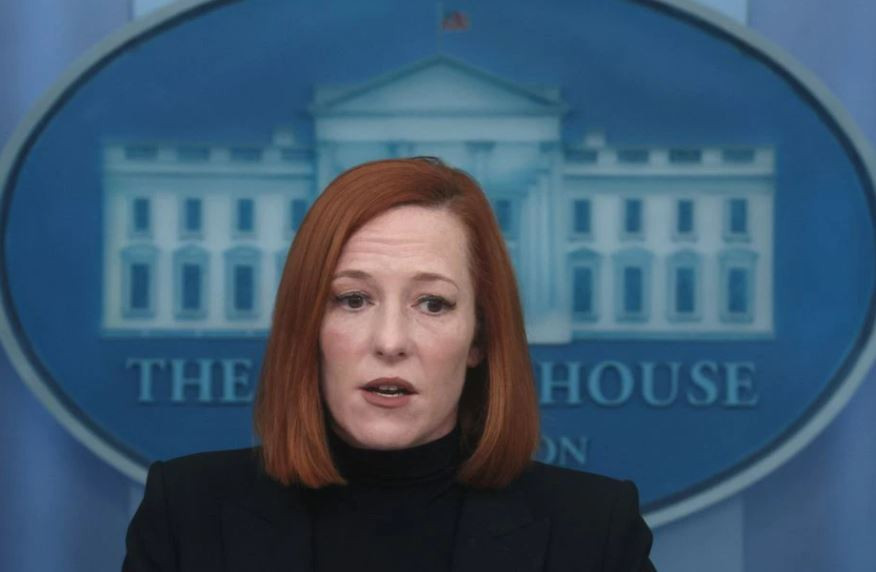