They like to call it ‘the greatest museum you’ll never see.’

Tucked away in the corridors of its Langley, Virginia, headquarters, the revamped Central Intelligence Agency museum – while still closed to the public – is revealing some newly declassified artefacts from the spy agency’s most storied operations since its founding 75 years ago.

Top among them: a slightly more than foot-long (30.5 cm) scale model of the compound in Kabul, Afghanistan, that was used to brief President Joe Biden before the drone strike that killed al Qaeda leader Ayman al-Zawahiri just two months ago.

“It’s very unusual for something to get declassified that quickly,” said Janelle Neises, the museum’s deputy director.

“We use our artefacts to tell our stories. It’s a way to be really honest and transparent about the CIA, which is sometimes hard,” said Neises, who joined the museum’s director Robert Byer on Saturday in leading a media on a tour of renovated exhibits.

The items, some of which are available to view online, are part of a broader effort to expand public outreach and recruitment by the legendary but secretive agency, known as much in some quarters for its scandals as for intelligence successes. 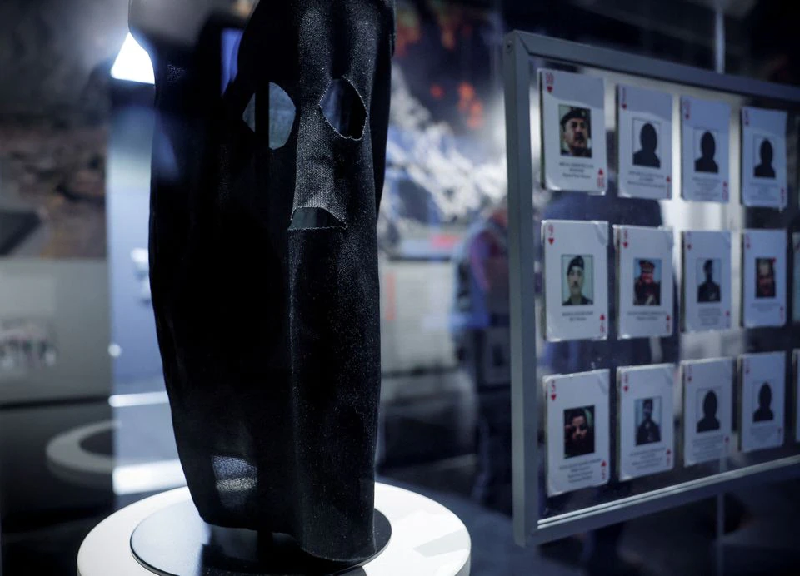 CIA officials often say that the agency’s successes are secret but its failures sometimes public.

The outreach effort includes the launch earlier this week of the CIA’s first public podcast on which Director William Burns said the agency sought to “demystify” its work at a time when “trust in institutions is in such short supply”.

The hundreds of museum items, some of which have been on display since the 1980s, are all declassified. Neises said the agency does from time to time loan some to presidential libraries and other non-profit museums. 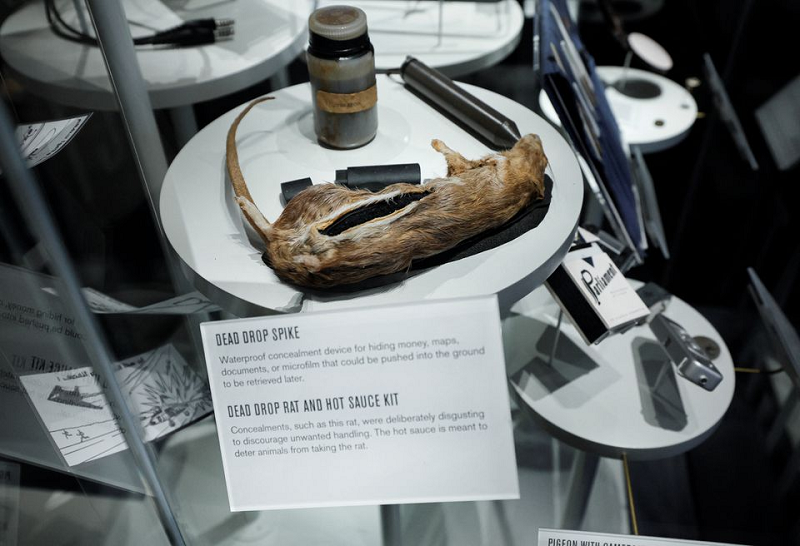 A dead drop rat and other tools used in spycraft are on display at the newly revamped Central Intelligence Agency museum. PHOTO: REUTERS

On view for those cleared to visit: the AKM assault rifle toted by Osama bin Laden the night US Navy SEALs killed him in a raid of his Abbottabad, Pakistan, compound in 2011, and a leather jacket found with former Iraqi president Saddam Hussein when he was captured in 2003.

Other exhibits range from flight suits worn by pilots of Cold War-era U-2 and A-12 spy planes to a wood-framed saddle, similar to those used by members of CIA’s Team Alpha as they navigated Afghanistan’s mountainous terrain by horseback shortly after the Sept 11, 2001 attacks on the United States. 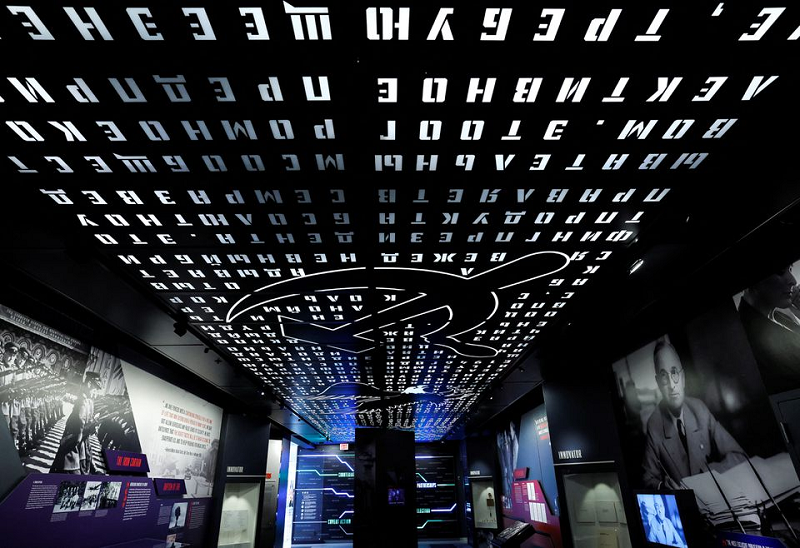 None of the items, all of which are considered US government heritage assets, have been assessed for value.

“Our museum is operational,” Neises said. “It’s here for our workforce to learn from our successes and failures.” 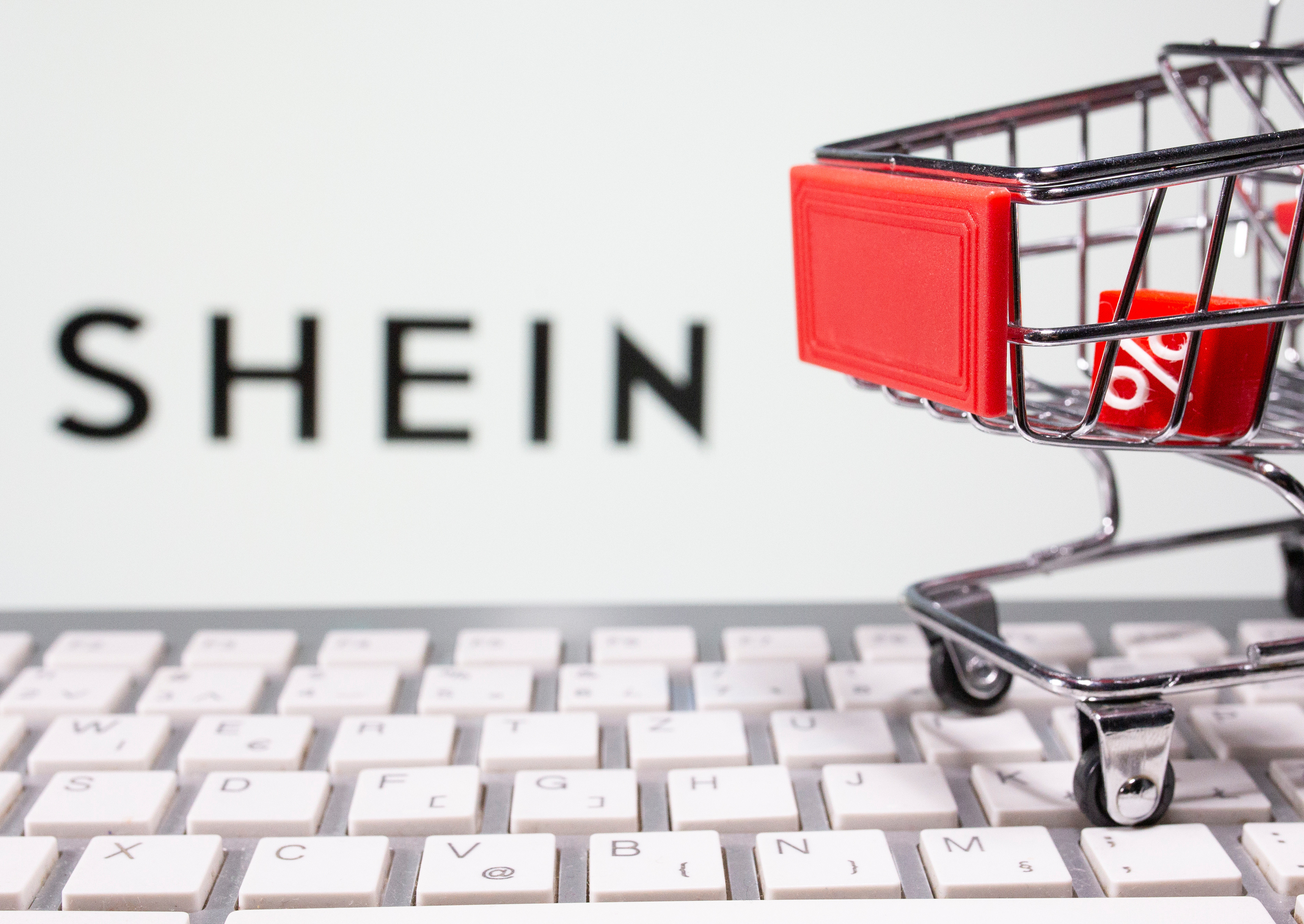 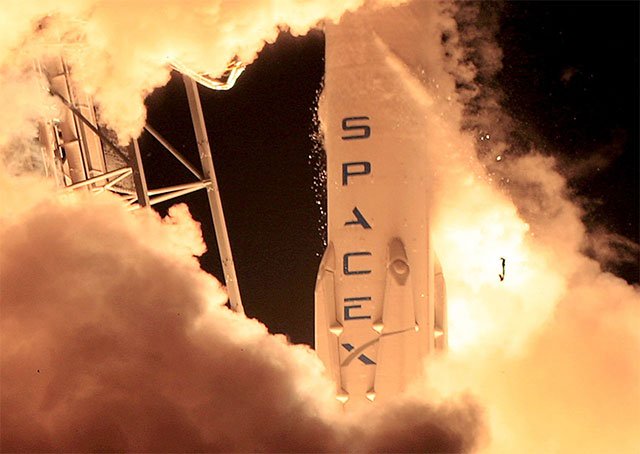