Police in Waukesha, Wis., have identified 39-year-old Darrell Brooks of Milwaukee as the man who plowed his SUV into a Christmas parade late Sunday afternoon, killing five people and injuring 48 others.

Chairs are left abandoned after a car plowed through a holiday parade in Waukesha, Wis., on Sunday. (Cheney Orr/Reuters)

Thompson identified those killed as four women aged 52 to 79 and an 81-year-old man.

Brooks was fleeing the scene of a domestic disturbance when he crashed into the parade-goers, Thompson said.

Police were not pursuing Brooks as he entered the parade route, according to Thompson, but one officer opened fire to try to stop the vehicle as it drove through a barricade. Brooks was taken into custody a short time later.

Authorities are confident that Brooks acted alone, Thompson said, and that there is no evidence of a connection to terrorism.

Court records indicate that Brooks has two open criminal cases against him in Milwaukee County, including one case, filed Nov. 5, in which he was charged with resisting or obstructing an officer, reckless homicide, disorderly conduct, bail jumping and battery.

Videos posted to social media as well as a livestream on the city’s website captured the moment the SUV sped through the parade on Main Street, which featured marching bands and children dancing in Santa hats.

The Milwaukee “Dancing Grannies” posted on its Facebook page that some of its members were among the dead.

“Our group was doing what they loved, performing in front of crowds in a parade putting smiles on faces of all ages, filling them with joy and happiness,” the group said. “Those who died were extremely passionate Grannies. Their eyes gleamed.”

The Archdiocese of Milwaukee said that a Roman Catholic priest, parishioners and Waukesha Catholic schoolchildren were among those injured.

Earlier Monday, President Biden expressed his support for victims and their families while condemning the “horrific act of violence.”

“While we don’t have all the facts and the details yet we know this morning that five families in Waukesha are facing fresh grief of a life without a loved one,” Biden said at an event announcing his nomination of Jerome Powell for a second term as chairman of the Federal Reserve. “An entire community is struggling — struggling to cope with the horrific act of violence.”

“Last night the people of Waukesha were gathered to celebrate the start of a season of hope and togetherness and Thanksgiving,” the president continued. “This morning Jill and I and the entire Biden family and I’m sure all of us pray that that same spirit is going to embrace and lift up all the victims of this tragedy, bringing comfort to those recovering from their injuries and wrapping the families of those who died in the support of their community.” 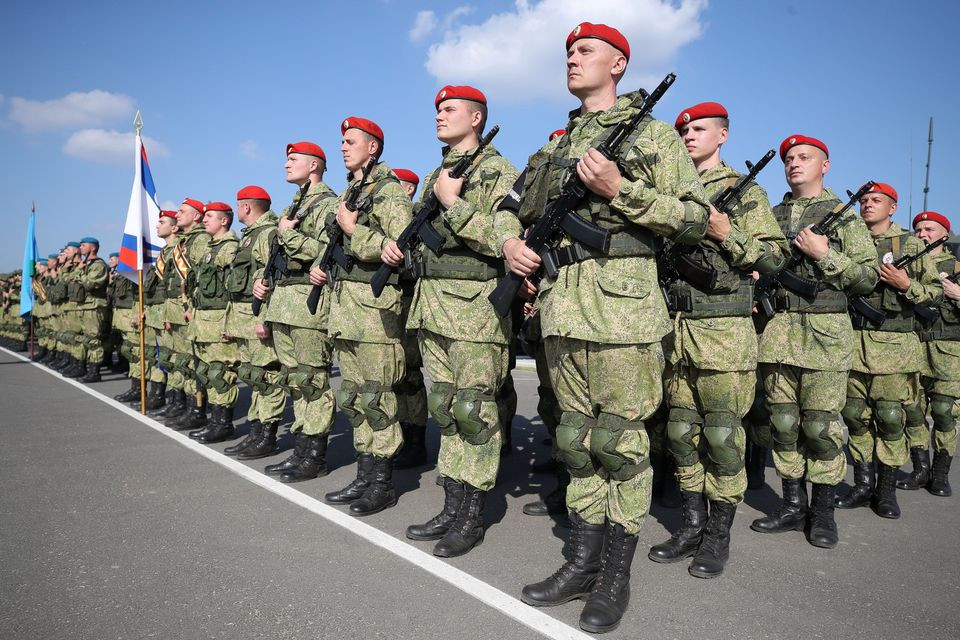