India's Olympic javelin champion Neeraj Chopra said that he was "hurt" at not being able to defend his Commonwealth Games title after pulling out with injury.

The 24-year-old said that he sustained a groin strain during the World Athletics Championships in Oregon last week, where he won silver.

Chopra was the reigning champion at the Commonwealth Games, which start in Birmingham on Thursday, but he withdrew on Tuesday.

"Needless to say, I am hurt about not being able to defend my title and missing out on another opportunity to represent the nation," Chopra said in a statement on Twitter.

Chopra said that he was "especially disappointed" about losing out on the opportunity to be India's flag-bearer at the opening ceremony.

"For now I will focus on my rehabilitation and hope to be back in action very soon," he said in the statement late Tuesday.

Chopra said he had been feeling uncomfortable after pulling his groin during the fourth throw at the World Championships.

"On having it investigated medically yesterday by a group of doctors here in the US, a minor strain was discovered and I have been advised to undergo rehabilitation and give it rest for the next few weeks." 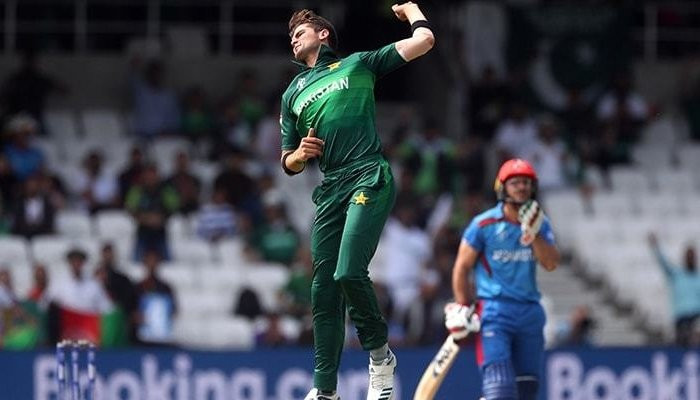 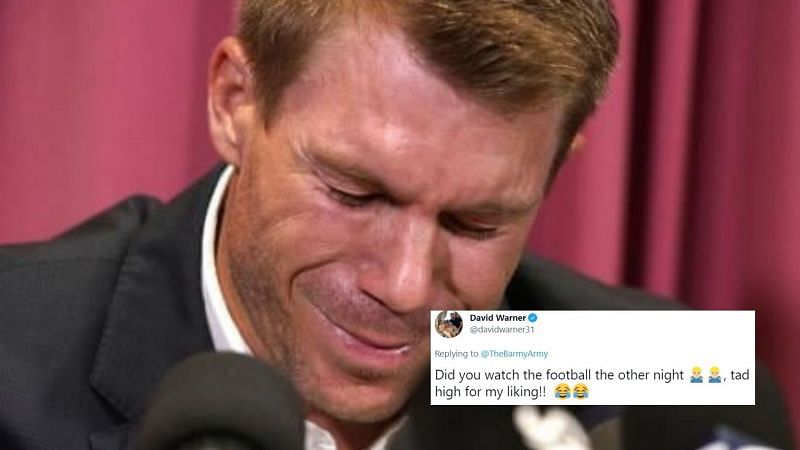 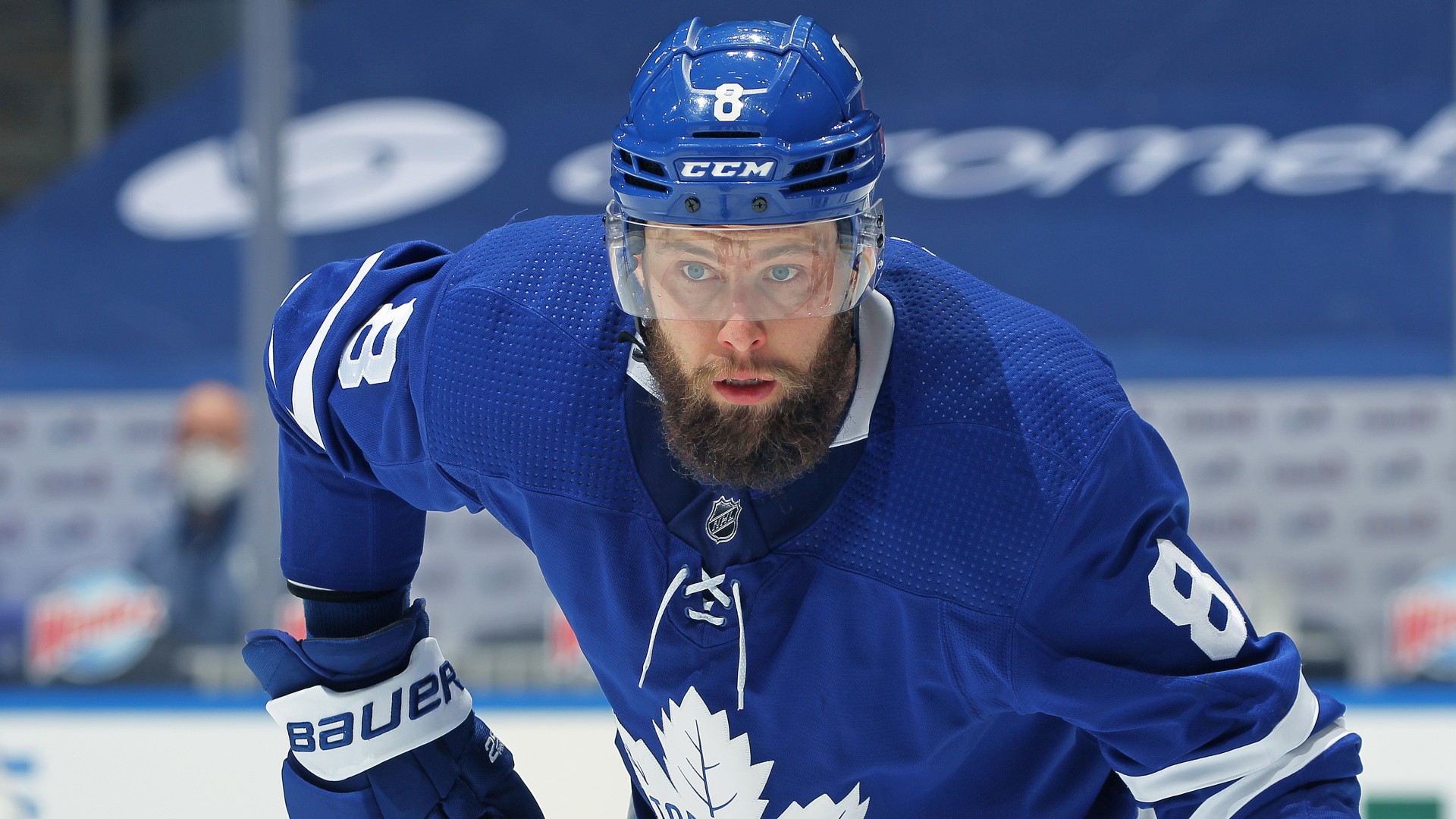 Jake Muzzin injury update: Why does the Maple Leafs guard not participate in Game 7 against the Canadians? 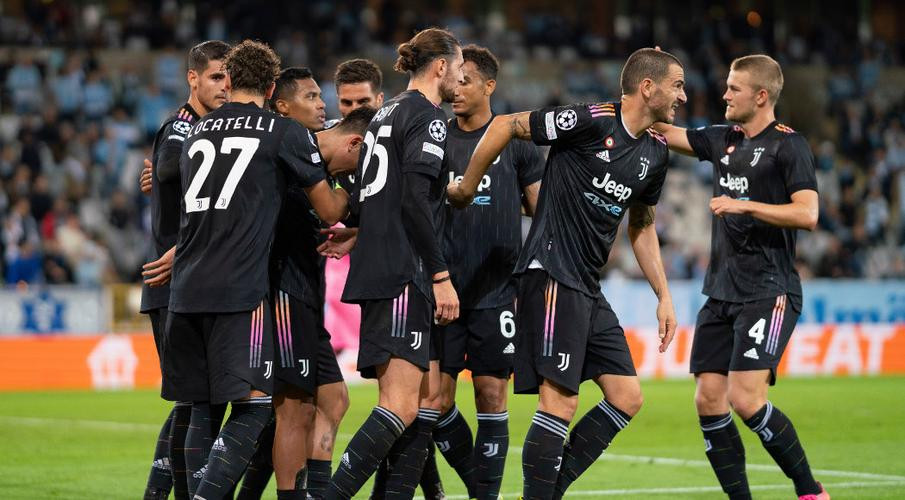