A "flying car" built by Chinese electronic vehicle maker Xpeng Inc (9868.HK) made its first public flight in the United Arab Emirates, as the company works towards launching the electric aircraft on international markets.

The X2 is a two-seater electric vertical take-off and landing (eVTOL) aircraft that is lifted by eight propellers – two at each corner of the vehicle.

Monday's unmanned, 90-minute test flight in Dubai was described by its manufacturer as an "important base for the next generation of flying cars."

"We are making step-by-step (moves) to the international market," said Minguan Qiu, general manager of Xpeng Aeroht. "First we selected Dubai city because Dubai is the most innovative city in the world." 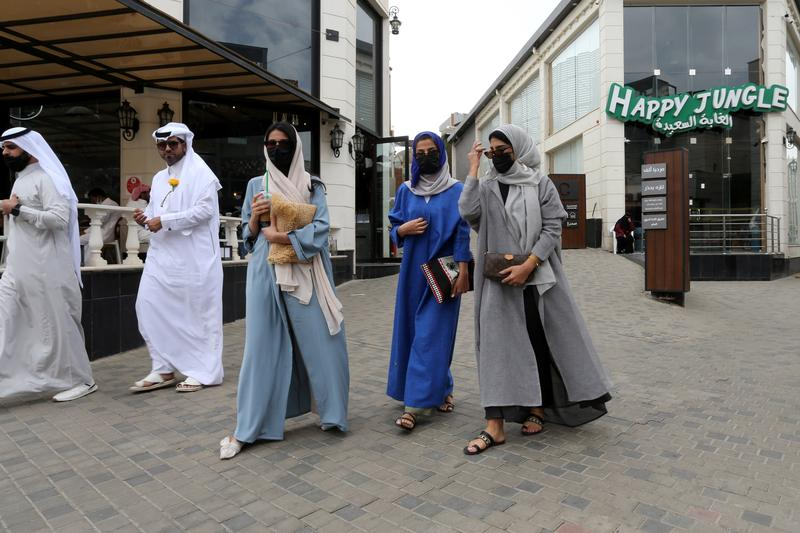 US urges Saudi Arabia to review cases of 'prisoners of conscience' 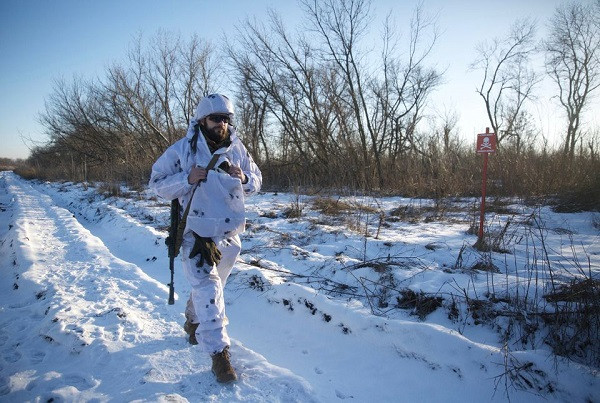 Ukraine president calls for 'day of unity' for Feb. 16, day some believe Russia could invade 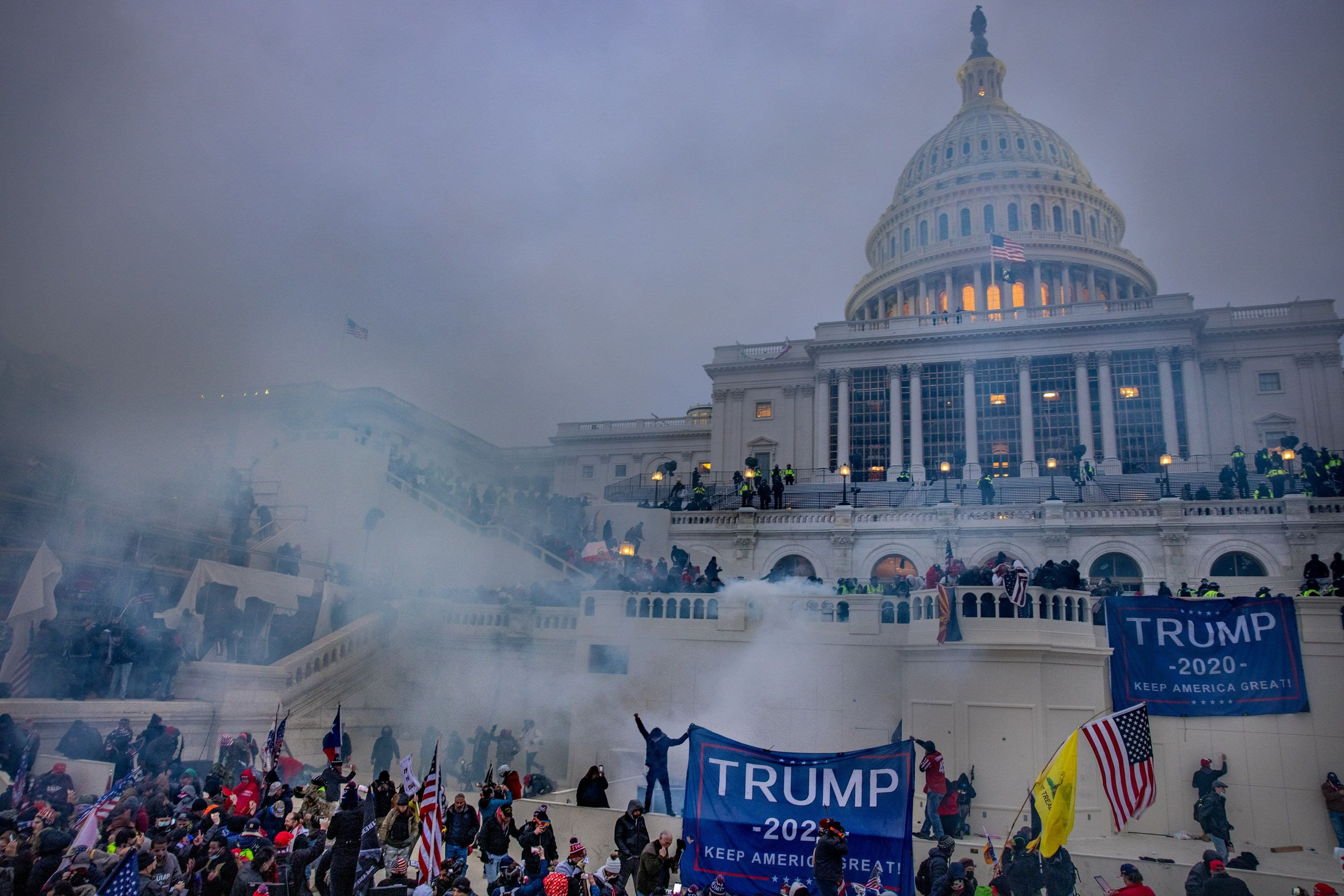 18% Americans believe ‘violence may be necessary to save US’ 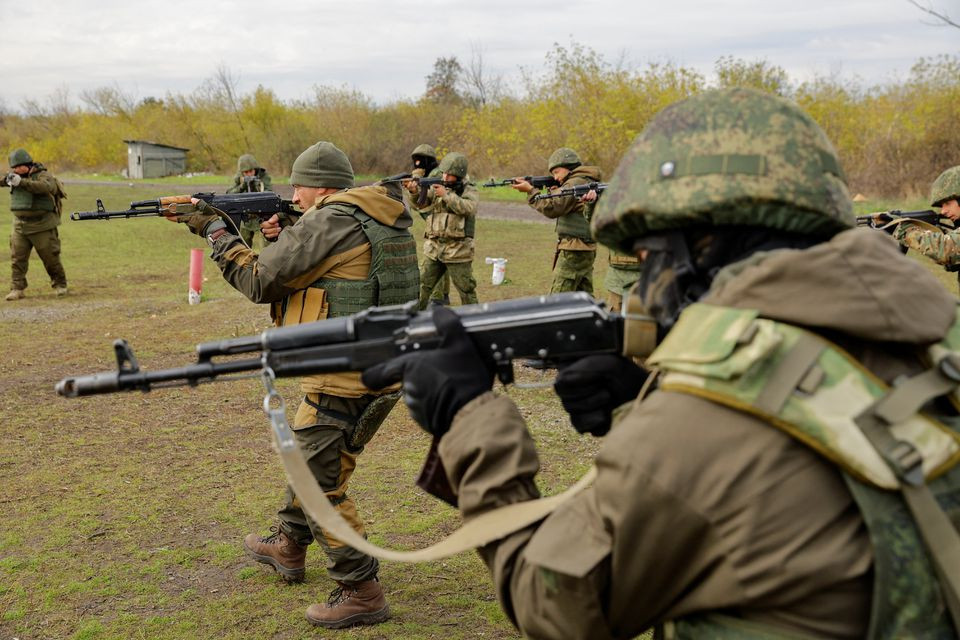