China's southern megacity of Shenzhen vowed to "mobilise all resources" to curb a slowly spreading COVID-19 outbreak, ordering strict implementation of testing and temperature checks, and lockdowns for COVID-affected buildings.

Shenzhen, with a population of nearly 18 million, reported 22 new locally transmitted cases for Wednesday, with the daily count creeping up from single digits earlier this month.

Though the caseload is still negligible by global standards, the slow uptick has pushed Shenzhen authorities to step up vigilance, to comply with the central government's "dynamic zero" policy of containing outbreaks as soon as they emerge.

Shenzhen has not ordered blanket closure of businesses or tough curbs on people's movement but has sealed residential compounds and buildings identified as being at higher risk. Officials have been told to make their virus measures more targeted to avoid unnecessary disruption to the economy.

Meng Fanli, head of the city's Communist Party, said Shenzhen will "mobilise all resources and adopt all measures to quickly eliminate the risk of a community spread in key areas, resolutely cut transmission chains, and contain the outbreak as quickly as possible."

In a statement published late on Wednesday, Meng also warned that the city government would sternly hold accountable officials responsible for any negligence that results in the virus spreading.

Out of Wednesday's 22 local infections, 13 were found in Shenzhen's Nanshan district, home to tech giants Tencent and DJI.

In March, when caseloads started to increase from the low double-digits, Shenzhen adopted one week of so-called "slow living", during which residents underwent multiple rounds of testing and largely stayed at home, with one member of each household allowed out every few days for necessities.

That marked one of the shortest lockdowns among COVID-hit cities with populations exceeding 10 million, and softer than that in Wuhan in 2020.

Many citizens took pride that Shenzhen's handling of the week-long lockdown, with supermarket shelves remaining stocked and services functioning largely as normal, particularly when compared to the two-month lockdown in Shanghai.

Since March, streetside queues for testing have continued daily. Shenzhen has not locked down whole districts, instead isolating residential compounds where new cases are found.

But the measures have taken a mental toll on some residents.

"Every day I wake up and check the complex chat group with anxiety," said Ella, who runs an education business.

"I just hate how now I have to justify where I'm going, what I'm doing, and sign all this stuff just to leave and come back."

Ella said she and her husband, both U.S. citizens, were planning to return to the United States.

Including Shenzhen's latest cases, mainland China reported 826 new local COVID cases for July 20, of which 148 were symptomatic and 678 were asymptomatic, the National Health Commission said on Thursday.

In the northern port city of Tianjin, another district, along with a smaller area, with population totalling around 900,000, suspended various entertainment venues, following similar COVID curbs announced on Monday in two districts with over 2 million residents.

There were no new deaths, leaving the nation's fatalities at 5,226.

As of July 20, mainland China had confirmed 228,180 cases with symptoms – including both local ones and those among international travellers – since the pandemic first struck in December 2019. 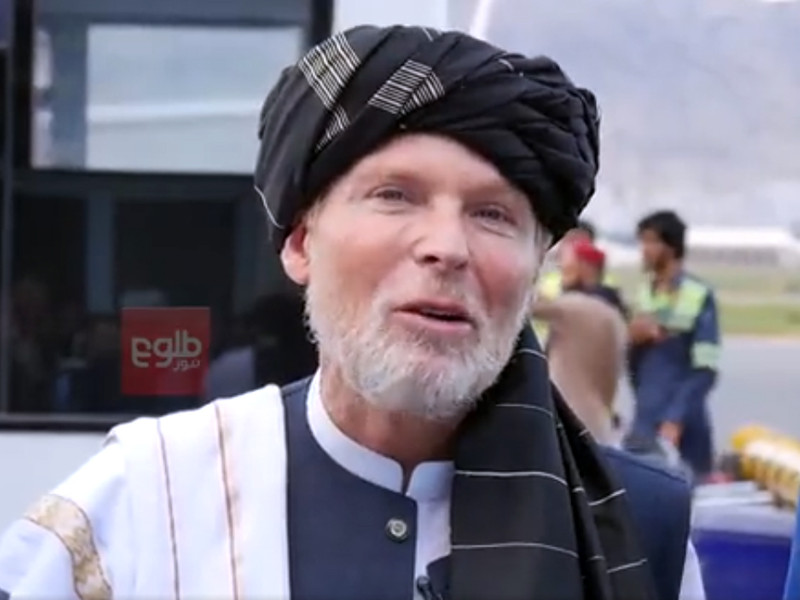 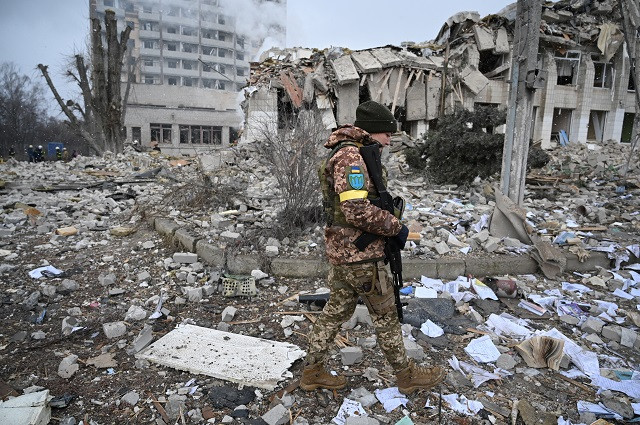 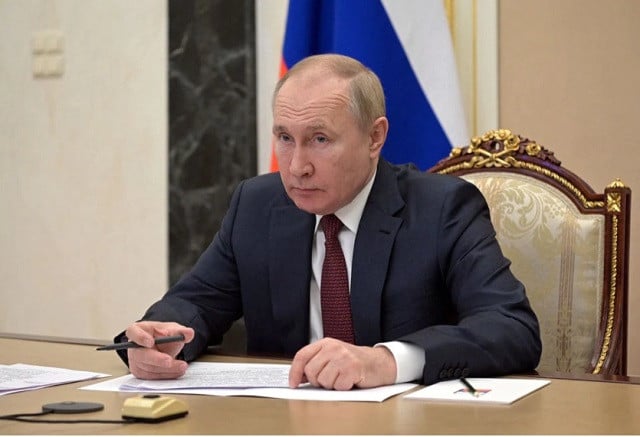