The Chinese city of Chengdu extended a lockdown for a majority of its more than 21 million residents on Thursday, hoping to stem transmission of COVID-19 infections.

The city, the capital of the southwestern province of Sichuan, which has recently battled heatwaves, power cuts and an earthquake, was locked down on Sept. 1 after COVID cases were detected, becoming the largest Chinese metropolis to be hit with curbs since Shanghai earlier in the year.

Since then, Chengdu has mostly been reporting fewer than 200 new infections a day, small numbers compared with outbreaks in other parts of the world. It found 116 new cases for Sept. 7 versus 121 the day earlier, authorities said on Thursday.

The lockdown was expected to be lifted on Wednesday but officials said late in the day the virus still posed a risk in some areas.

Of the city's 21.2 million residents, 16 million are under lockdown.

Residents of areas under lockdown will be tested every day and those who test positive will be quarantined. Residents in areas deemed high-risk are not allowed out of their homes.

Chengdu is aiming for zero new community infections within a week, its COVID prevention and control command said in a statement.

A handful of districts were released from full lockdown but residents there still have to undergo mass testing on Friday and Sunday.

Residents in districts no longer under full lockdown are barred from going to other districts and are discouraged from leaving Chengdu for non-essential reasons.

The policies would be "dynamically adjusted according to the development of the epidemic", the COVID prevention office said.

China has been battling to contain the highly transmissible Omicron variant, imposing various degrees of lockdowns to stop its spread. Shanghai was locked down in April and May. Other big cities that have endured lockdowns and restrictions include Xian and Shenzhen.

Japanese brokerage and investment bank Nomura said that as of Tuesday, 49 Chinese cities had various levels of lockdowns or control measures, with an estimated 291.7 million people affected, up from 161.3 million the previous week.

Those people accounted for 20.7% of China's population and come from areas that contribute 24.5% of its gross domestic product, Nomura said.

Chinese stocks edged lower on Thursday, defying a rally in other Asian markets, as COVID clouded the economic outlook.

The flare-ups come in a year when President Xi Jinping is widely expected to secure a precedent-breaking third term as leader at a once-in-five-years congress of the ruling Communist Party in mid-October.

In the run-up to the congress and also to the week-long National Day holidays at the beginning of October, more and more cities have been urging residents to refrain from non-essential trips in view of the COVID outbreaks, which have been reported in every region and province in recent weeks.

Nationwide, China found 1,439 new infections on Wednesday, the National Health Commission said. There were no new fatalities, the same as a day earlier, keeping the overall death toll unchanged at 5,226. 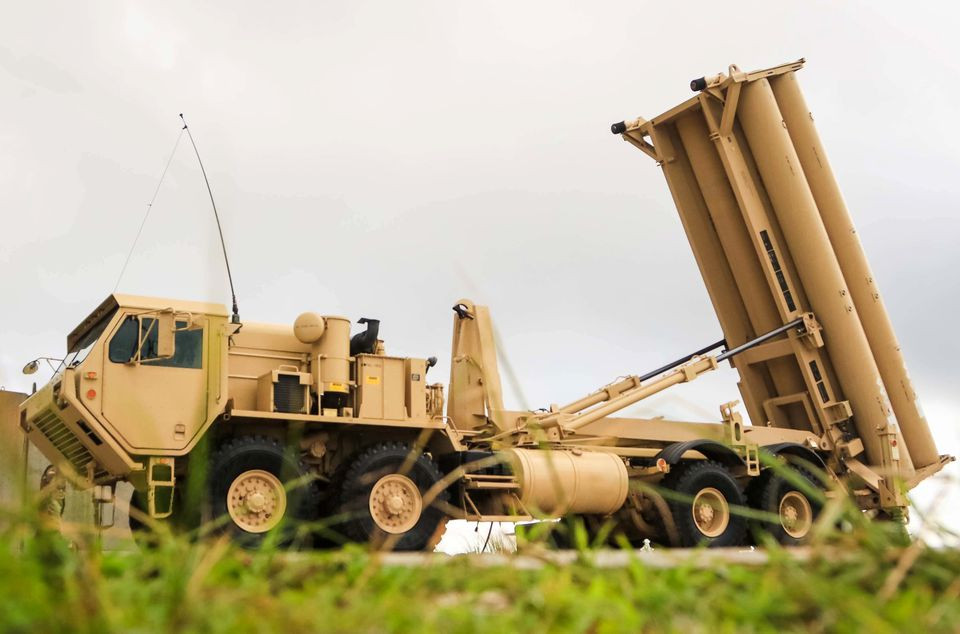 US to resupply Saudi and UAE missile defence systems 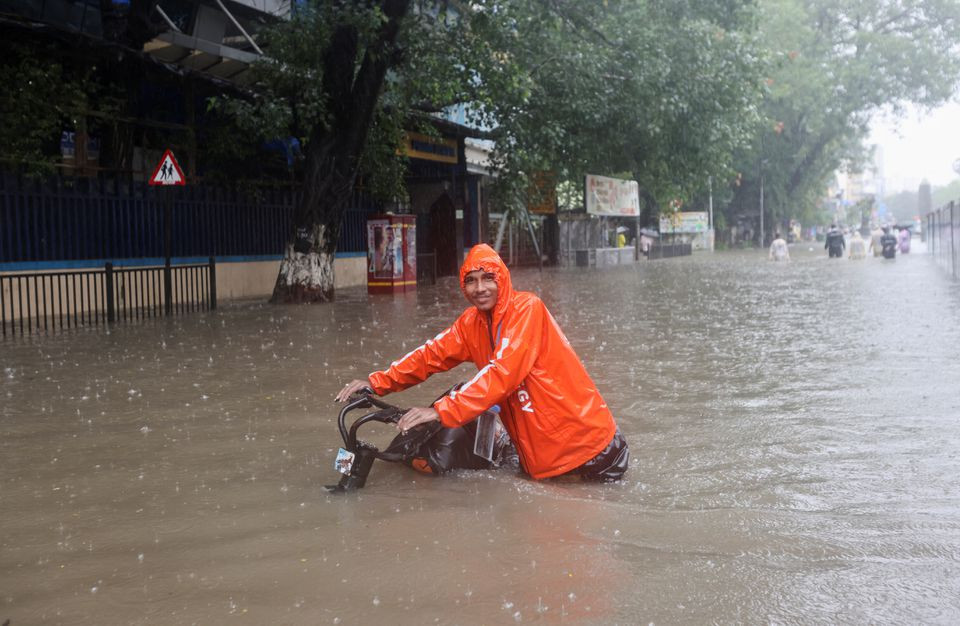 India's monsoon to start its retreat in next two days 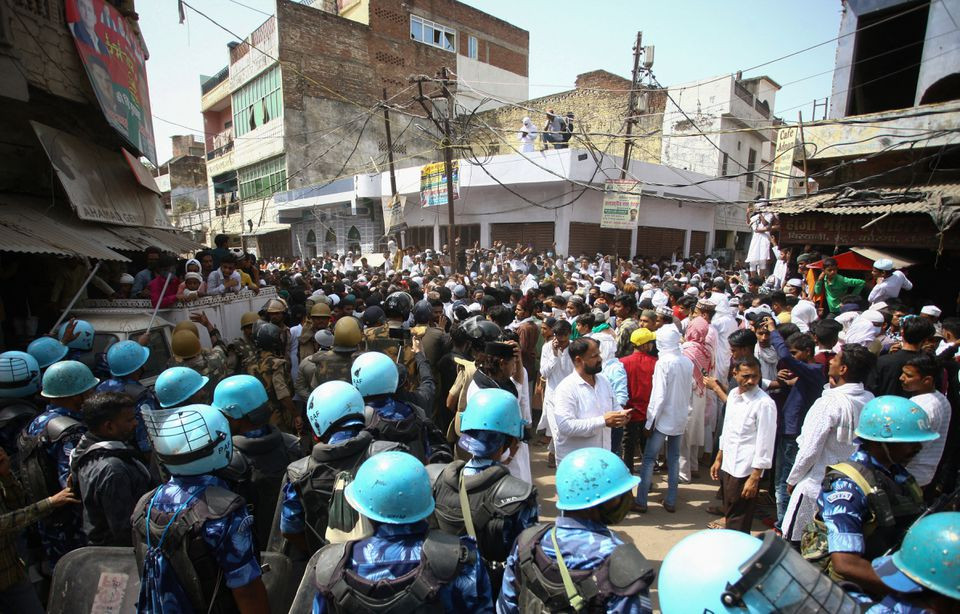