Indian troops in their unabated acts of state terrorism have martyred 915 children during the last 34 years in Indian-illegally Occupied Jammu and Kashmir (IIOJK).

A report released by the Research Section of Kashmir Media Service on the occasion of World Children’s Day, today, said that children are the worst victims of India’s illegal occupation of Jammu and Kashmir.

It revealed that 915 children are among the 96,154 people martyred by the troops since January 01, 1989, till date. The report said that the killing of civilians by the troops rendered 107,887 children orphaned in the territory during the period.

It said that thousands of people, including young school boys and girls, were also injured by pellets fired by Indian troops on peaceful protesters.

It added that hundreds of people including 19-month-old Hiba Jan, four-year-old Zuhra Majeed, eight-year-old Asif Rashid, eight-year-old Owais Ahmad, 10-year-old Asif Ahmad Sheikh and 13-year-old Mir Arafat have lost their eyesight totally and partially due to pellet bullets of Indian forces in the territory during the last 12 years.

The report said a large number of school boys are among thousands of Kashmiris arrested since the military and police siege when India scrapped the special status of IIOJK in August 2019.

It maintained that conscientious people must raise their voices for the rights of the Kashmiri children, adding that on World Children’s Day, the global community must not forget the plight of the children of IIOJK. 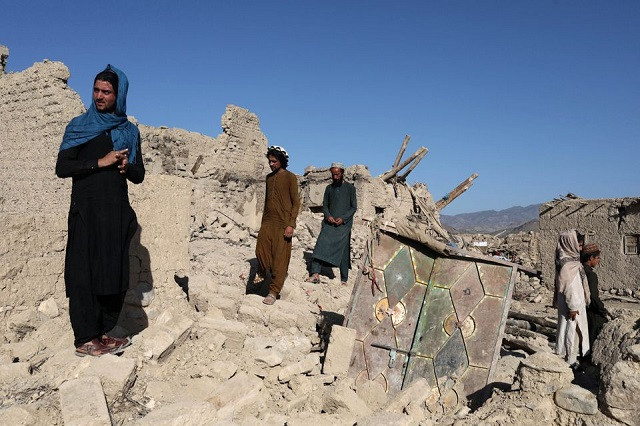 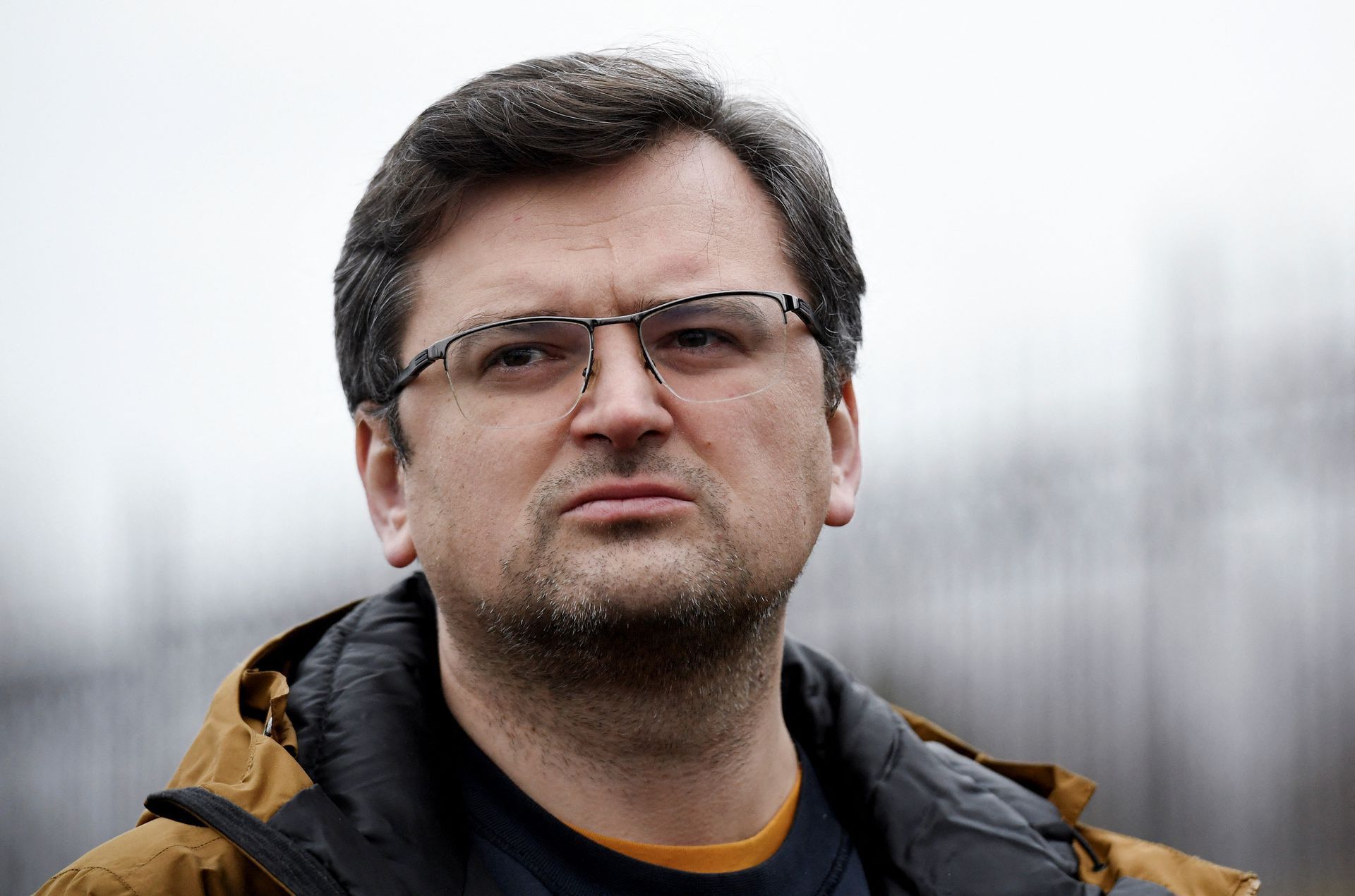 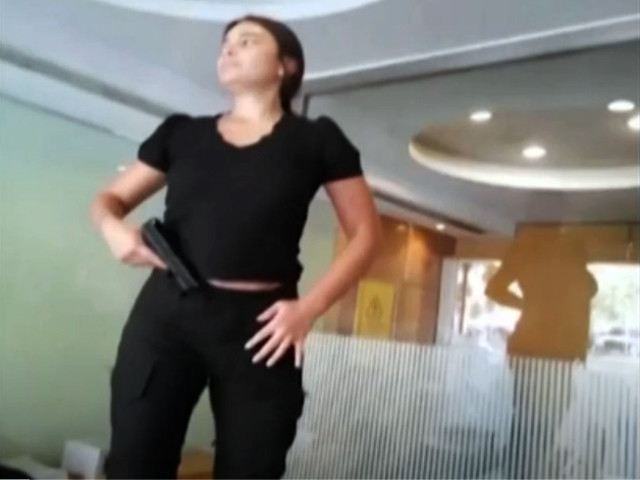