Giorgio Chiellini will bring down the curtain on his international career this summer after Italy faces Argentina in the so-called 'Finalissima' at Wembley, the site of his greatest career triumph.

The 37-year-old was one of the key figures of the Azzurri's Euro 2020 victory, captaining his country to a dramatic win over England at the iconic stadium where he will lead out his countrymen on June 1.

The Finalissima is a new match that puts the European and South American champions against each other in a one-off encounter.

"I'll say goodbye to the national team at Wembley, where I reached the highest point of my career by winning the Euro," he told DAZN after Juventus' 2-1 Serie A win at Sassuolo on Monday night.

"I'd like to say goodbye to the Azzurri with a nice memory. It will definitely be my last game for Italy."

Chiellini, who has been capped 116 times, was hoping to take part in one more World Cup before saying 'ciao' to fans, but Italy missed out on the 2022 tournament in Qatar, hastening the centre-back's departure from the international game.

He has had a mixed Italy career, reaching the Euro 2012 final – where Italy were outclassed by Spain losing 4-0 – but had a difficult time at the World Cup finals.

Italy exited in the group stage both in 2010 – when they were the defending champions – and 2014 before slumping to a historic play-off defeat to Sweden in 2017 which cost them a place in the 2018 tournament.

Chiellini also suffered the ignominy of being bitten by Luis Suarez as Italy exited behind Uruguay and Costa Rica in 2014.

Roberto Mancini's side have to wait until at least 2026 to take part in football's global showpiece after being knocked out of the 2022 edition in Qatar by North Macedonia, again in the play-offs, last month. 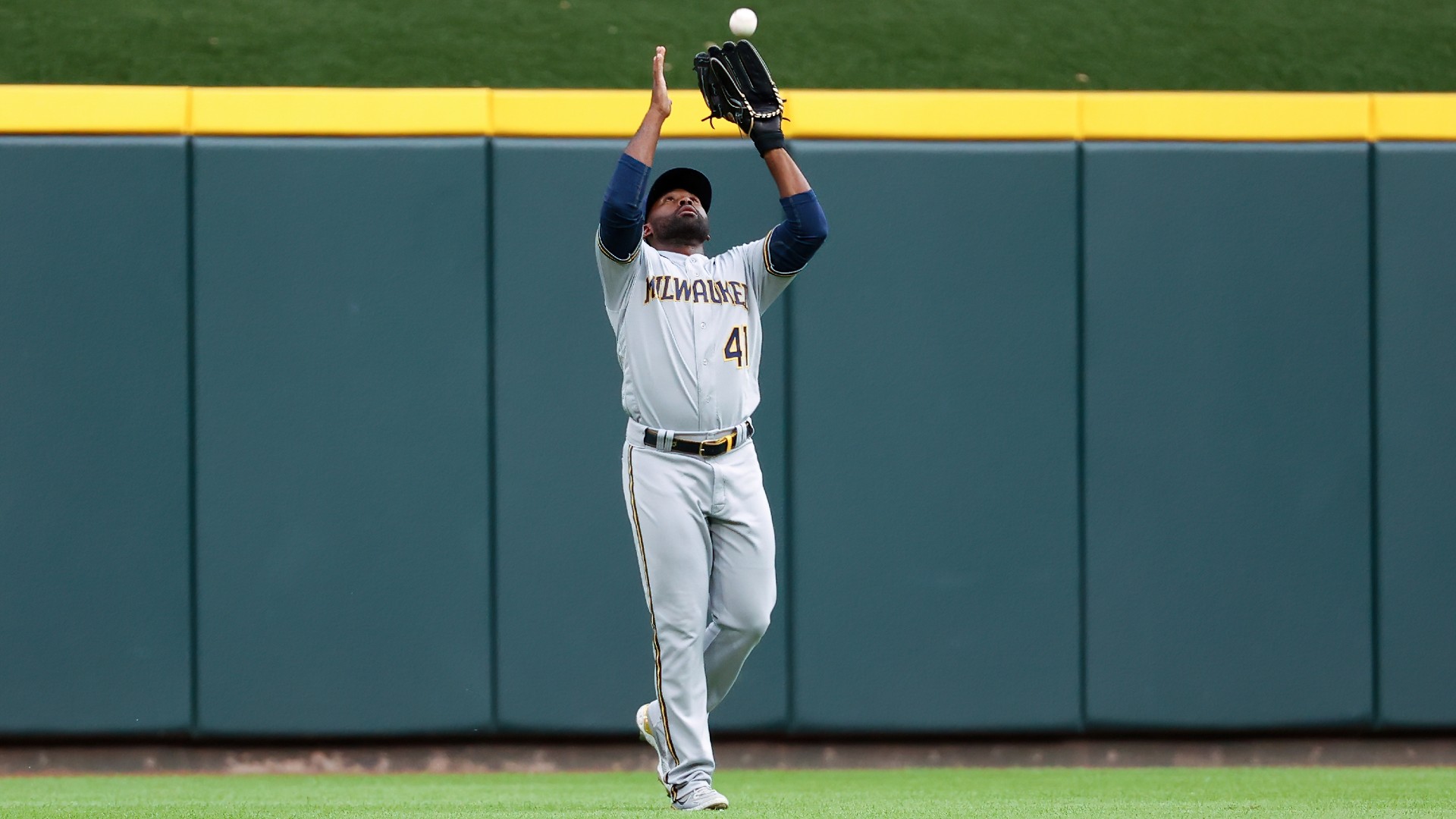 Jackie Bradley of the Brewers is proud of the fake double play: “I always imagined doing Dirk drama” 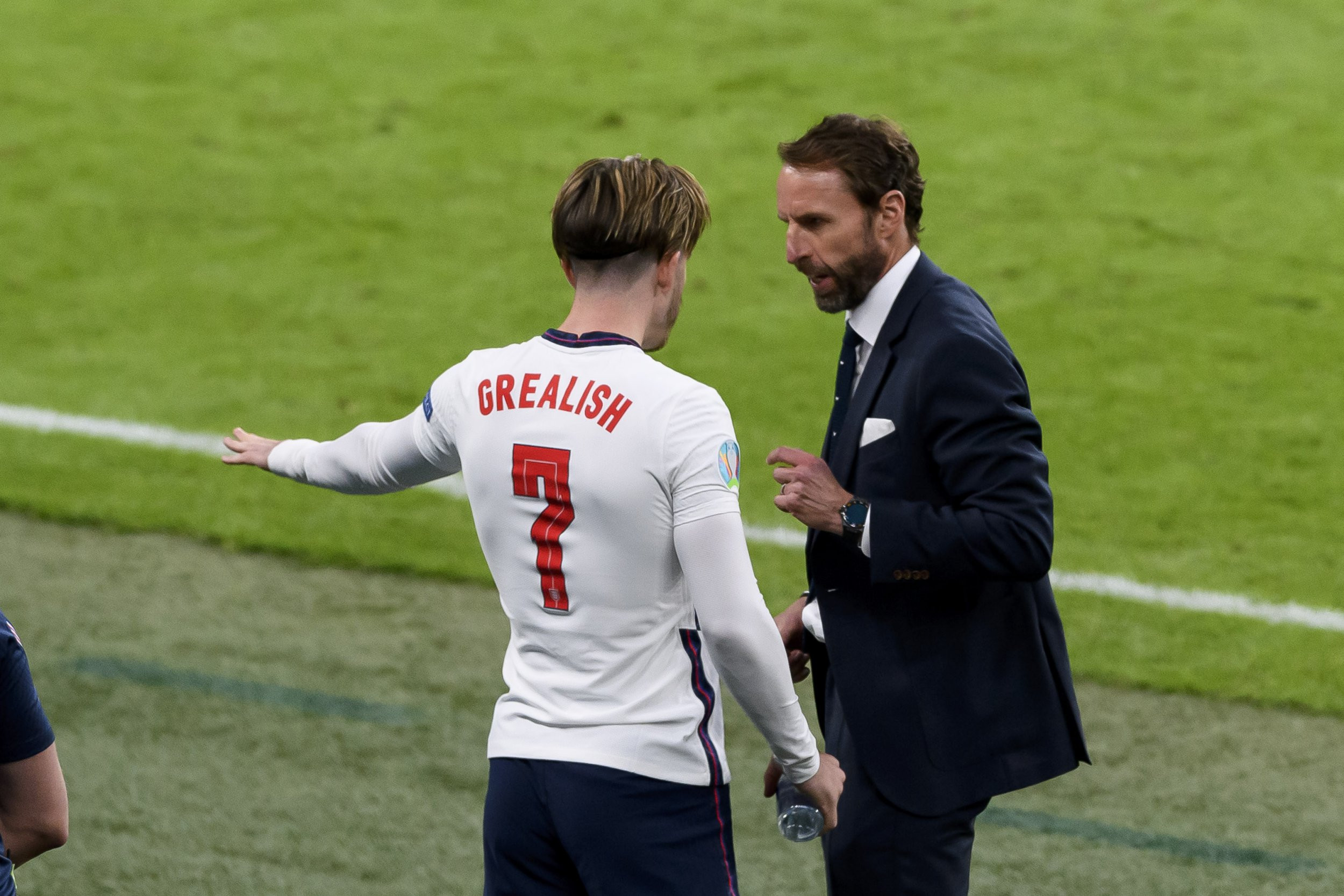 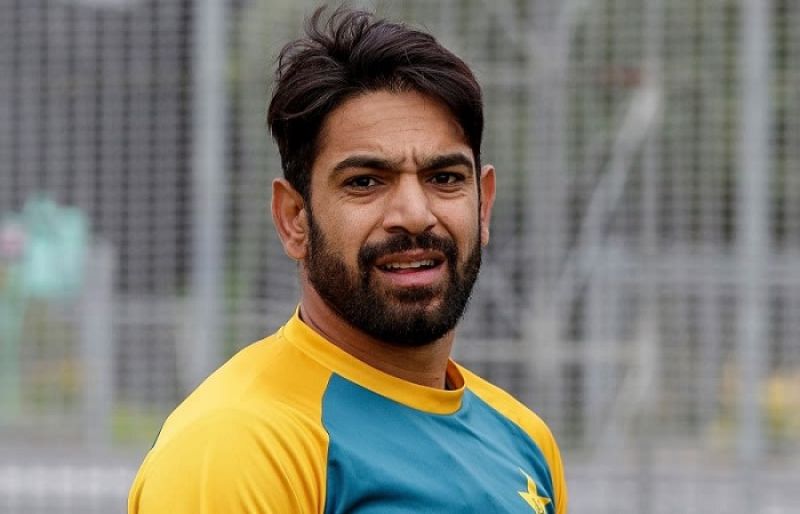 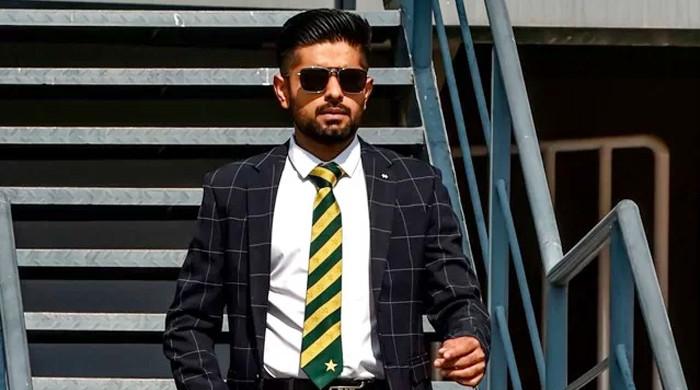 After reports of Babar Azam’s marriage came out, Tripati in Pakistan went into a frenzy