Pakistan has removed a clause from a new criminal law that had allowed chemical castration as a possible punishment for serial rapists, a government official said on Friday.

"We have amended the criminal law, and decided that the chemical castration clause will be taken out," Maleeka Bukhari, parliamentary secretary on law, told a news conference in Islamabad.

She said the decision was taken after the Council of Islamic Ideology, a state-run body that interprets laws from an Islamic perspective, found chemical castration un-Islamic.

The government of Prime Minister Imran Khan hurriedly passed nearly three dozen laws in a joint session of the parliament on Wednesday, including the anti-rape criminal law.

Chemical castration, which is carried out by the use of drugs and is reversible, can be a punishment for some sex crimes in countries including Poland, South Korea, the Czech Republic and some US states.

Khan said last year he wanted to introduce the penalty amid a national outcry over increasing offences and the specific case of a mother of two driving along a major highway who was dragged out of her car and raped by two men at gunpoint.

Fewer than 3% of rapists are convicted in courts in Pakistan, according to the non-profit organisation, War Against Rape. 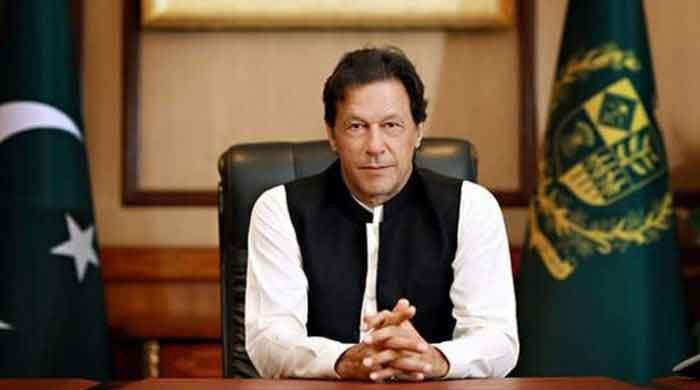 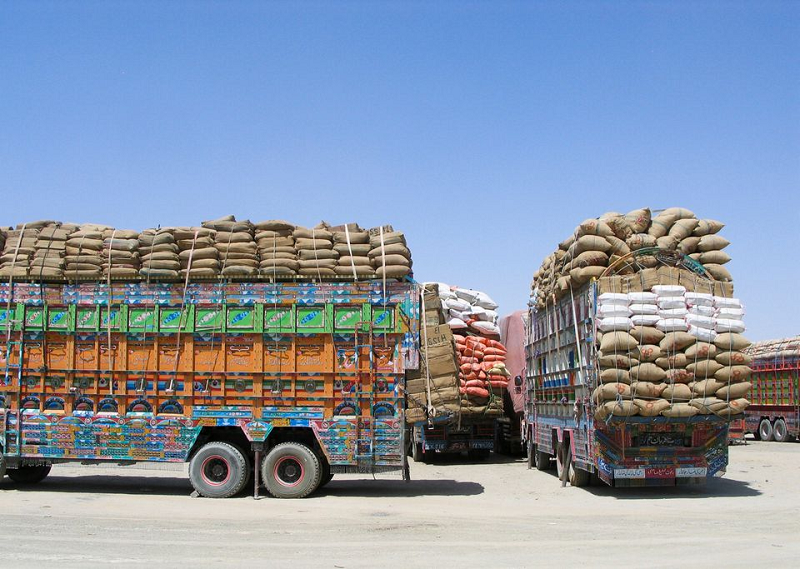 Exporters uncertain on trading with Afghanistan 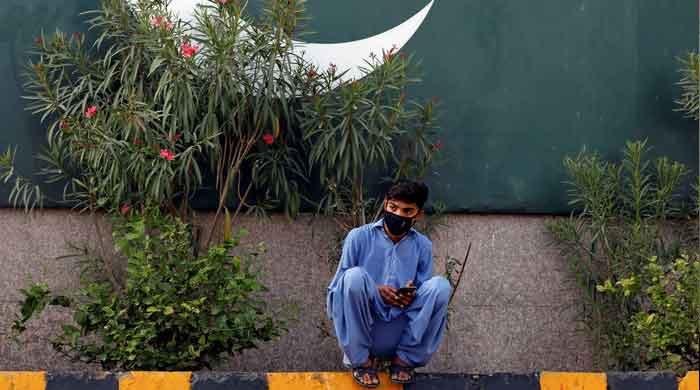