New Chelsea chairman Todd Boehly has pitched the idea of an American style all-star Premier League game between a north and south team.

The Blues' new co-owner, who also owns shares in the Los Angeles Dodgers and Lakers, told a New York conference he has already floated the idea with Premier League counterparts.

Both Major League Baseball and Basketball's NBA have all-star exhibition games featuring the best players from their respective conferences.

Boehly suggested the funds raised could be used to filter more money from the top of the game down the football pyramid.

"People are talking about more money for the pyramid, in the MLB All-Star game this year we made 200 million dollars (£171 million) from a Monday and a Tuesday," Boehly said.

"So we're thinking we could do a north versus south all-star game for the Premier League, for whatever the pyramid needed quite easily."

Boehly was talking at the SALT thought leaders conference and lifted the lid on Chelsea's sacking of Thomas Tuchel.

Tuchel, who led Chelsea to win the Champions League in 2021, was sacked last week after a 1-0 defeat to Dinamo Zagreb.

Graham Potter has been installed as Tuchel's successor and Boehly hinted at a breakdown in his relationship with the German.

"When you take over any business, you have to make sure you're aligned with the people who are operating the business," added Boehly.

"It wasn't about Zagreb, it was about the shared vision for what we wanted Chelsea to look like.

"We're going to be continuously adding resources," he said.

"We've talked about having a multi-club model. I would love to continue to build out the footprint." 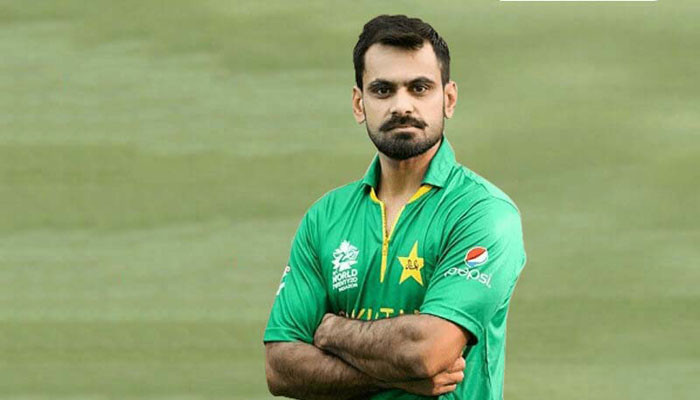 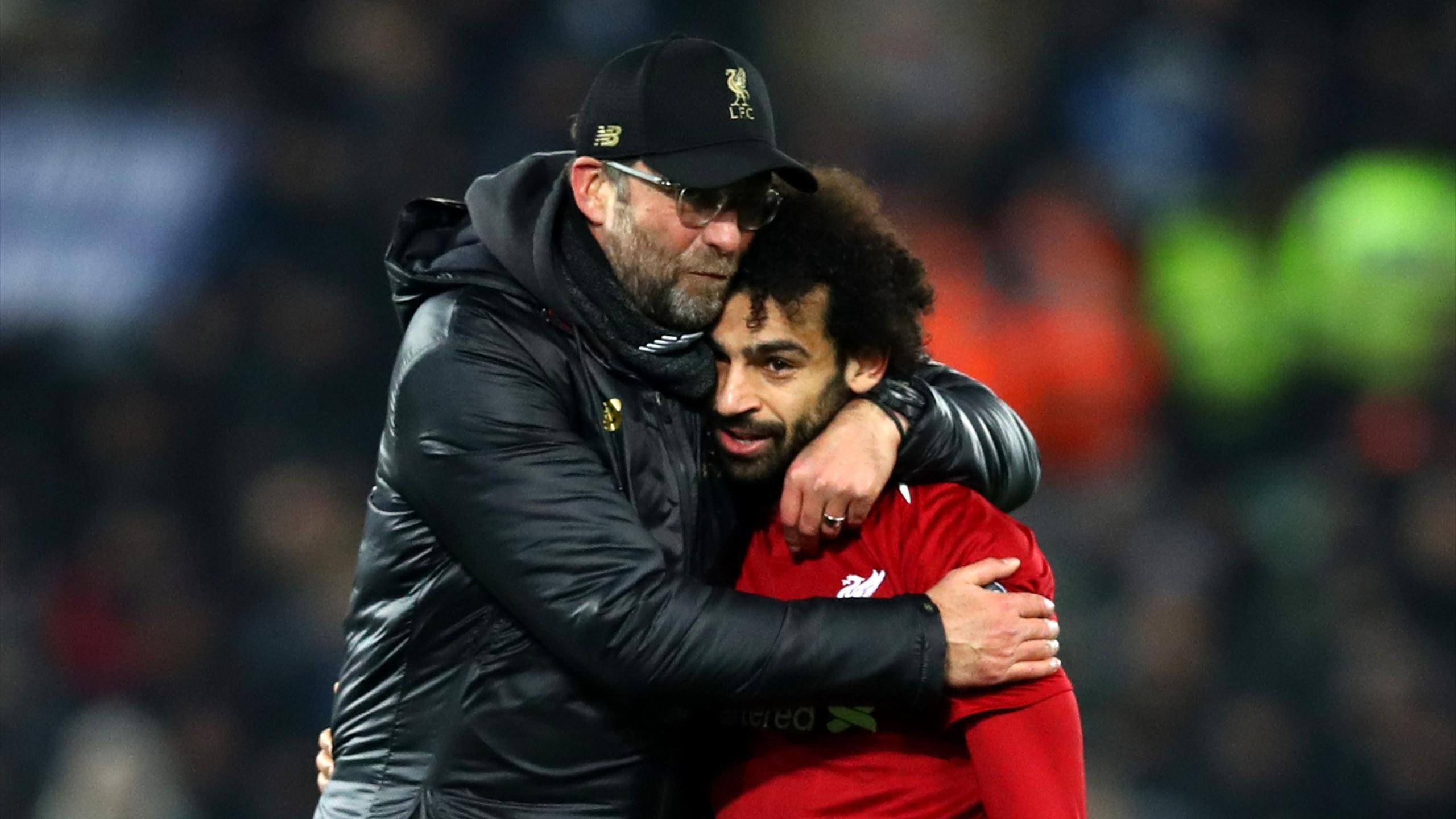 Salah’s best yet to come for Liverpool 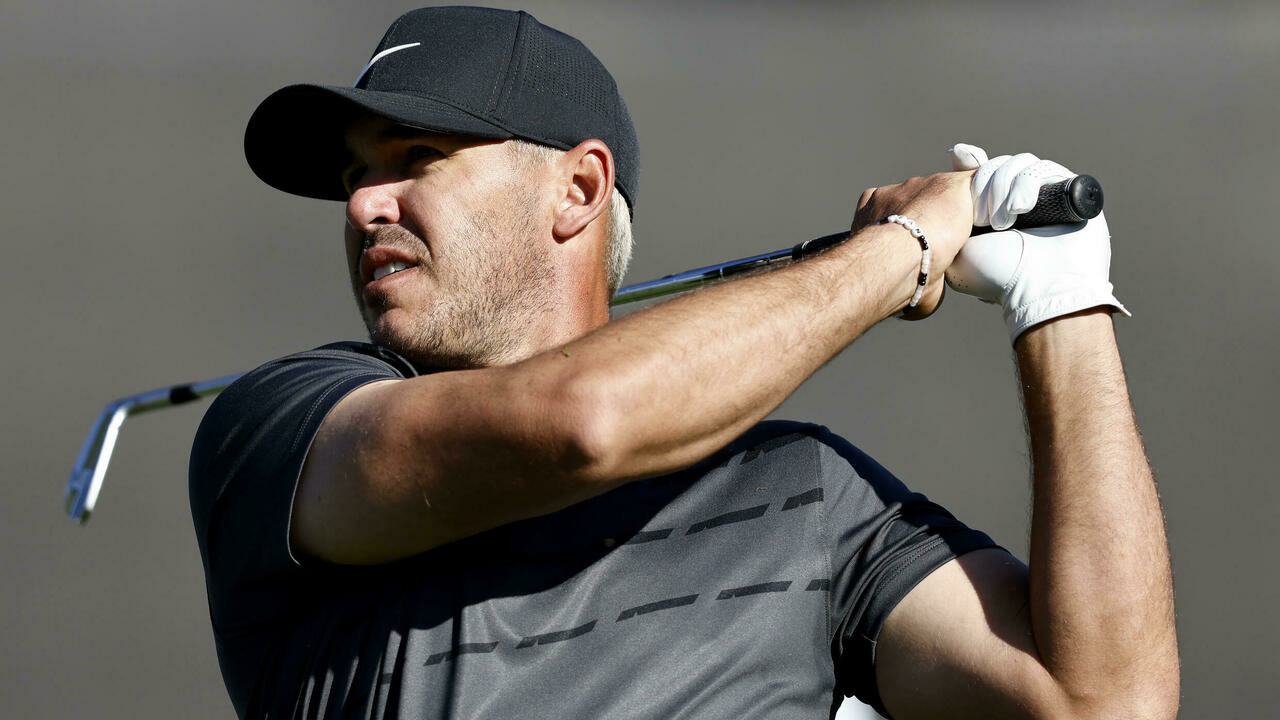 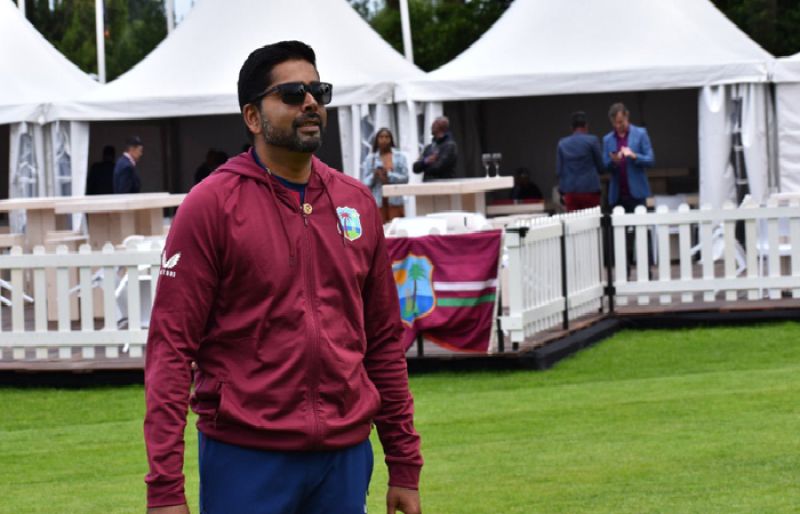