[ad_1]
Japan's Reo Hatate and Kyogo Furuhashi both scored twice as champions Celtic strengthened their grip on top spot in the Scottish Premiership with a 4-1 victory over St Johnstone on Saturday.

The success in front of their own fans at Parkhead saw Celtic restore their nine-point lead over arch Glasgow rivals Rangers.

Drey Wright pulled a goal back for the visitors in a match where Celtic substitute David Turnbull was sent off in stoppage time after a VAR check for his foul on Saints goalkeeper Remi Matthews.

Hatate's double was all the more impressive given the midfielder was deployed at right-back in the absence of the injured Anthony Ralston and with Josip Juranovic on a post-World Cup break.

"He was great," said Celtic manager Ange Postecoglou of Hatate. "Reo has played left-back earlier in his career, which I knew from Japan, but he's not a full-back, that's for sure.

"Credit to him, I thought even defensively he did a good job and kept his discipline and his position. As soon as I told him, he was all in."

Celtic went ahead in the 14th minute when Furuhashi sent compatriot Daizen Maeda sprinting down the left.

Maeda's low cross eventually came to Hatate, with the makeshift full-back's 20-yard strike completing a made in Japan goal.

Furuhashi doubled Celtic's lead four minutes later, flicking in a cross from Matt O'Riley, before his close-range finish five minutes before half-time left the Hoops in complete command at 3-0.

Hatate's second goal in the 52nd minute was initially disallowed for offside before being reinstated following a VAR check.

Aberdeen, who had already lost to Celtic and Rangers this week, went ahead through Matty Kennedy before captain Anthony Stewart was sent off in the 35th minute.

His exit saw Saints awarded their first penalty, with Mark O'Hara hitting the post before the ball went in off the back of goalkeeper Kelle Roos for an unlucky own-goal.

O'Hara made it 2-1 from the spot in the 53rd minute before Jonah Ayunga missed the chance to extend the Buddies' lead from a third penalty.

Aberdeen sent Roos up for a corner in a desperate search for an equaliser deep into stoppage time, but Saints counter-attacked and Greg Kiltie rolled the ball into an empty net from 30 yards.

Lawrence Shankland's late penalty secured a 2-2 draw for Hearts at Dundee United in a match overshadowed by a serious injury to Scotland goalkeeper Craig Gordon.

Steven Fletcher and Dylan Levitt scored for the hosts either side of Michael Smith's equaliser before Shankland's 94th minute spot-kick gave the visitors a point at Tannadice.

Hearts keeper Gordon, 39, was carried off with his leg in a brace midway through the second half after a collision with Fletcher.

The draw meant Hearts remained fourth in the table.

Edinburgh rivals Hibernian ended a run of seven defeats in eight Premiership matches with a 4-0 rout of 10-man Livingston.

An extraordinary first-half saw Jason Holt sent off after 15 minutes before Hibs scored three goals in a mere eight minutes through Kevin Nisbet, Chris Cadden and Kyle Magennis before Magennis grabbed a second goal early in the second half. 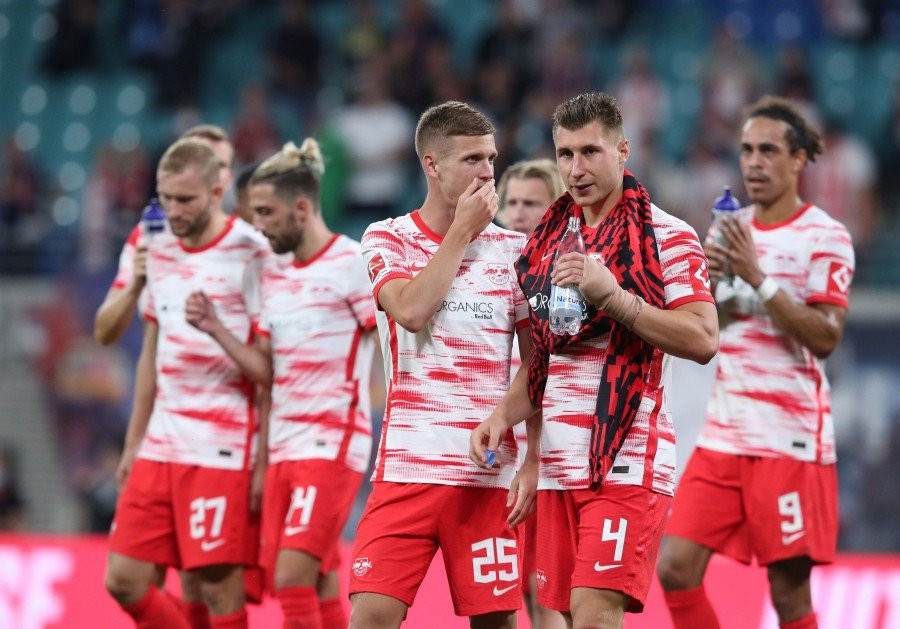 Since the Diamondbacks last won an away game, 14 amazing things have happened in the sports world 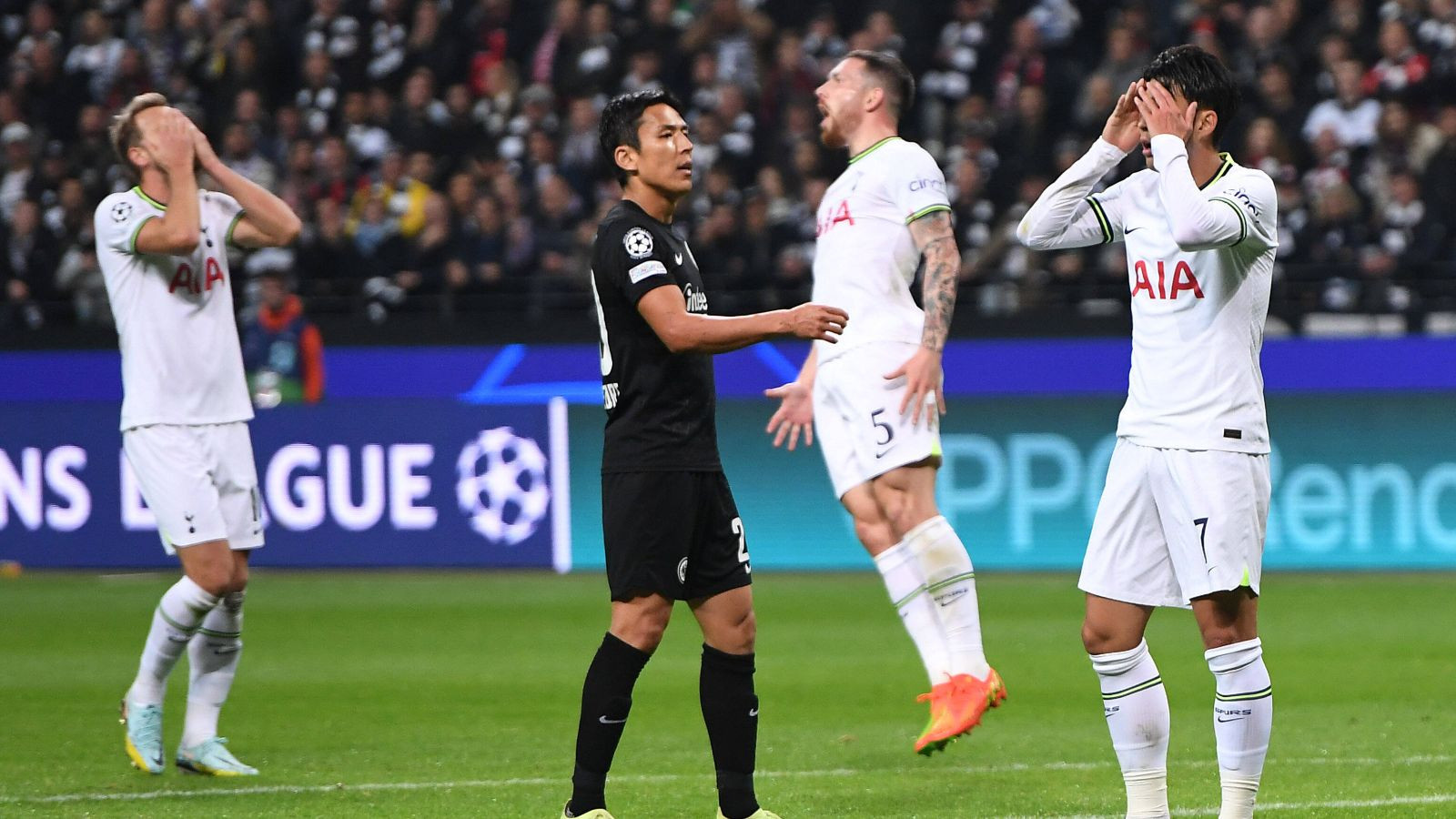 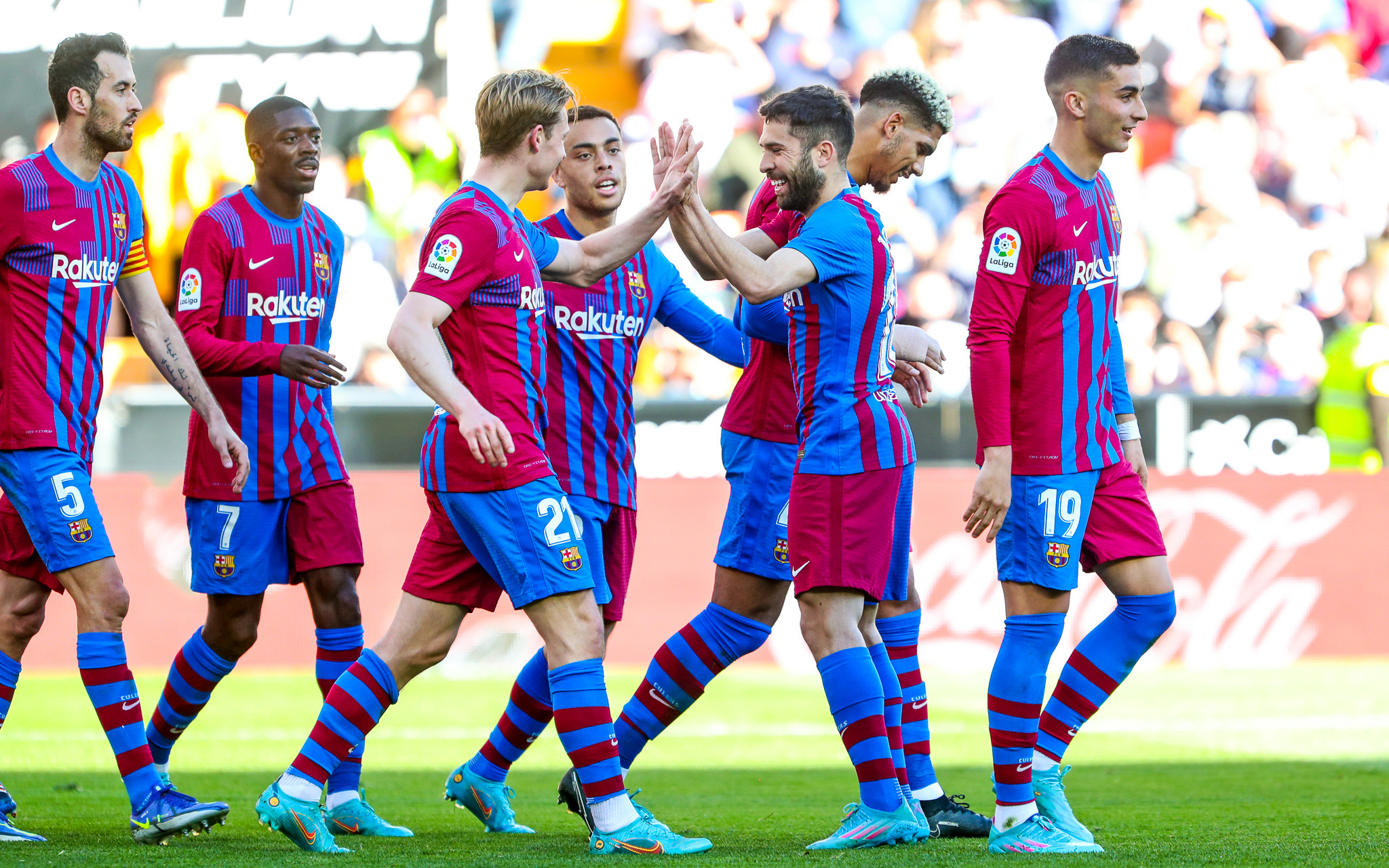